1 killed, 2 injured in head-on collision on McNeil Drive near US 183 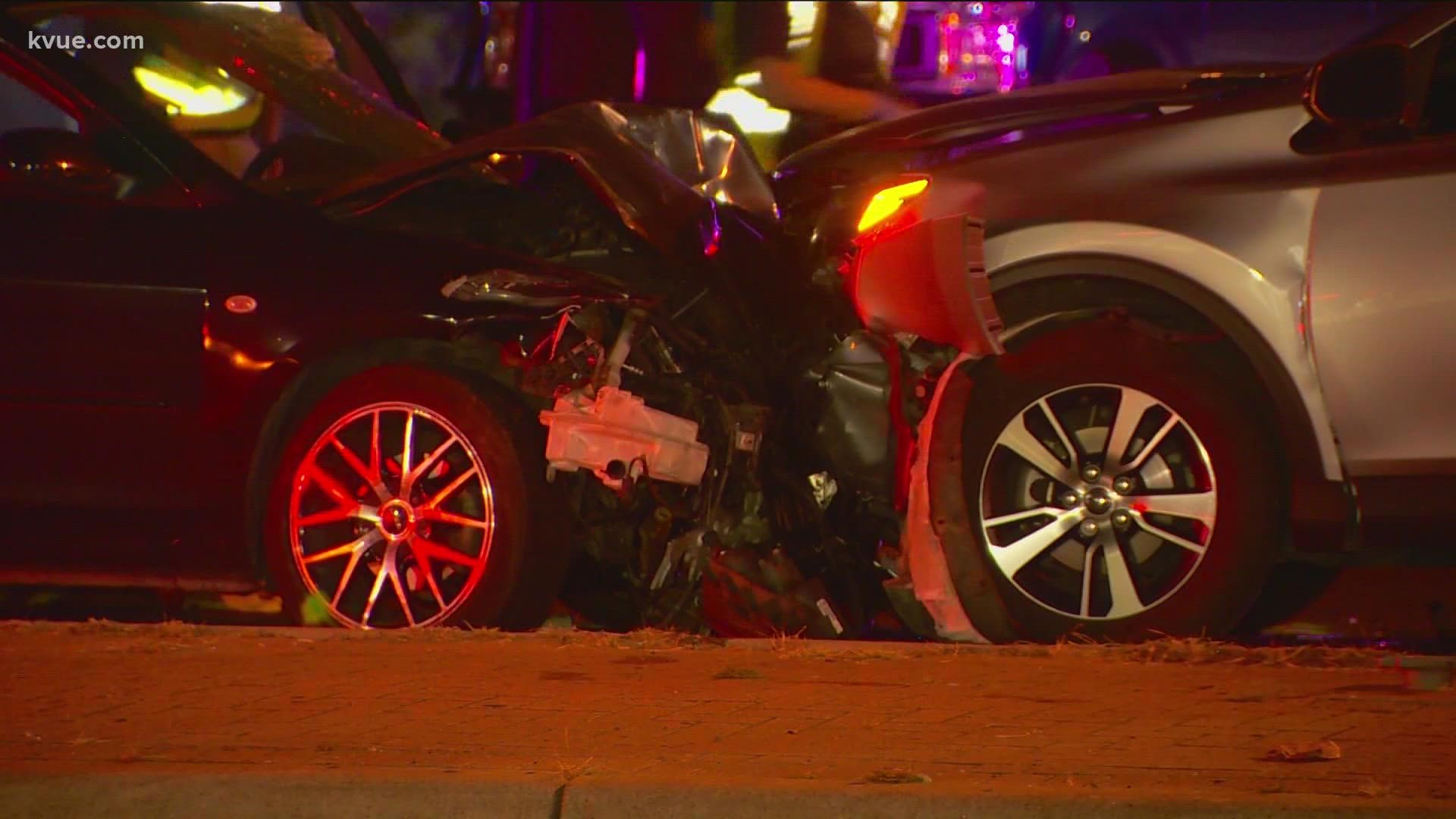 AUSTIN, Texas — One person is dead and two others are injured after a head-on collision on McNeil Drive near US 183 and San Felipe Boulevard.

The crash occurred Tuesday night around 9:18 p.m. A man driving a black sedan hit a car with four people inside, but no one was hurt. He then drove off and hit another car with two people inside.

Austin-Travis County EMS (ATCEMS) said just before 10:15 p.m. that medics had pronounced one adult, the driver of the black sedan, dead at the scene. The two adults in the other car were transported to a local hospital with non-life-threatening injuries.

The deceased was identified as Richard Hunt Sloane, 57.

Investigators are trying to figure out if alcohol was involved.