1 dead, 2 injured after shooting near Irmo 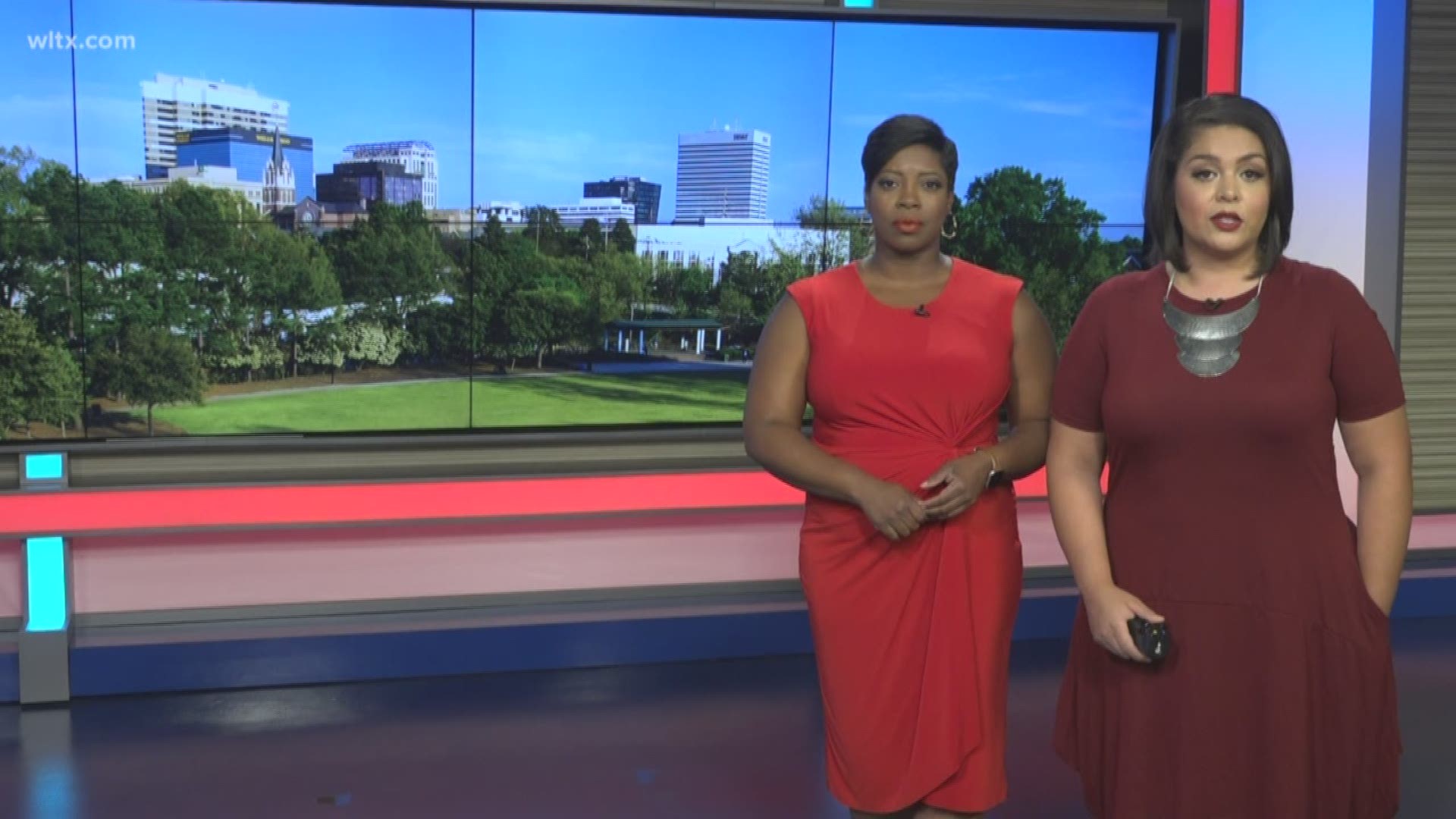 COLUMBIA, S.C. — Richland County Sheriffs Department reports that one of the three victims in a shooting Thursday evening has died from his injuries.

Richland County Coroner Gary Watts said that Tyson Angelo Anderson, 19, of Beech Branch Drive in Irmo, died at the scene. An autopsy indicated that Anderson died from a gunshot wound to the torso.

The incident happened on Forestview Circle, which is just off Broad River Road in the Irmo area, around 9:15 p.m. August 8. Deputies were called to the scene after three people were shot.

Two of the other victims remain in the hospital.

Investigators ask anyone with information about the incident to please contact CrimeStoppers at 888-CRIME-SC.