The Austin Texans 19-U team has had several accomplishments during their 2018-2019 season so far. 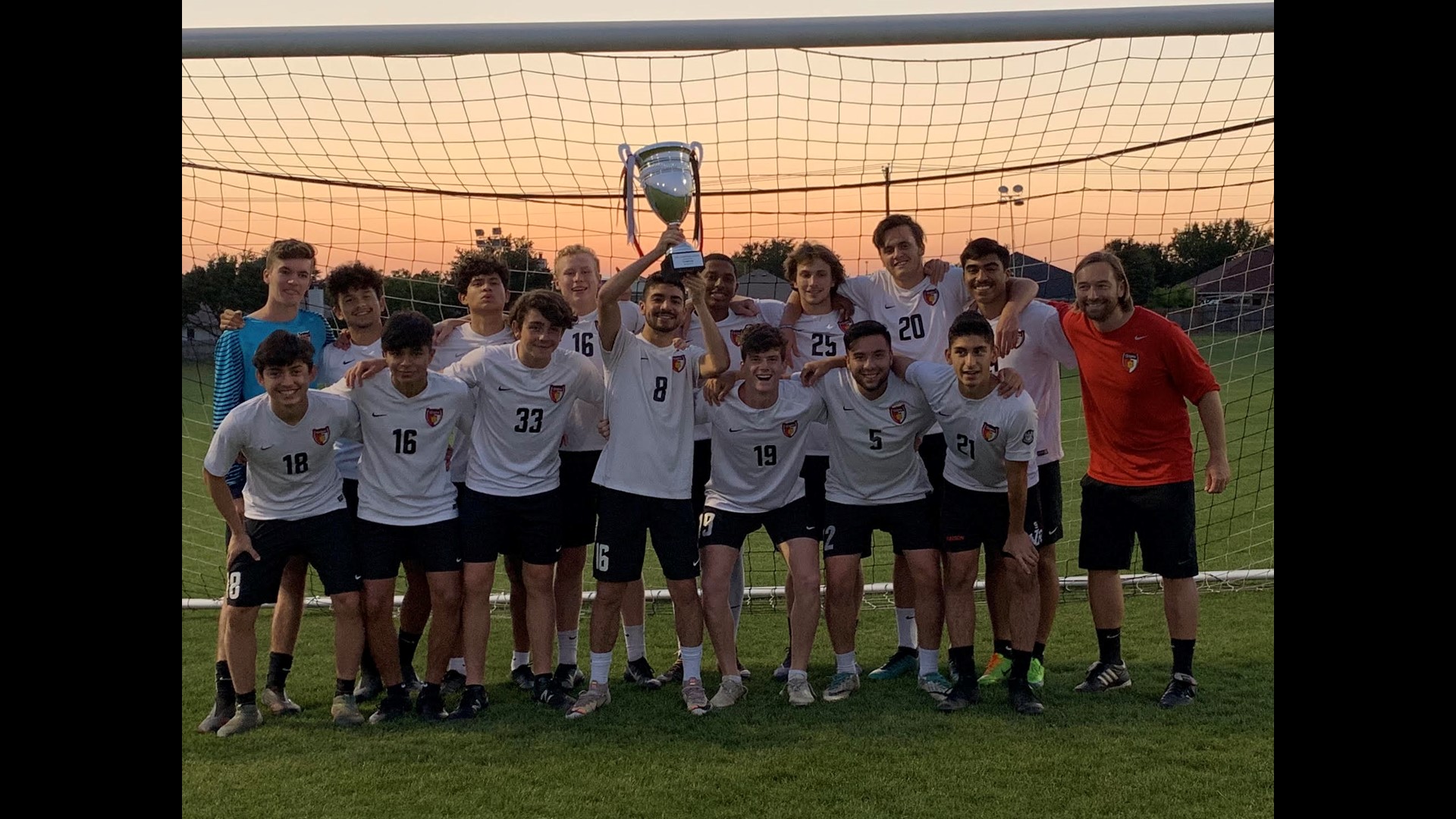 Only one will be crowned the national champion.

The Austin Texans 19-U team has had several accomplishments during their 2018-2019 season so far. With a 16-0-0 record and 109 goals scored and seven conceded, they are United Soccer Clubs (USC) Champions League champions, the 2018 Austin Texans Pre-Labor Day Cup champions and the 2018 Dallas Texans Fall Festival champions.

The team also played in the qualifier matches for the 2019 Dr. Pepper Dallas Cup and the 2019 Elite National Premiere Leagues National Championship.

So far, 10 of the seniors on the team have committed to play soccer in college across all divisions.

The National Championship begins on June 28.