He was expected to take the stage Saturday night with Blink-182. 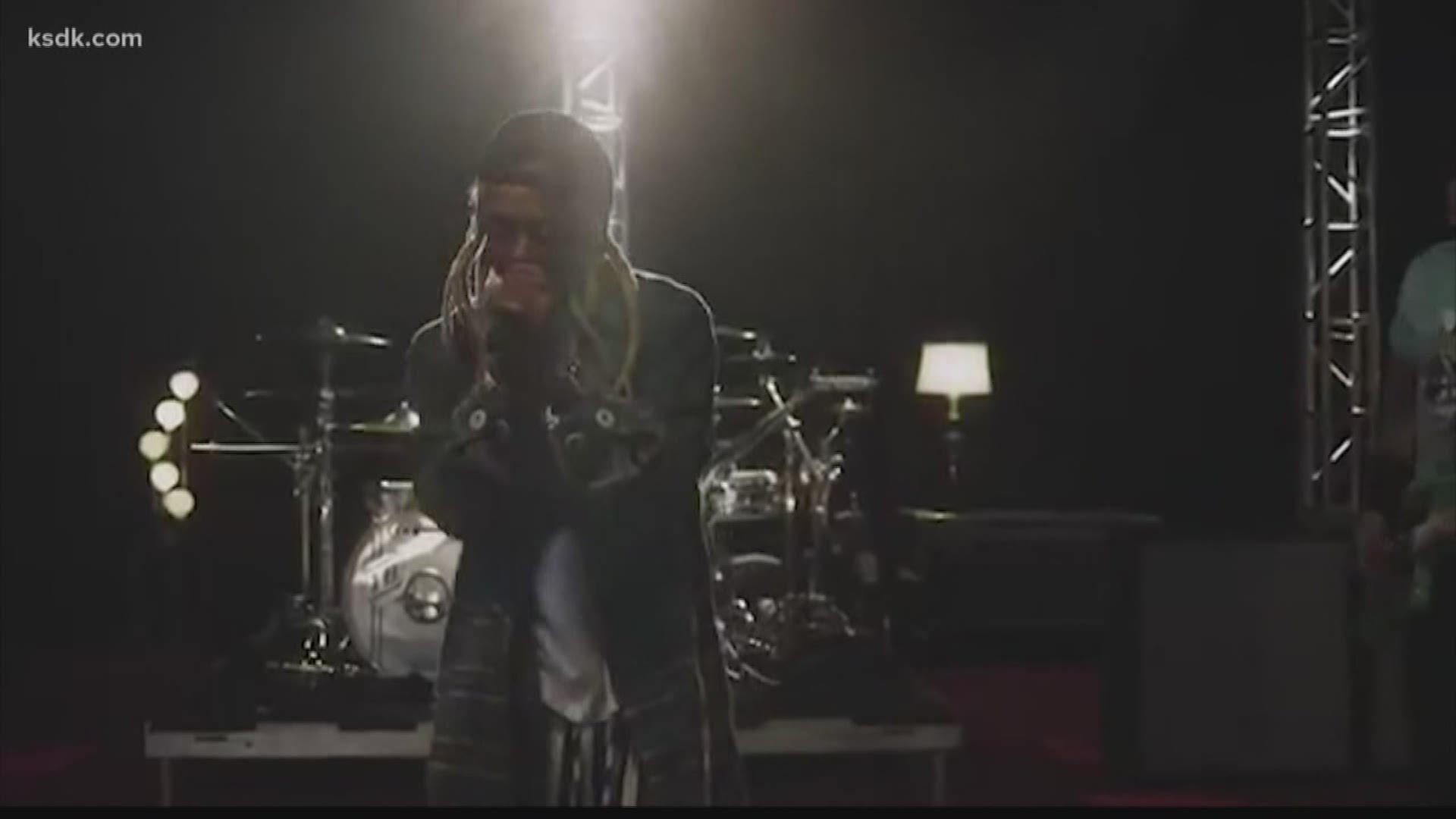 ST. LOUIS — Rapper Lil Wayne announced on Twitter Saturday morning that he will not be performing at a concert at the Hollywood Casino Amphitheatre.

He was expected to take the stage along with Blink-182 Saturday night.

In a tweet, he said he wasn't going to do the show because he was kicked out of the Ritz-Carlton and police got involved.

Clayton police told 5 On Your Side they were called to the hotel just before 10 a.m. for a disturbance.

The hotel said there were complaints of a marijuana smell coming from his hotel room that morning and they asked him to open his balcony doors to air it out.

He and his entourage of seven went downstairs and became verbally abusive and threatening, according to police.

Officers were able to get control of the situation and calmed everyone down. There were no injuries or physical altercations with police.

Police said Lil Wayne and his group were not kicked out of the hotel but left on their own.

Hollywood Casino Amphitheatre said that although Lil Wayne will not be performing, Blink-182 will still go on as planned.