The City was considering cutting the bus and rail services altogether. 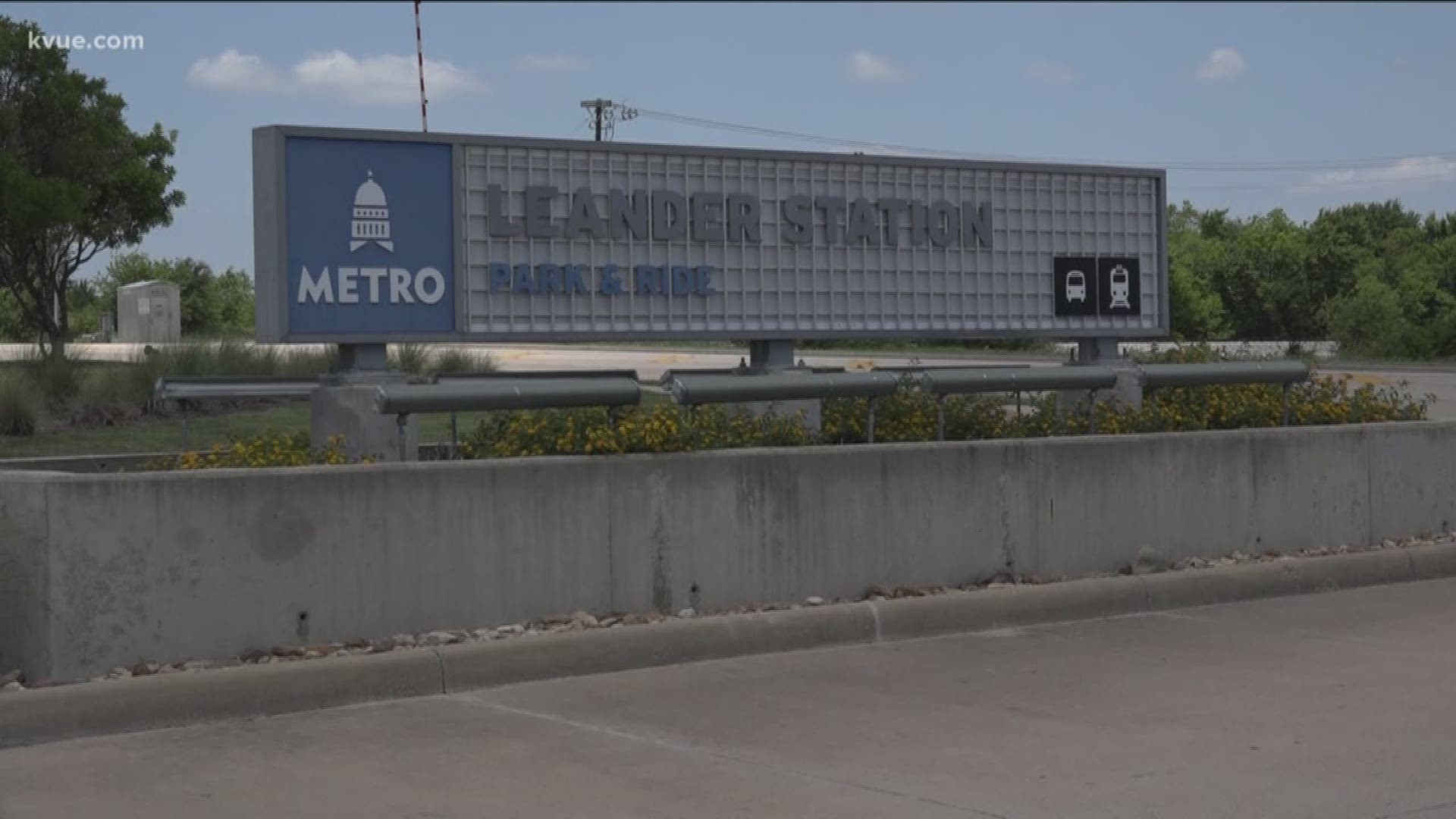 AUSTIN, Texas — The City of Leander decided to hit the brakes on a plan to end the City's partnership with Capital Metro. The City was considering cutting the bus and rail services altogether.

According to our partners at the Austin American-Statesman, council members took it off the agenda during Thursday night's meeting.

Council members made the move after Leander's mayor said he was talking with the transportation service to figure out ways to reduce the cost. Leander uses half of its sales tax to fund the agency, which is more than $5 million a year.

Mayor Troy Hill wants to reduce the amount the City pays from 1% of the City's sales tax to .25%.

CapMetro originally told KVUE, "There is no legal ability for the authority [CapMetro] to reduce just one member's sales tax contribution to the authority."