The bill unanimously passed in the Texas Senate, and it's now awaiting Gov. Greg Abbott's signature. 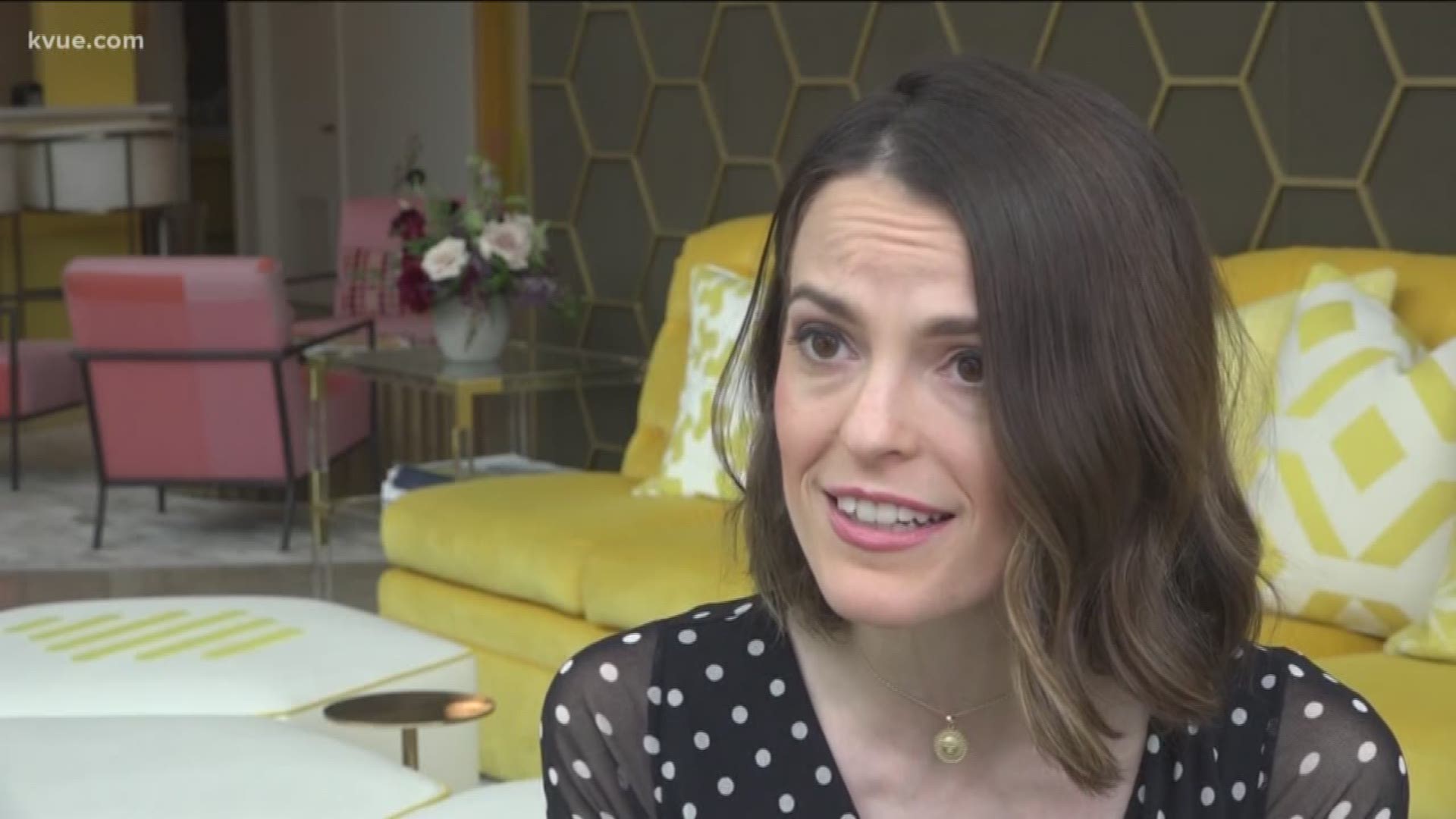 They can pop up in your texts, Facebook, Twitter, Instagram or Snapchat. Name a platform, and someone will find a way to slide one into your DMs.

It's a problem Austin-based dating app Bumble has tried to solve by blocking and banning anyone who sends a nude or sexually explicit photo on the app without the other user's consent.

"Think about walking down the street and somebody exposing themselves to you, how violating that feels and how inappropriate it is, and it's not something that we take lightly," chief brand officer Alex Williamson told KVUE.

The app took things farther this year, however, by working with Texas lawmakers on a bill to make knowingly sending an unwanted nude or sexually explicit photo on any app or platform a crime, similar to a traffic ticket.

The bill passed, and it's awaiting Gov. Greg Abbott's signature.

"We believe that if it's inappropriate offline, it's unacceptable online as well," Williamson said.

The crime, however, may be difficult to prosecute, according to criminal defense attorney and former Travis County prosecutor Rick Flores.

Courts that typically prosecute class C misdemeanors -- like municipal courts and justice of the peace courts -- likely won't have the resources for these cases, which would require time, money, and digital forensics.

"The No. 1 defense from attorneys and from people charged with this is going to be that they didn't send it, is that somebody else got a hold of their phone," Flores said. "People are going to say that it was sent accidentally. And how do you really prove whether or not somebody knowingly sent it, whether or not it was done recklessly or whether somebody did it negligently?"

Flores sees the bill as a start but says it requires some tweaking.

"I think if they raised to either a class B or maybe a class A misdemeanor, then it's going to be prosecuted by the county attorney's office or a prosecuting office that's going to have more resources and that's going to be able to actually prove who the sender was and not just the phone that it was transmitted from," he said.

Making it a heavier charge will also force people who are charged with the crime to take it seriously.

"I can see that some people would think that the easy way out would be to just pay the fine," Flores said. "But for something like this, I think a lot of people are going to mistakenly just plead to it just to get it over with. And it's going to be something that's going to be on their record, and obviously, it's something that could affect jobs or anything else that they might have to disclose it in the future."

Both Flores and Williamson believe this could force a change nationwide.

"Once it's passed by [Gov. Abbott], we hope to take it to the federal level," Williamson said.

You can read the full bill below: