KVUE is most-viewed in five of the seven newscasts in the Austin market in a key demographic, data shows. 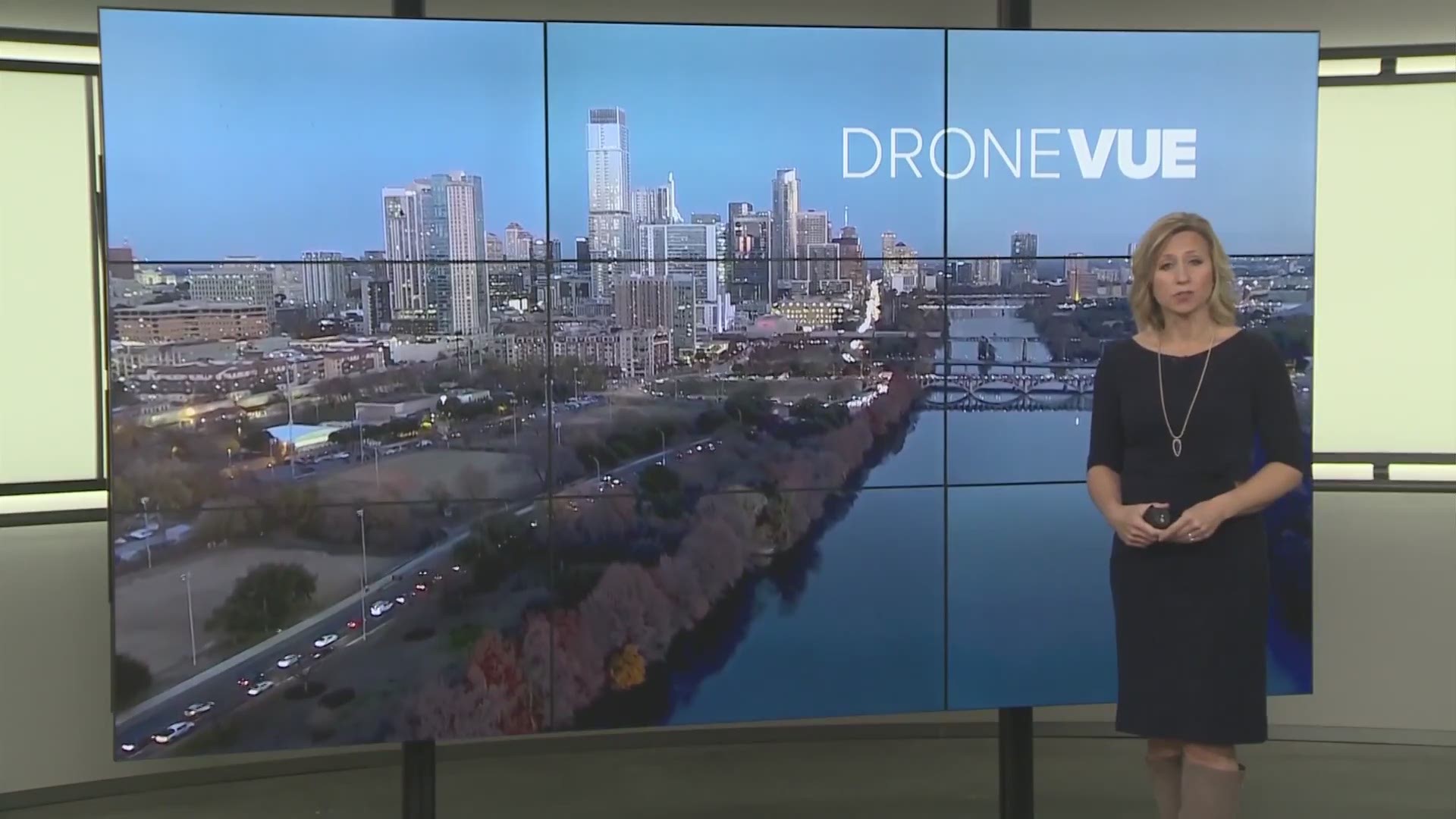 AUSTIN, Texas — KVUE is honored to announce that the audience it works tirelessly to serve watches more KVUE newscasts than any other Austin station.

In a key demographic used for television measurement in all cities across the country – adults 25 to 54 years old – KVUE is most-viewed in five of the seven weekday newscasts in the Austin market, according to Nielsen NSI May 2019.

According to Nielsen, more people in that demographic watched KVUE than any other station in during the following times:

Women aged 25 to 54 years old tuned in to even more KVUE newscasts than the overall demographic.

In the May 2019 Nielsen ratings period, KVUE news at 6 p.m. had more viewers in the key demographic than any other Austin newscast in that time slot so far this year.

“KVUE’s mission is to make Austin better, and our viewers are noticing our dedication to reporting on the issues they care most about, including traffic and affordability through our Boomtown 2040 campaign,” said Kristie Gonzales, president and general manager of KVUE. “We thank our viewers for making KVUE the number one local television news source in Central Texas!”

KVUE projects such as "Boomtown 2040", "Our Homeless: Struggle on the streets" and a KVUE Defenders investigation into medical device dangers aim to highlight the issues that truly affect Austin viewers.

“We’re proud that Austin viewers continue to choose KVUE for news, with all the many choices available to them," said KVUE News Director Tim Ryan. "KVUE is dedicated to telling the best stories in Austin on TV as well as our digital and social media sources. We’ll keep working hard to provide news for Central Texas, and to meet the high standard our viewers have come to expect.”

Thank you, Austin, for trusting KVUE to deliver the news you need and want to see!