The man and a dog were thrown into the water under the causeway during a rollover crash on Sunday evening, police said. 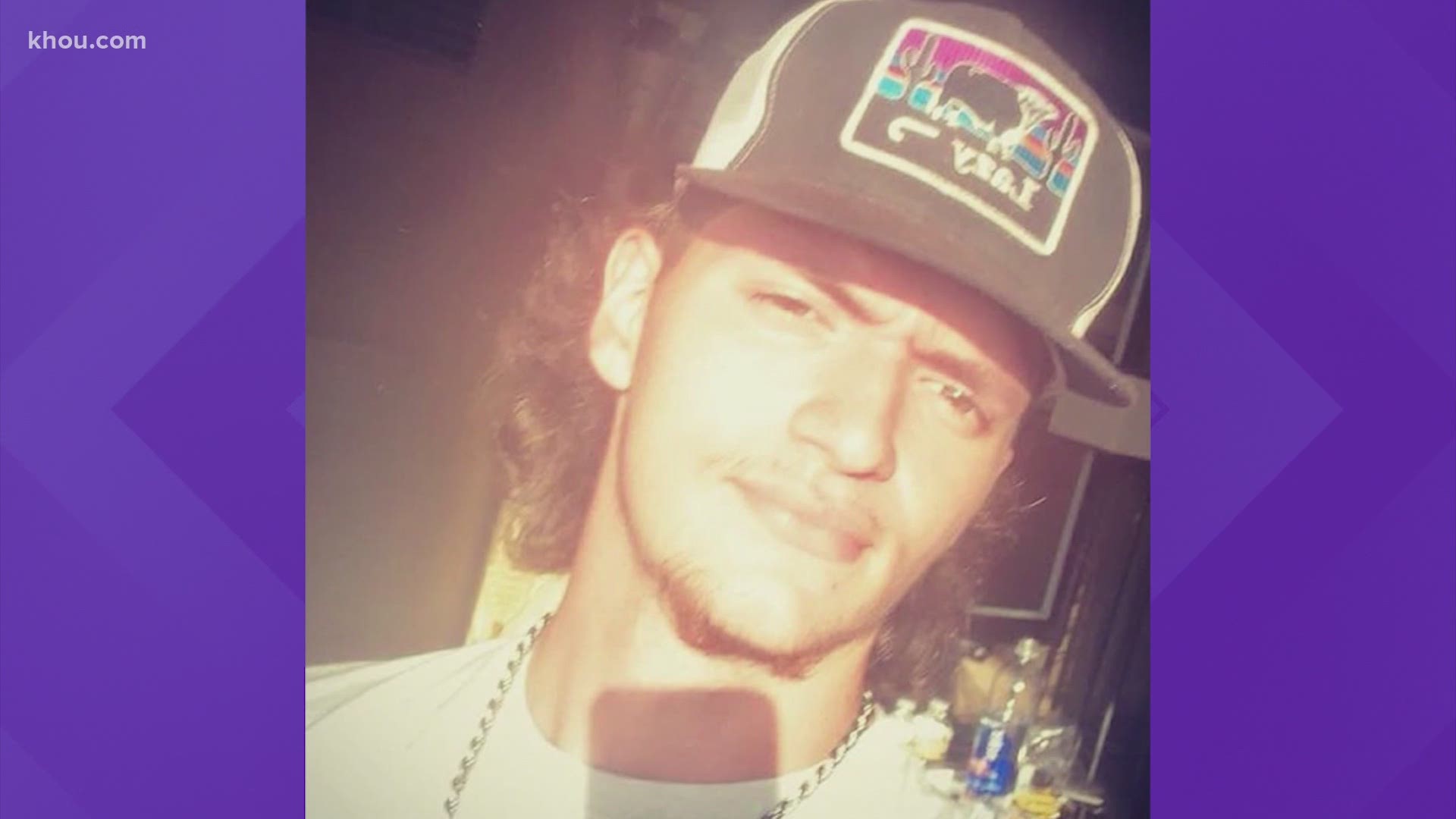 GALVESTON, Texas — We have a sad update this morning coming out of Galveston where Tim Miller of Texas EquuSearch confirms the body of missing firefighter Kent Zavala has been found.

Zavala, 20, went missing after a rollover crash on the causeway on Sunday evening. Miller said his remains were found in the same area as the crash around 6:30 a.m. Tuesday.

"We ask that everyone keep his family and friends in your thoughts and prayers at this time," EquuSearch posted on Facebook.

RELATED: Man, dog ejected from rollover crash on Galveston Causeway into the water below

The search got underway Sunday evening after Zavala and a dog were ejected from a crash into the water below the causeway. Two others in the wrecked Jeep were taken to the hospital.

Boaters under the roadway rescued the dog shortly after the crash, but they couldn't immediately find Zavala.

Zavala was a firefighter in Crosby who recently became a Houston Fire Department candidate, according to his family.

The other two men in the crash, who are both in their 20s, were injured. One has been released from the hospital and the other remains in critical condition.

Police said it's unclear who was driving the vehicle or whether anyone was wearing a seat belt.

Great news if you watch TV with an antenna

KHOU has just upgraded its technology. If you were unable to receive KHOU with your antenna in the past, try again on channel 11.11. You may have to rescan your channels for it to work – if that’s the case, we’ve got some instructions at KHOU.com/antenna. If you already see KHOU on 11.1, you may now ALSO see it on 11.11 – it’s the exact same programming. We’re really excited to be able to bring our KHOU 11 News, CBS shows and sports, Wheel of Fortune, Ellen and Great Day Houston to more homes around the area. If you’re still having trouble, please contact us here and we’ll try to get you set up.