According to Matthew McCabe, president of the Spicewood Community Alliance, a judge denied a petition against Double Horn as a wrongful use of taxpayer dollars. 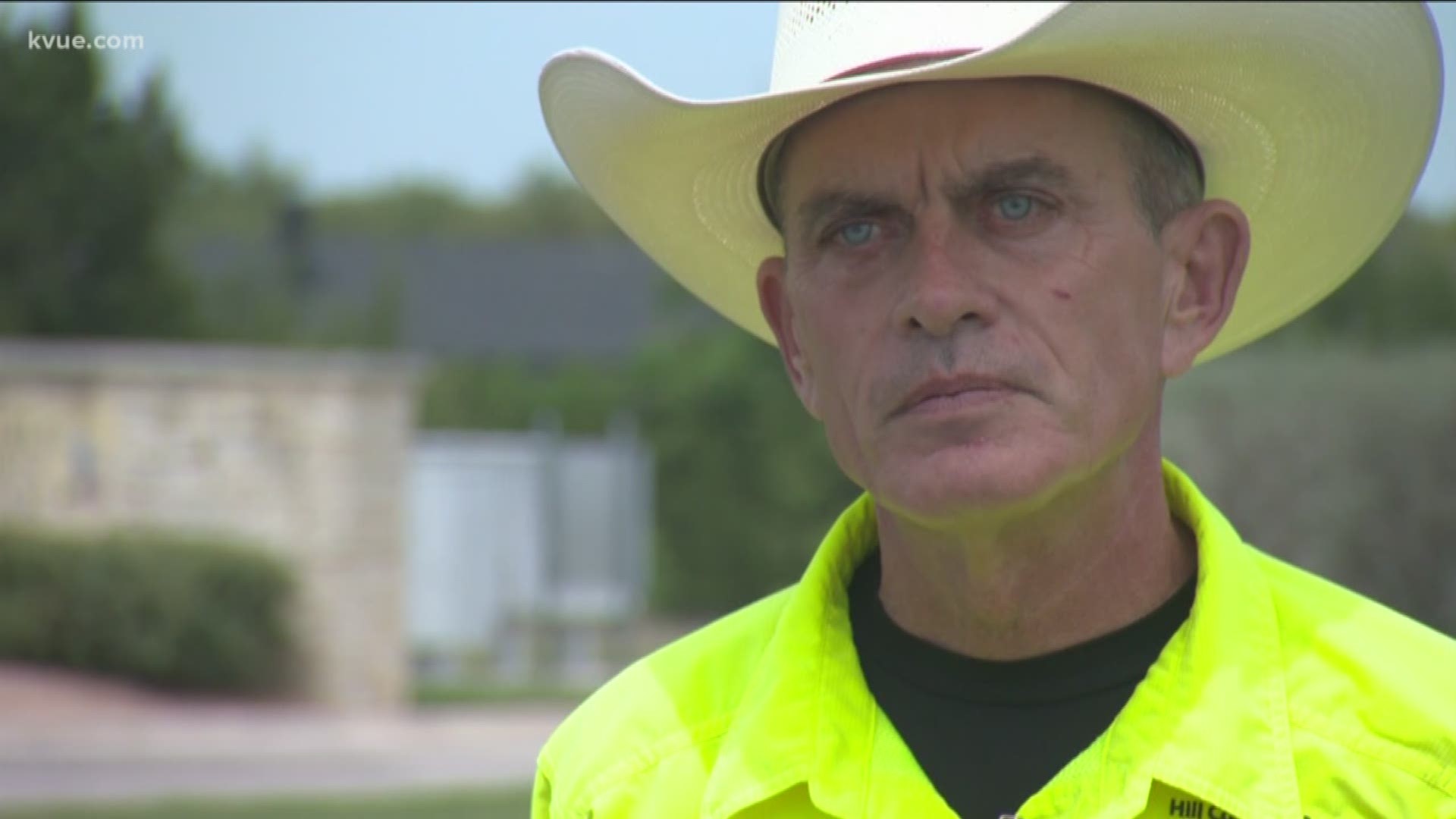 AUSTIN, Texas — A judge has denied a petition filed by Texas Attorney General Ken Paxton against the City of Double Horn due to a wrongful use of taxpayer dollars, according to Matthew McCabe, president of the Spicewood Community Alliance.

McCabe said he was in a hearing when the judge made the decision to throw out the lawsuit on Wednesday.

After voting to incorporate from a subdivision into a city on Dec. 6 and electing their officials on Feb. 12, the City of Double Horn had a lawsuit filed against them by Paxton on March 14.

The lawsuit appeared to show the State of Texas was using state dollars to finance a lawsuit against a fledgling city, according to McCabe.

The lawsuit filed by Paxton claimed the city failed to follow "statutory requirements for incorporation."

The AG Office released a statement saying they are evaluating all of their legal options.

“Today’s court ruling is a disappointing loss for property owners," said Marc Rylander, director of communications for the Attorney General's Office. "As sympathetic as many Texas homeowners may be to the Double Horn community’s situation, we all understand that property rights cannot be preserved without the rule of law. The Double Horn community simply doesn’t meet the legal requirements for incorporation as a city and its claim to incorporation is unlawful. We’re evaluating all of our legal options.”