King, along with two co-defendants, chained Byrd behind a truck and drug him several miles before dumping his body in front of a church. 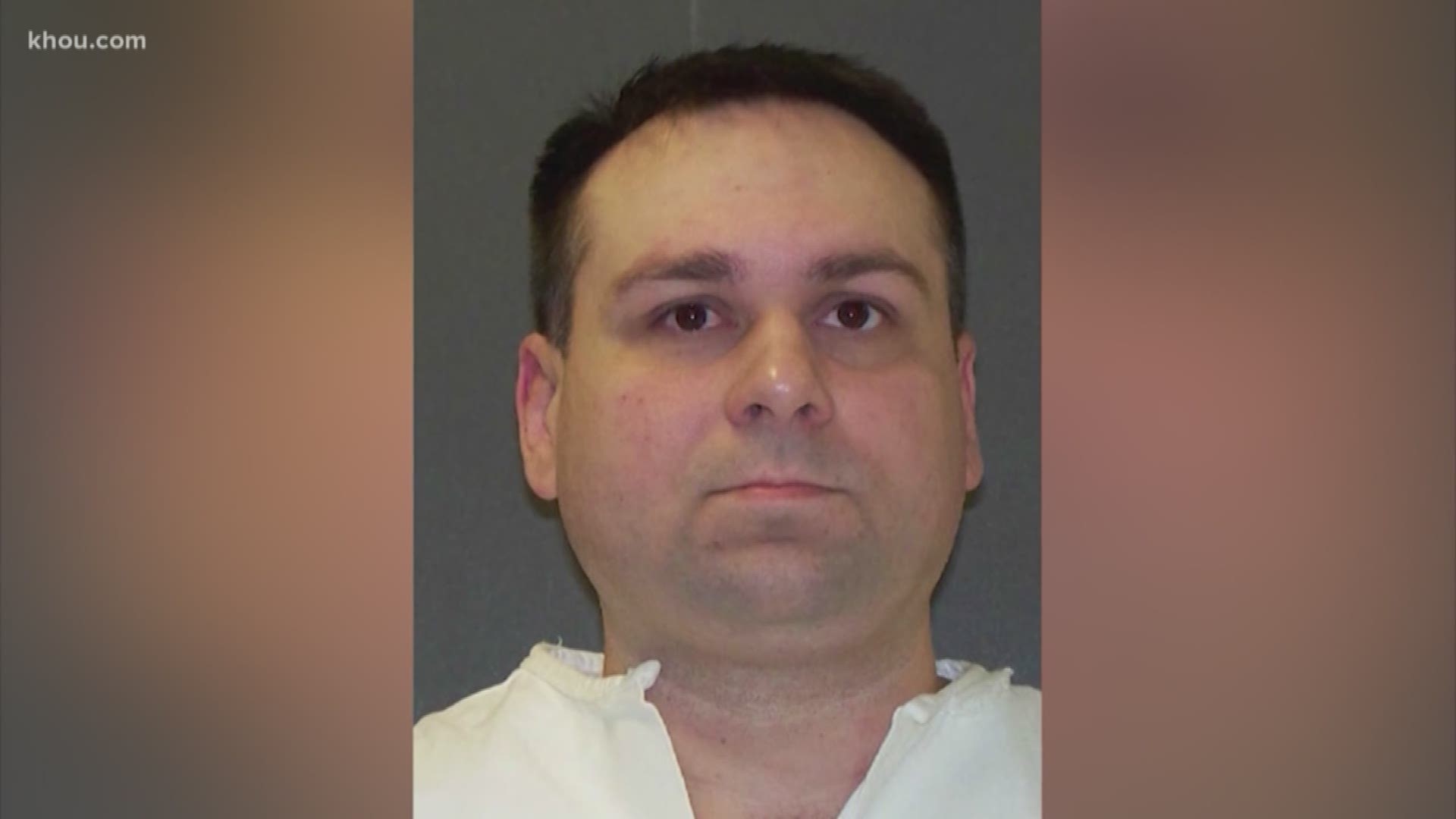 HUNTSVILLE, Texas — John William King has been executed by the State of Texas at the Huntsville Unit.

King, 44, was one of three men convicted in the brutal 1998 murder of James Byrd Jr. in Jasper.

King's accomplice, Lawrence Brewer, was executed in 2011 for the murder. Shawn Berry, the third defendant in the case, is serving a life sentence for his role in the murder.

The three men, all white, were convicted in 1999 for chaining Byrd, a black man, to the back of a pickup truck, dragging him for several miles and dumping his body in front of a church.

King had ties with a white supremacist prison gang. He also had several racist tattoos including Ku Klux Klan symbols and a swastika.

King maintained his innocence claiming Berry dropped him and Brewer at their apartment before the murder.

Several protesters against King's execution gathered outside the unit to call for a last minute stay by the U.S. Supreme Court.

The execution was delayed for about an hour as prison officials waited for the Supreme Court's decision on a possible stay. The stay was denied before 6:30 p.m.

At about 6:45 p.m., witnesses were led into the death chamber to await the start of the execution.

This story will be updated.