The invention could bring fresh drinking water to anywhere in the world. 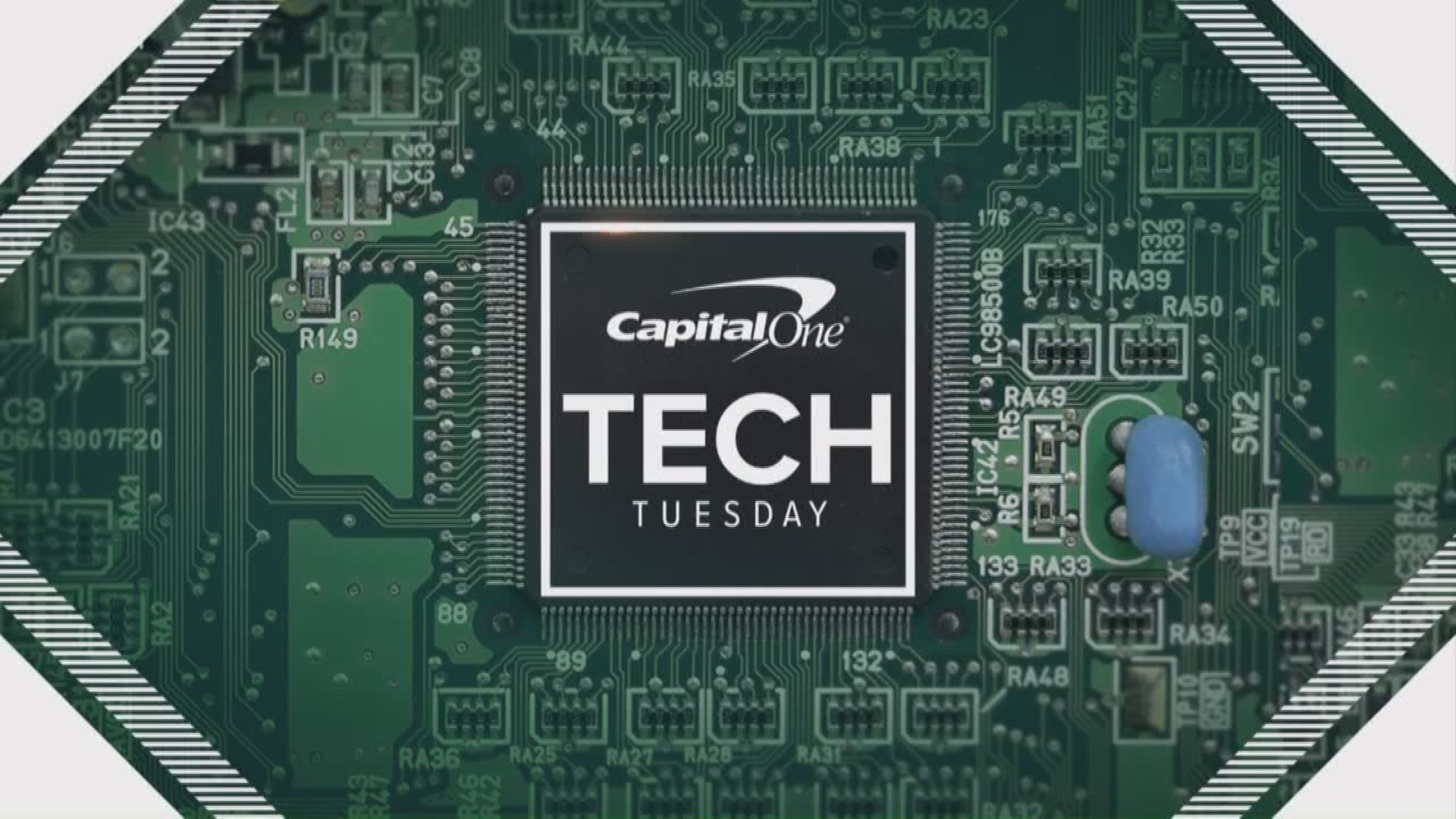 COLLEGE STATION, Texas — A step forward has been made in an invention that could bring fresh drinking water to anywhere in the world.

We've introduced you to Moses West and his invention before, but a group has now teamed up to try and fund his technology on a much bigger scale.

The group met on the campus of Texas A&M on Tuesday morning to hear West's presentation that could change how all of us think of water.

"I've made a million gallons of water in the state of Texas by myself," said West to the group.

West has been working on taking water right out of the air for five years now. A week ago he brought his technology to KVUE. The small box uses an evaporator to bring in the air and collect water.

"And now that we've made the new development to the technology, we reduced the energy consumption by 10 to 15 fold," said West.

"What is the limit to the size that we can build it? Right now the one that I designed now is 800 square feet," added West to the group in the meeting.

"But we'll need to talk to the Vice-Chancellor," said Parr Rosson, the Interim Director for the extension.

"I think what's next for us is to come together as a team and put together a proposal and take this forward," Rosson told KVUE. "If it can scale up to produce literally 100s of millions of gallons of water, it's a game-changer not only in the state of Texas but all of the southwestern United States."

Those at the meeting discussed its use in agriculture, livestock and, especially, for human consumption.

RELATED: Local nonprofit aims to provide clean water technology to those who need it most

Both Rosson and West say it's time to change how we look at water.

"And now we have the technology that we're gonna develop here at Texas A&M that's going to make it a usable source for everybody," said West at the close of the meeting.