Find out the history behind "Keep Austin Weird" and if Austin is still holding up as one of the weirdest places in the world. 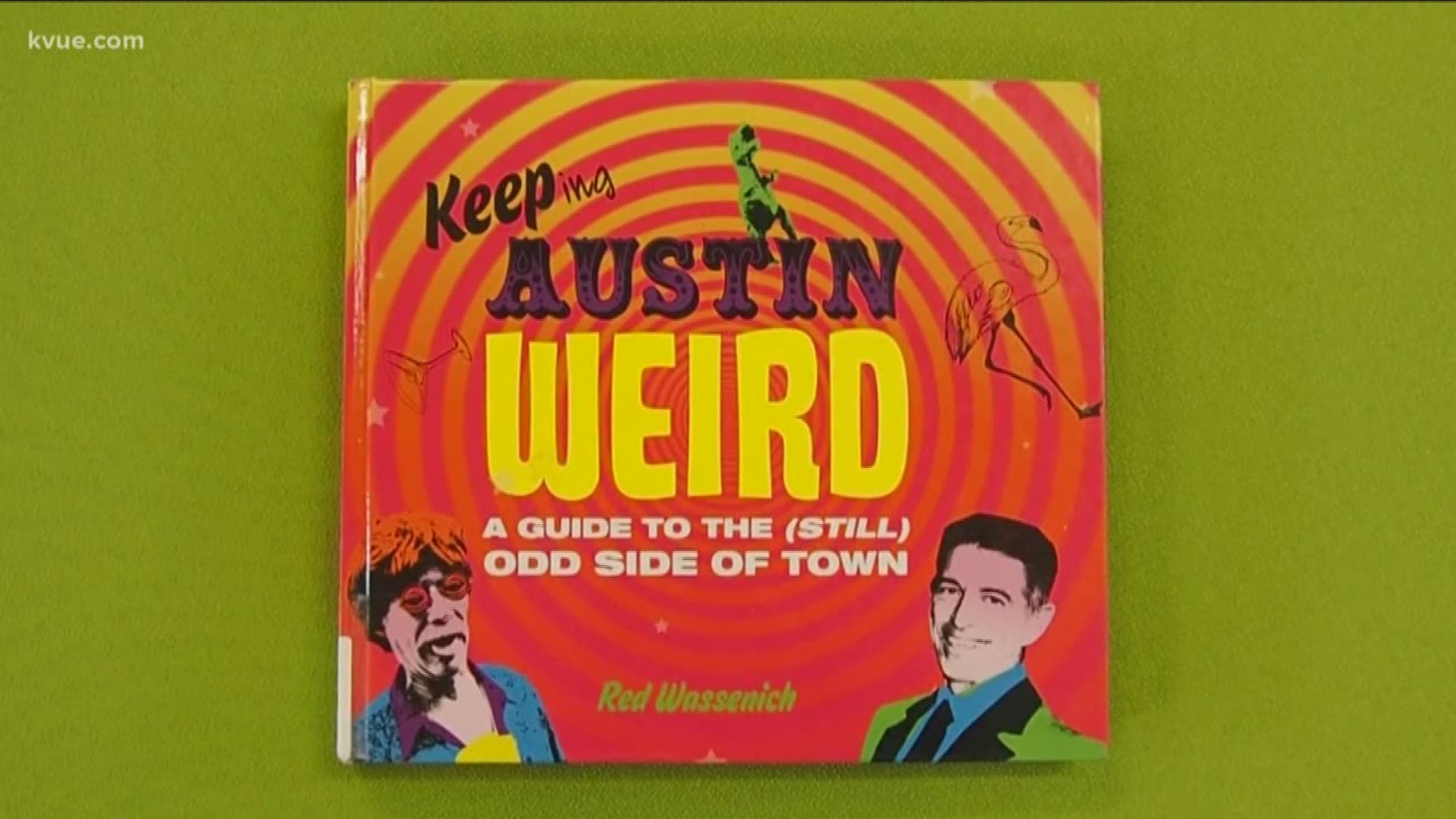 AUSTIN, Texas — "Keep Austin Weird." It's a phrase well known across the country. You see it on T-shirts, shot glasses and frisbees.

It was first said in the year 2000 by Austin-native Red Wassinech. He was calling local radio station KOOP to make a donation, and when they asked why he was donating, he said: "because it keeps Austin weird." Something in his mind clicked, so he told his wife about it, and they decided to make bumper stickers.

The phrase didn't gain popularity until 2003 when the presidents of Book People and Waterloo Records used it to fight against a big box store opening in their neighborhood. Waterloo Records President John Kunz said they used an email chain and bumper stickers to encourage people to support local business.

It's been almost 20 years since Wassinech first said, "keep Austin weird." So, where does the weirdness stand now? Is Austin still weird?

"I think it's slipping a bit, but I think it can be revitalized," said Kunz.

"Is it as weird as it was in 2003? Who's to say," said Book People CEO Elizabeth Jordan. "There's lots of issues facing Austin. It's not easy to live here for people who help make it weird. So the affordability is a real issue."

But how do we preserve Austin's weirdness?

"I really do think that keeping Austin weird is about making sure that the small and local independent businesses thrive because that's where Austin's character comes from," said Jordan.

Wassinech hopes people stay "open-minded and not get judgmental, and try not to worship money."