Months late, Rennova Health has filed required public disclosures which reveal the hospital had more than $40 million in debt. 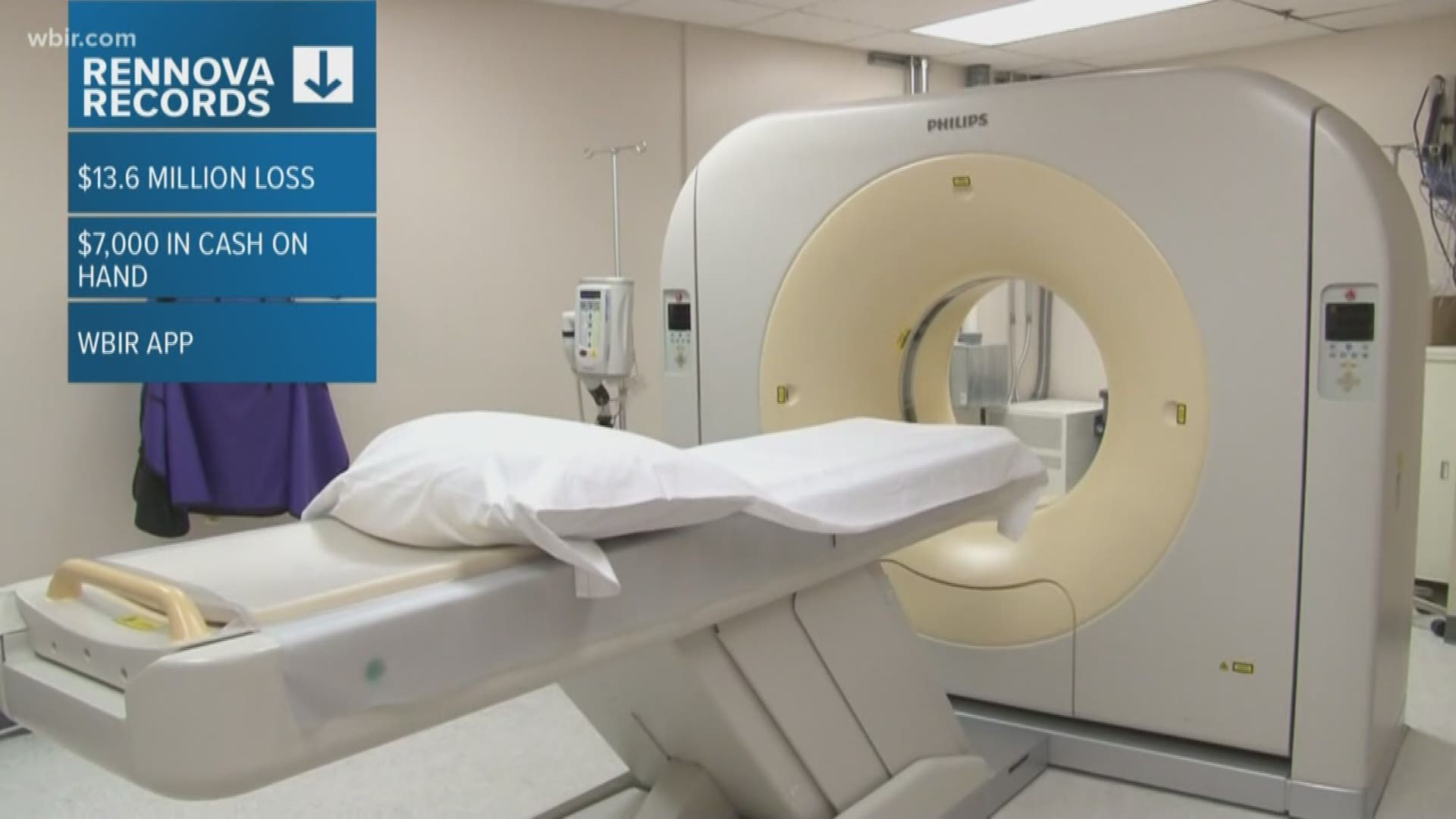 Rennova Heath said in long-overdue financial documents that it was millions in debt and lacked the ability to make basic operations payments including payroll and rent.

The company, which owns the hospitals in Jellico, Oneida and the recently-closed Jamestown Regional Medical Center, reported a $13.6 million loss from operations in 2018, according to a filing with the securities and exchange commission.

“There can be no assurance that we will be able to achieve our business plan, which is to acquire and operate clusters of rural hospitals,” the company’s disclosure reads.

The company reported legal judgement against it for failure to pay rent on its Florida headquarters and noted many vendors have threatened legal action for not getting paid after the Jamestown hospital closure.

RELATED: Workers at Rennova hospital say taxes taken out of paychecks never got to IRS

The $13.6 million operations loss in 2018 was less than the loss in 2017 in which the company booked a $50.1 million loss. However financial documents reveal the majority of the improvement was because of accounting changes—including a substantial mark up of the Jamestown hospital property.

Chief Executive Officer Seamus Lagan was the company’s highest-paid employee. He earned nearly half a million dollars in salary in 2018.

The company has not released a required quarterly earnings report since fall 2018.