In a statement to 10News, Rennova says "all unemployment related filings and taxes due to the state for the Jamestown hospital are filed and paid." 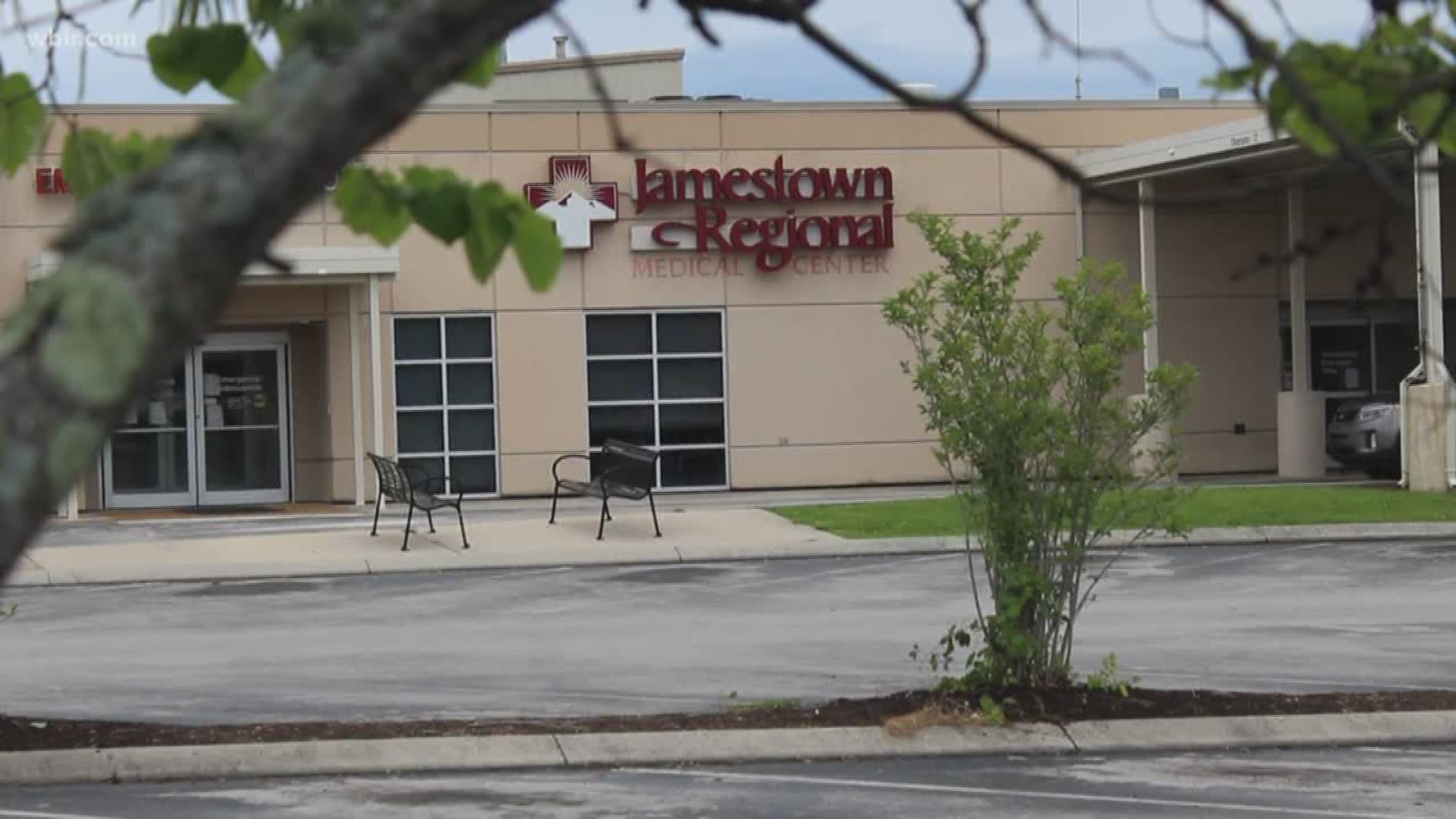 JAMESTOWN, Tenn. — Some employees at Rennova's Jamestown hospital have said they're struggling to collect unemployment benefits after that hospital closed last week. They said it's because the company did not properly pay unemployment insurance to the state.

In a statement to 10News, Rennova said: "all unemployment related filings and taxes due to the state for the Jamestown hospital are filed and paid."

A spokesman declined comment when 10News asked when that payment was made.

But employees said they're facing problems collecting the benefits.

"The state department has no record of my earnings June through December of last year. It's like I never worked at all," Miah Elmore, an ER nurse, said. "I'm full time the entire time as an employee of Rennova."

RELATED: 'I just wanted to hit my knees and thank God' | She had a heart attack just before the hospital closed

Elmore said when she filed for unemployment benefits this week, the state didn't know she was still working. She said the Department of Labor and Workforce Development informed her it had no record of her earnings.

It was the same for Donnette Wilson, another ER nurse.

"The only earnings it showed was for earnings through May 31 of 2018. Anything thereafter has never shown up," she said. "I've checked that frequently as late as this morning."

Rennova took over the Jamestown hospital on June 1, 2018.

The state said it can't confirm details of the unemployment program because doing so violates state law.

State Representative John Mark Windle has asked the Department of Labor to audit the company because of this.

"When you withhold earnings from someone and who you withhold it for  unemployment," he said. "You should send that where it's supposed to go instead of operating on somebody else's money."

He asked the state to send a team to help people who were having difficulty getting unemployment. A rapid response team was in Jamestown Friday.

"To help secure their benefits or what's owed to them, help them with their unemployment," Johnson said. "And that being said, things like that shouldn't ever happen to start with but they have."

If you have more concerns with Rennova, email us at 10listens@wbir.com