Taxpayers paid billions for faulty medical devices. Now, it could become easier to track them

Rep. Lloyd Doggett and a group of bipartisan lawmakers push for identifying numbers to be added to medical forms to prevent problems and save taxpayers money. 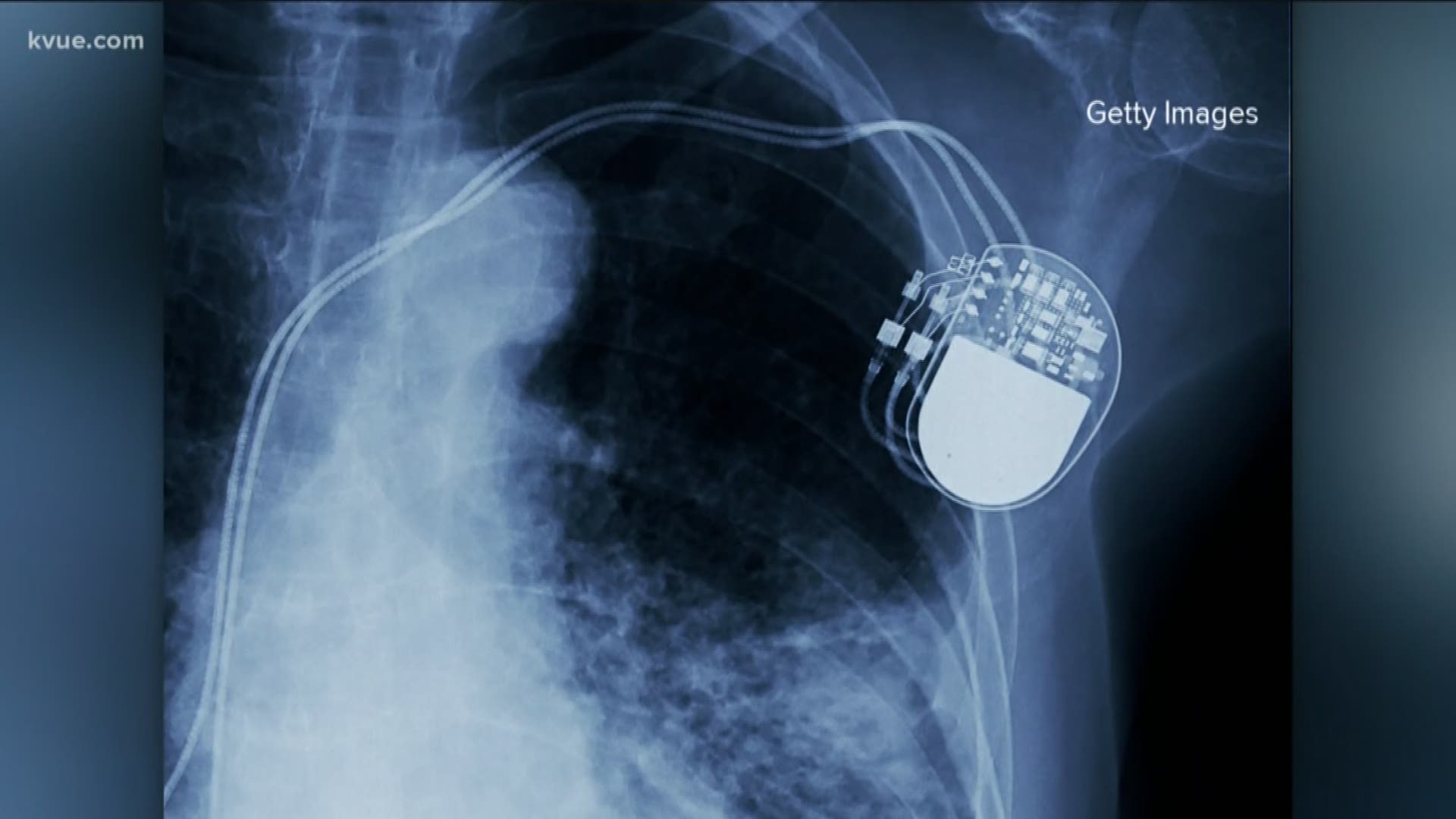 AUSTIN, Texas — Whether it's a hip or knee replacement, a pump or pacemaker, millions of Americans have some sort of medical device implanted in their bodies.

But for nearly a year, the KVUE Defenders have shown how not all of those devices are safe. Now there is a big push forward on our Medical Device Dangers investigation from Washington, D.C. A new push to track failed devices that have cost taxpayers billions.

Your car has one, so does your phone, even your computer. Identification numbers help track information on all kinds of devices.

But it wasn't until 2013 that unique device identifiers or UDIs were even required for medical devices.

“The FDA has taken years to roll out this system and it's not complete yet,” said Congressman Lloyd Doggett.

Doggett and several non-partisan lawmakers say this problem is costing all of us.

Another problem was locating these devices.

Pacemakers and any implantable, life-supporting, life-sustaining device must now have a UDI. So must spinal cord stimulators, like the one that left retired Marine captain David Winnett paralyzed.

“It's important for people to realize that there can be some serious consequences to these procedures,” said Winnett.

“For physicians, for patients, this is a simple way to ensure that there is transparency, that we know what is being done with these medical devices, which can provide great benefit," said Congressman Doggett. "But, as we've seen through the KVUE investigation, can cause great harm to people when they are defective.”

Lawmakers want UDIs included on medical and insurance forms and want hospitals to report those numbers to the FDA when surgery is required to remove a device – something that is already required for drugs and vaccines.

Making sure patients have access to that information will be key.

Currently, only 2.3 million medical devices have UDIs. And having that information alone is not helpful if it does not include information about problems.

The database is not user-friendly. You search by company or device, but finding the history of the device would take a qualified researcher to understand. It's something that will need to be addressed as the FDA works to convince patients that it's truly working toward transparency about medical devices.