They are advocating to change the device identifiers portion on electronic health insurance claims forms. 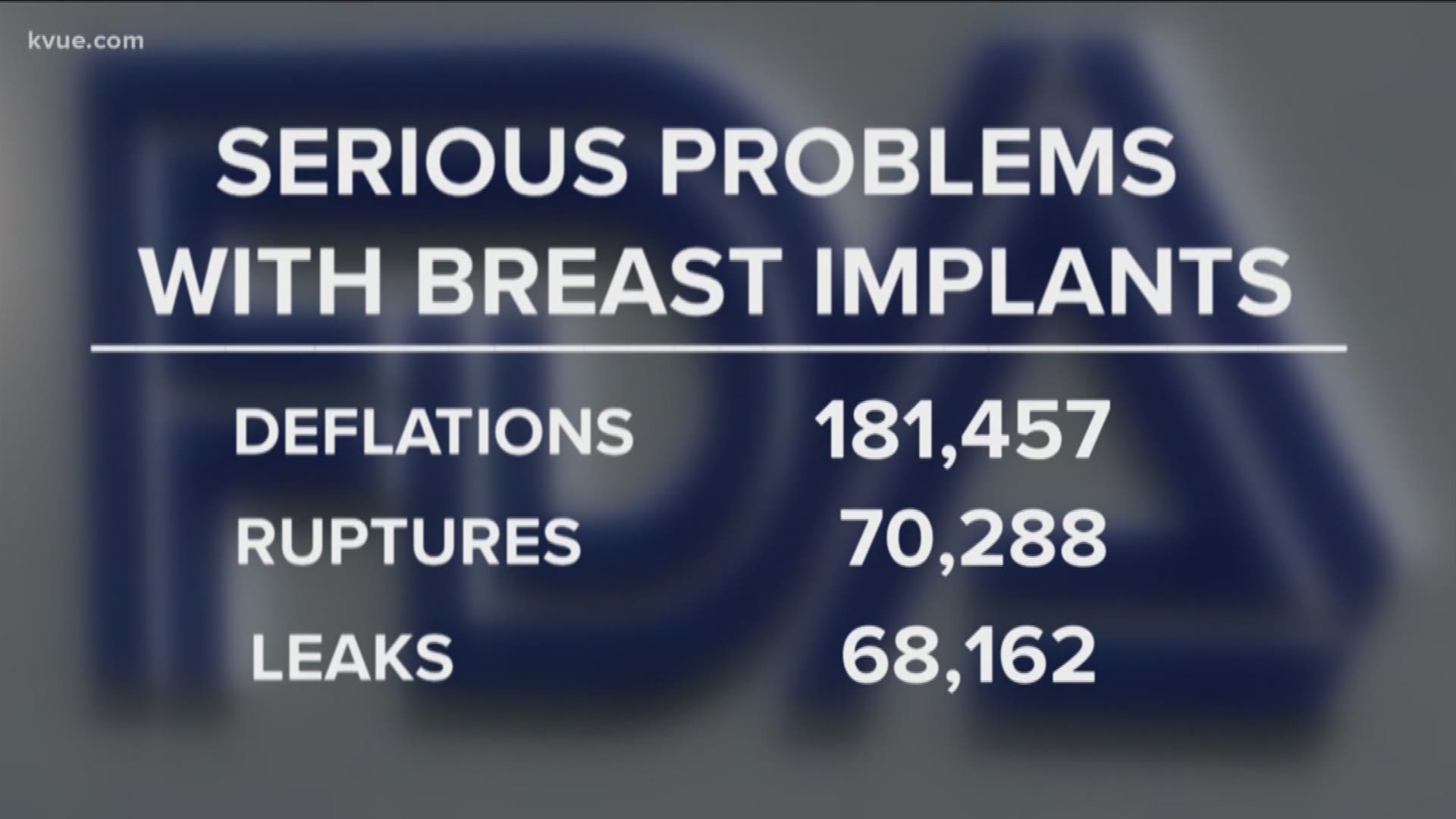 Several elected officials on Nov. 26 sent letters in support of recommendations that the device identifier portion of unique device identifiers (UDIs) be added to the standard information on electronic health insurance claims forms. A UDI is a serial number used to identify specific types of medical devices, such as pacemakers or artificial joins.

According to a press release issued by the lawmakers, when a device fails or is recalled today, it can be hard to find out which patients will be affected. That can lead to risks and increased costs to the health care system.

They said that, according to a 2017 HHS-OIG report, recalls or premature failures of just seven faulty cardiac devices caused $1.5 billion in Medicare payments to providers and $140 million in out-of-pocket costs to beneficiaries. Additionally, although the FDA uses post-market surveillance to monitor problems with drugs and vaccines, the lawmakers believe it is limited in its efforts to monitor medical devices due to the fact that UDIs are not tracked on claims forms.

“This overdue change will help to reduce health risks and costs to the Medicare system,” they wrote. “Including this information in claims transactions will enhance post-market surveillance of potential faulty devices and streamline the process of identifying affected patients when problems arise.”

Their letters were sent to the Department of Health and Human Services (HHS), the Center for Medicare and Medicaid Services (CMS), and the X12 Committee, which is known for setting industry standards for medical forms and recently issued a recommendation to include the device identifier portion of UDIs on electronic claims transactions.

If the X12 Committee's recommendation to include the device identifier portion of UDIs on electronic claims transaction is approved, it would also need to be adopted by the CMS via rulemaking.

For more KVUE coverage on the dangers of medical devices, click here.