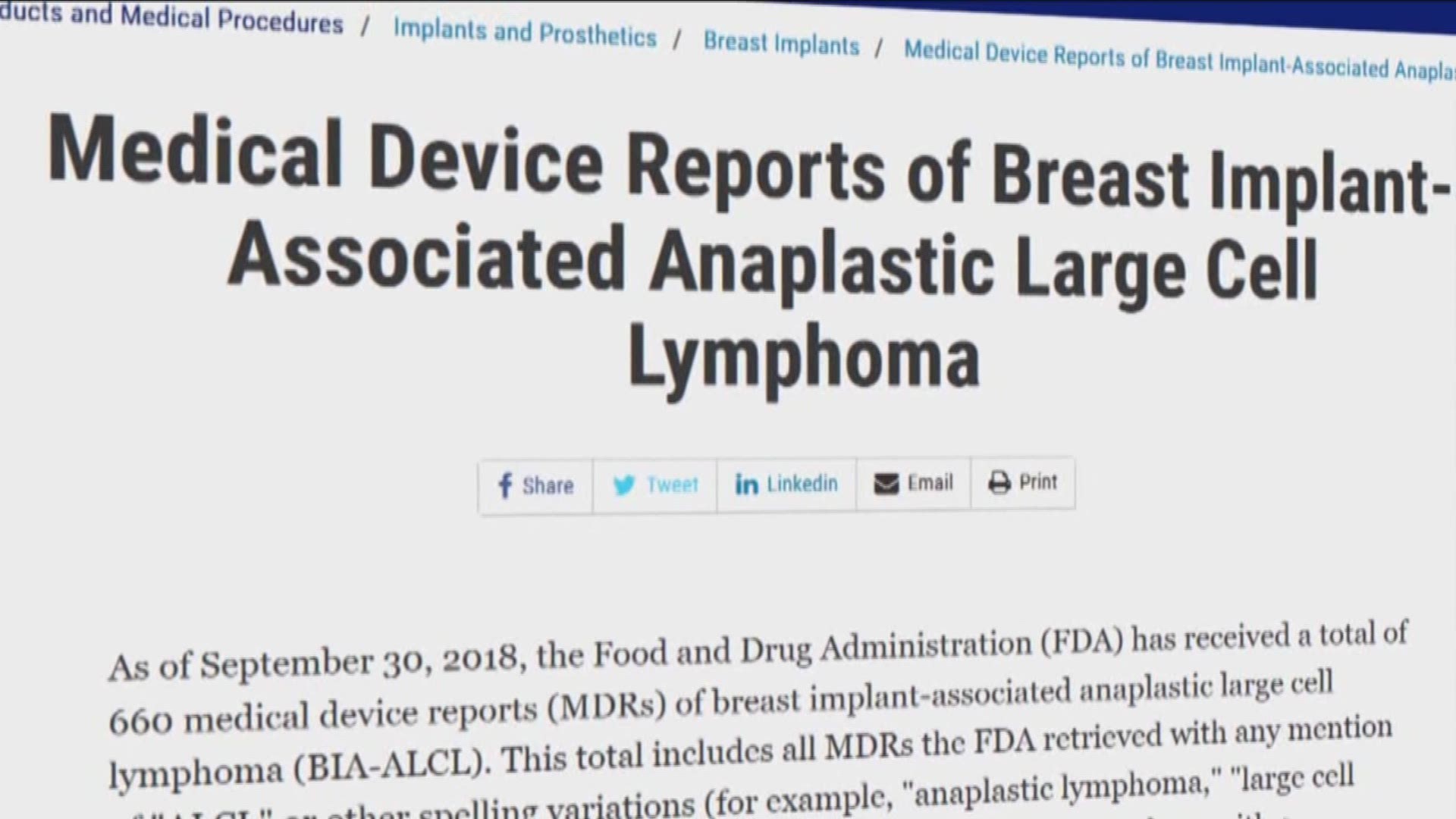 AUSTIN, Texas — More than six million FDA reports were released late Friday afternoon. For decades, the FDA has allowed certain device makers to document problems in hidden reports only the FDA could see.

Following months of reporting by the KVUE Defenders, that has all changed.

After decades of secrecy, the FDA has opened a very small window into medical device problems.

“I never would have guessed that this could happen,” Frances Scott said.

It's a move Scott has waited years to see happen. A double hip replacement left her with a list of medical issues. Only later did she discover that thousands of others were suffering from the same thing.

“The thought that I needed to investigate the device didn't even cross my mind. I mean, that's why we have the FDA, right? To protect us from bad products?” Scott said.

The KVUE Defenders discovered that the FDA has allowed dozens of medical device makers to report problems only government workers could see for years.

The real danger was exposed in April when the FDA released reports showing textured breast implants had triggered lymphoma in hundreds of women, including Sandra Rush from Dripping Springs.

“If you knew this caused somebody to die, why would you just roll the dice?" Rush said.

Madris Tomes, a former IT manager for the FDA, has been instrumental in showing the trends.

“It makes me feel like the FDA is failing patients and failing physicians. We're putting our healthcare system at risk because the FDA is not acting,” Tomes said.

It's a start, but people like Scott want more.

“The least I can do for all of these other people is to say this is real this happened. The laws are such that it can happen again and try to get it changed,” she said.

Up until recently, 13 device manufacturers were still allowed to file these hidden reports. This release by the FDA signals the end of that practice.

For many, Friday’s release is just one step toward making medical devices safer for patients.

And there are more steps being taken by lawmakers. There are currently two bills pending in DC related to medical device dangers. The Medical Device Guardians Act would require doctors to file reports about problems with the FDA. The Medical Device Safety Act would make it easier for patients to sue companies when there is a problem.