When Frances Scott’s hips started hurting, doctors suggested she get metal-on-metal joints implanted. That’s when things really went downhill for her. Her experience shines a light on the FDA’s faulty testing process of medical devices.

Credit: Frances Scott
This is what Frances Scott's hips looked like before a medical device was implanted inside her. 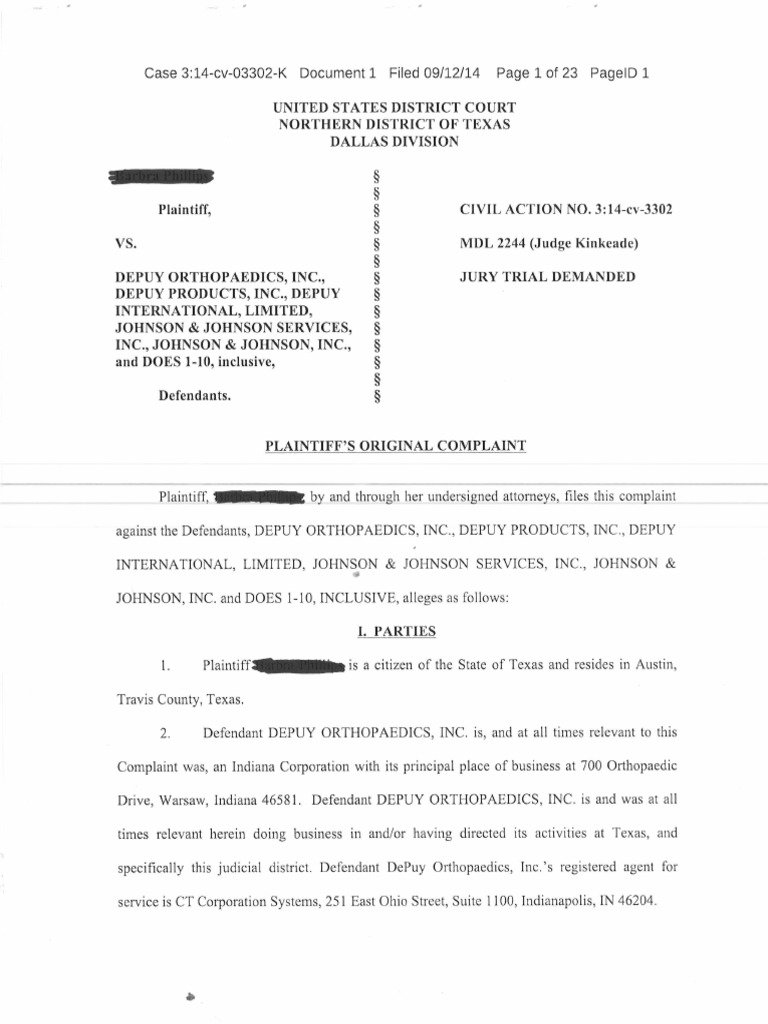