The company agreed to pay Texas and 40 others states to settle allegations that it deceptively marketed transvaginal surgical mesh devices. 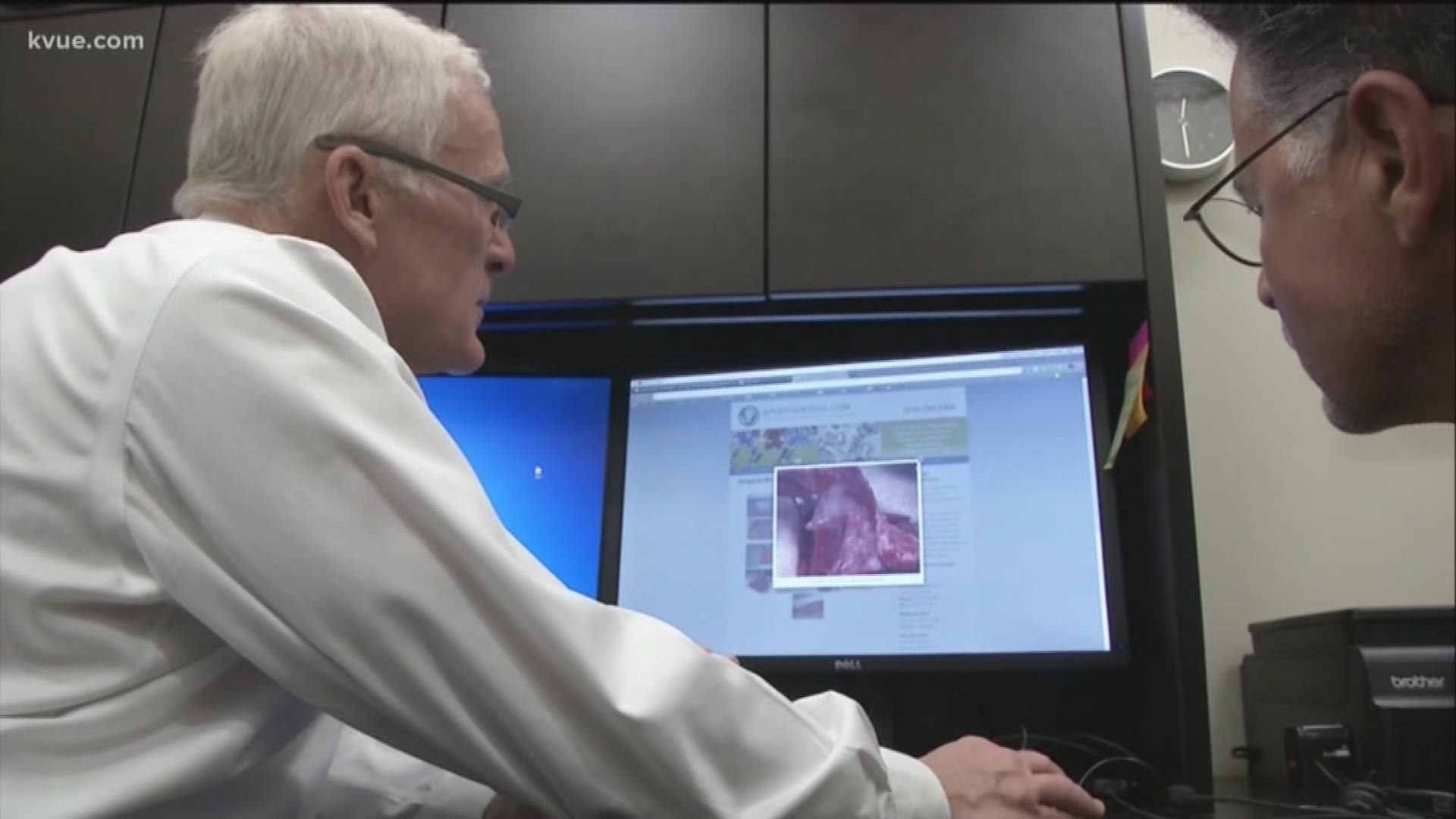 According to Texas Attorney General Ken Paxton's office, Texas specifically will receive $8,881,481.36 under the settlement.

“This settlement sends a strong message that we will not allow the health of Texas women to be placed in jeopardy by unscrupulous businesses,” Attorney General Paxton said. “Texans and their doctors deserve to make informed decisions based on good information without worrying that the providers of the drugs and medical devices they rely on have provided false or misleading information.”

Thousands of women have complained about this issue, including Barbara Melling, who testified before the FDA earlier this year.

“This is affecting lives and it’s major and nobody is really listening to us,” said Melling. “I was active. I went boating, jet skiing, horseback riding, ballroom dancing. Everything has been destroyed.”

As part of the settlement, the company did not admit any wrongdoing.

Thousands of women have sued the company, alleging they were injured by the pelvic mesh.

The KVUE Defenders have been reporting on medical device dangers since the beginning of the year.

Since 2008, mesh manufacturers have been submitting adverse events to the FDA via adverse summary reports, which were not publicly available until this year.

In 2012 Johnson & Johnson stopped selling mesh implants for pelvic organ prolapse, though it continues to market the devices for incontinence.

You can find all of our medical device dangers stories here.