Boston Scientific mesh surgery settlement too late for some victims

The KVUE Defenders last visited with Carmen Pacheco in 2019. Carmen died in December 2020 at the age of 56. 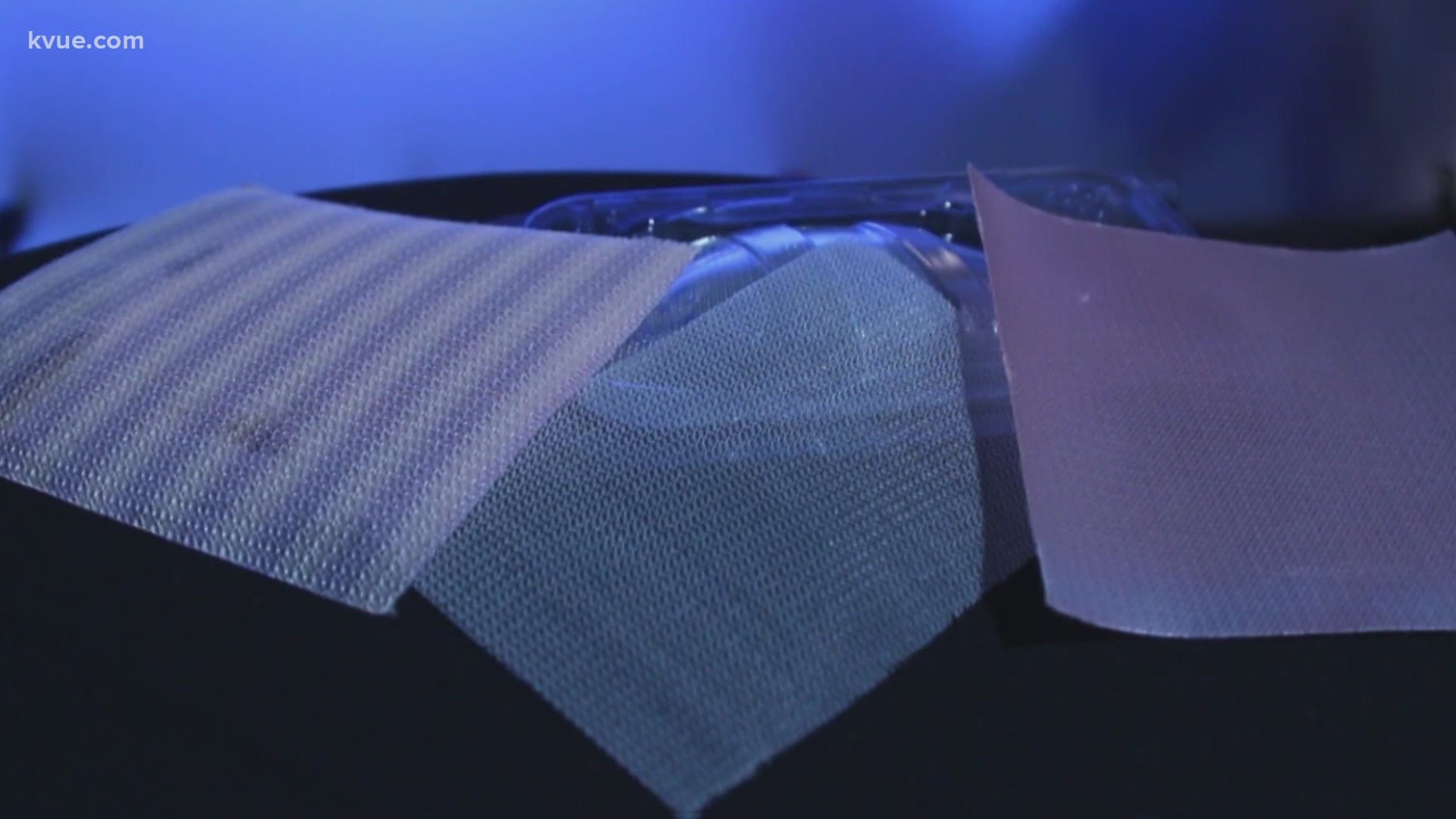 AUSTIN, Texas — Editor's note: The video above was published in 2019.

Texas is set to get millions as part of a settlement with Boston Scientific over claims that the company deceptively marketed mesh devices to consumers.

This is the largest settlement involving mesh used for pelvic organ prolapse, a condition one in five women suffer from typically following childbirth, where pelvic muscles no longer support pelvic organs. Boston Scientific agreed to pay 47 states more than $188,655,067 million. Texas is set to receive $13 million of that. But it is too little too late for some women.

The KVUE Defenders last visited with Carmen Pacheco in 2019. She died in December 2020 at the age of 56.

In 2013 doctors implanted in Pacheco plastic mesh for pelvic order prolapse and a hernia. This once-active mom spent her remaining years confined to her home.

A woman's life changes after getting mesh implant on hernia

Pacheco is not the only patient who said she was left suffering after pelvic mesh surgery.

"This is affecting lives and it's major, and no one is really listening to us," said Barbara Melling, a patient who is suffering from complications of surgical mesh.

For years, thousands of women complained to the FDA about chronic pain, urinary dysfunction and a new onset of incontinence. And Boston Scientific apologized at a hearing in 2019.

"I want to express my deepest sympathy and my sincere empathy to all of the women who have been harmed by surgical mesh therapy," said Dr. Ronald Morton Jr. back in February 2019.

Even since then, in 2019 and 2020 1,547 women have complained about complications of mesh from their surgeries.

This settlement is the latest move by states to hold companies accountable. However, Boston Scientific said the settlement was not an admission of misconduct or liability.

Johnson & Johnson and its Ethicon unit reached a similar $117 million multistate settlement in 2019 and Becton Dickinson and Co. and its CR Bard unit reached a $60 million agreement last September.

Despite their years of suffering, many victims will see very little, if any, of this settlement money.