The murders shook the city. And they remain unsolved to this day. 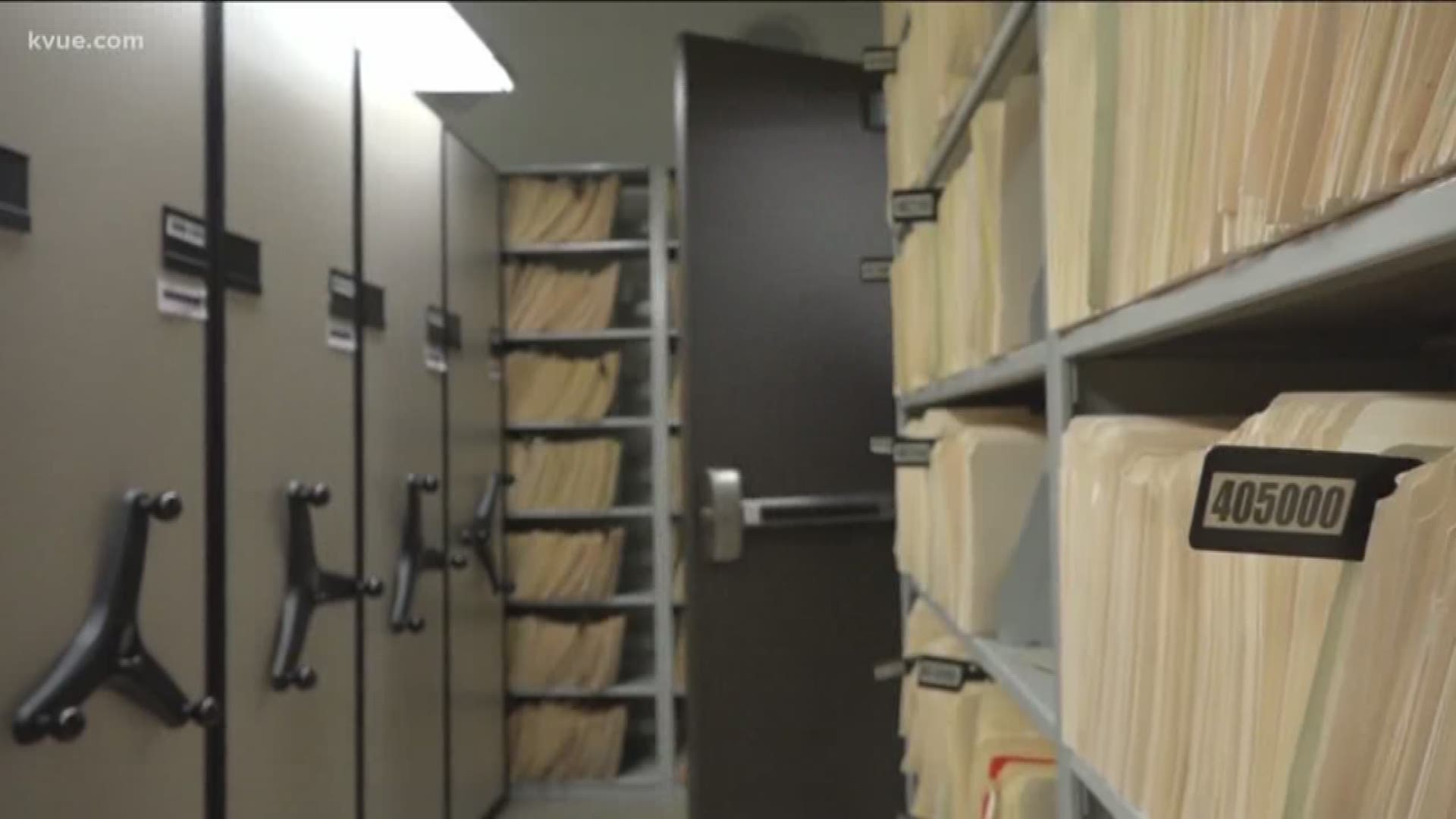 AUSTIN, Texas — On December 6, 1991, four teenage girls were murdered in a yogurt shop in Northwest Austin.

The crimes shook the city. And they remain unsolved to this day.

For "KVUE Crime Files," our three-part series examining the yogurt shop murders, we invited former KVUE reporter Dick Ellis to dig into the crimes that he covered back when they happened in 1991.

In Part 1 of the series, Ellis broke down the facts of the case.

Four girls – 17-year-old Jennifer Harbison, 17-year-old Eliza Thomas, 15-year-old Sarah Harbison and 13-year-old Amy Ayers – were forced by unknown assailants to enter a storage room in the rear of the I Can't Believe It's Yogurt shop on West Anderson Lane, where they were ordered to disrobe and were bound. Each girl was shot in the back of the head. Then the gunman or gunmen piled paper plates, cups and cardboard on the girls, doused everything in lighter fluid and set it all on fire.

The flames and the water used to extinguish them destroyed some of the evidence that could have pointed investigators to the killer or killers. Over the years that followed, arrests were made, suspects were convicted and then the convictions were overturned.

For more on the facts of the case, click here.

In Part 2 of KVUE Crime Files, Ellis reflected on his choice to speak with the families directly back in 1991. He did a series of stories for KVUE then that showed who the girls really were because he believed "there was more to the story than pictures of the crime scene."

RELATED: 'There was more to the story than pictures of the crime scene' | Remembering the victims of the 1991 yogurt shop murders

Ellis has kept in contact with the girls' families over the 27 years since the crimes occurred. He recently visited two of the families to talk about what they've been through and whether or not they still have hope that justice will one day be served in this case.

For more on Ellis' interviews with the families, click here.

RELATED: 'We will never give up on this case' | Investigators continue to seek answers in the 1991 Austin yogurt shop murders

An unidentified piece of DNA, belonging to neither of the suspects who were originally arrested, could hold the key to the case.

For more on investigators' efforts to solve these murders, click here.

Dick Ellis died May 22 after a brief illness. All of us here at KVUE are forever grateful he worked with us on this important project.