Lab manager David Wilkerson said the Rennova hospital was also double-billing patients for some tests they could not complete in house. 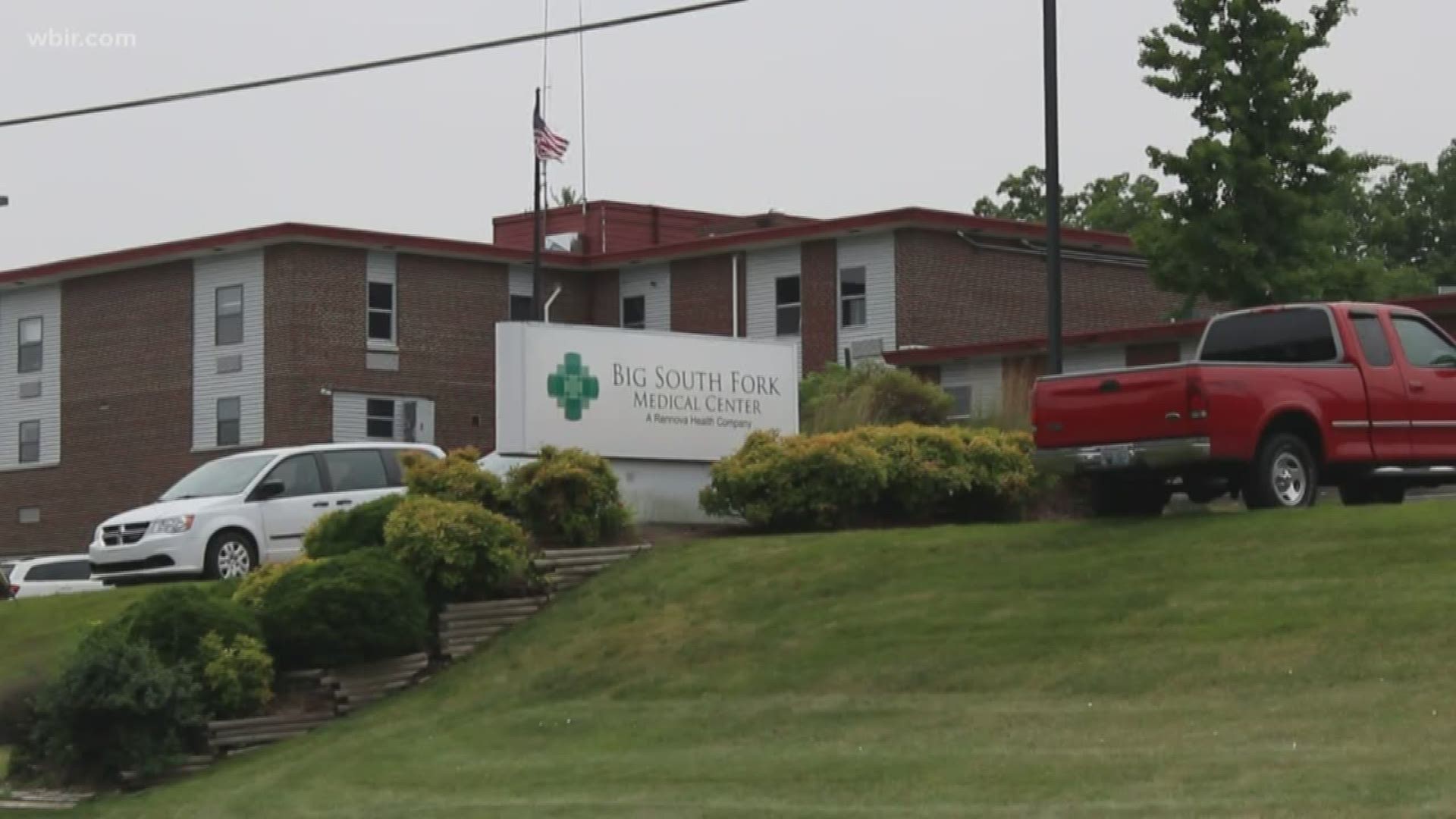 David Wilkerson worked at the Rennova-owned hospital for a year and nine months before quitting in mid-January.

"I just can’t in good conscience sit there and see that happen," he said. "I don't want to see patients getting hurt."

As lab manager, he said he was acutely aware of low supplies needed to run basic lab panels and tests. He said the facility went two weeks without supplies or working equipment for a CBC test -- a complete blood count -- used to evaluate how much blood to give a patient who is bleeding internally.

"We wasn’t able to take care of the patients like we needed to. We couldn’t provide them the services that they needed," he said.

Samples from tests the hospital did not have the supplies to conduct were sent to other facilities nearby -- a process that takes at least two hours, he said.

When the company sent labs out for external tests, Wilkerson said Rennova would double-bill patients.

Rennova, nor the CEO of its Oneida facility, responded to a 10News request for comment.

The mayors of Oneida and Scott County did not respond, either.

The Tennessee Department of Health said it does not comment on allegations and is preparing to respond to a record request from 10News for inspection surveys.

10News has previously reported on financial issues at Rennova hospitals, including employees going weeks without pay.

As those problems began to mount, Wilkerson said many employees left -- forcing the remaining staff to fill in the gaps.

He said the company -- on at least six occasions -- asked his lab employees to work two 12-hour shifts back-to-back for a total of 24 hours on the job.

"There are so many things that could go wrong if you’re tired and just not paying attention," he said. "Especially if you’re cross matching blood or something to give to somebody. If you put the wrong type down or the wrong group down, you could kill that patient."

Wilkerson has a job at another East Tennessee hospital. He said he knows the Scott County community needs an emergency medical facility, but in its current state, he said it's better closed than open.

"I’d hate to take my chances and go in over there if I was in an accident or really sick. I think I’d have to tell that ambulance driver to take me on to Knoxville," he said.