Even though the customer had no idea the meter was not working properly, she now owes $165 for water she apparently didn't pay for. 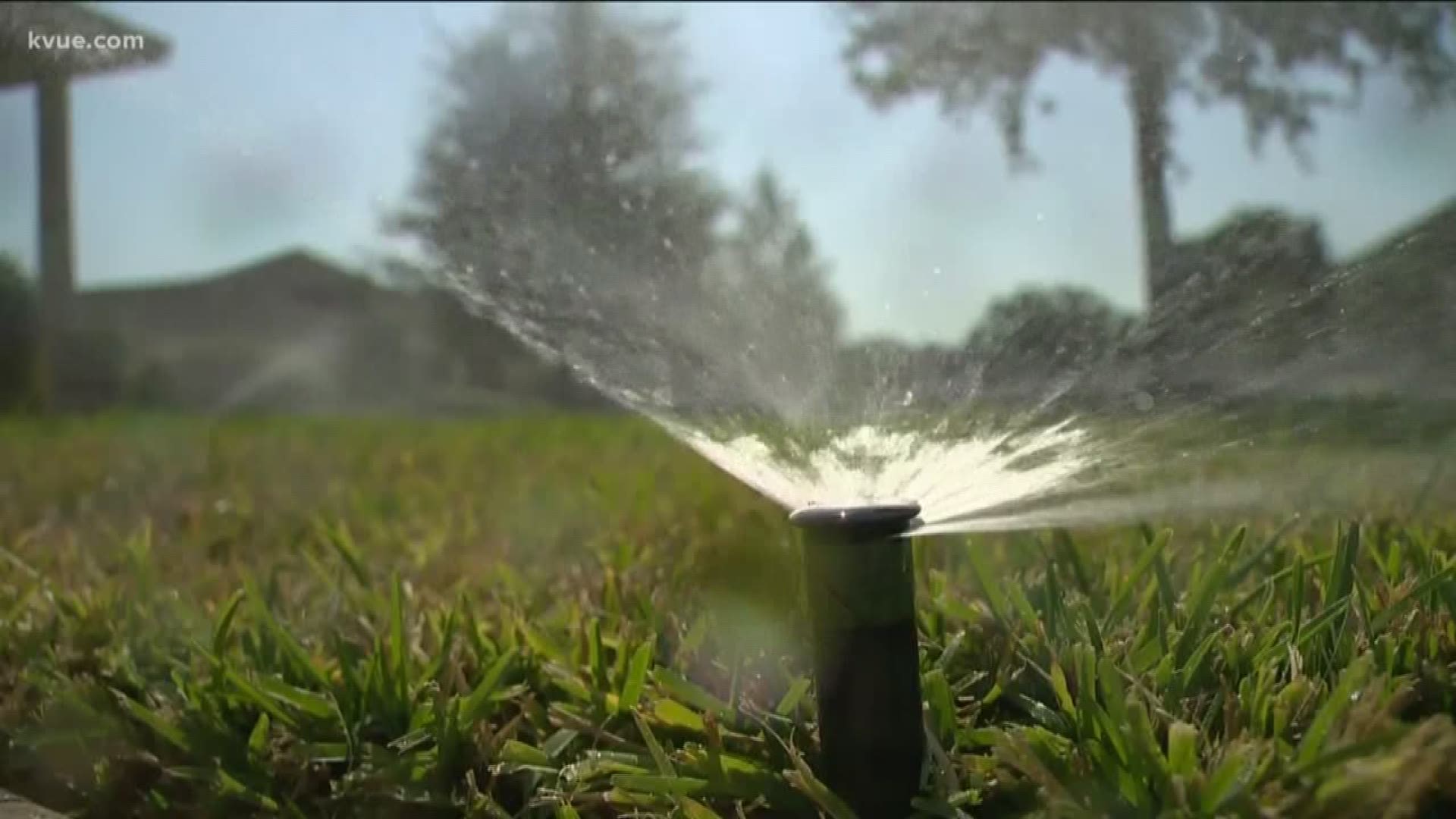 AUSTIN, Texas — For most of us, our water and electric bills are high enough as it is during summer in Austin.

So imagine if you got a letter saying you owe even more money than what you already paid.

“I was kind of mad, but really confused, honestly,” Austin Water customer Brandi McCormick said. “That was my first reaction. I read it a couple times and was like, 'I don’t understand what’s happening.'”

McCormick is looking at a steeper bill from Austin Water this month. That’s after she got a letter in the mail saying her water meter has not been working right for almost half a year.

Credit: Brandi McCormick
An Austin Water customer received a letter in the mail informing her she owes $165 for water she used and apparently was not billed for due to a faulty meter.

“It’s just sort of, 'Oh well, we looked at this and we noticed it was incorrect and now you owe us money for our incorrect meter,'” McCormick said. “That to me sort of feels not right.”

Austin Water officials said McCormick owes $165 on her next bill – that’s how much money her water meter failed to measure and bill her for in the past five months.

Some Austin Water customers to get refund for high bills

The utility company came up with that amount of money by estimating how much water McCormick probably used based on her history of bills.

Division manager of customer services at Austin Water Jonathan Orenstein said estimating water usage is a fair way to determine how much customers should pay because it acts as a starting point.

“We try to use that historic usage to develop the best-case estimate that we can in lieu of any better information,” he said.

Orenstein said people can present Austin Water with supporting evidence that may prove they used less water than what the utility company has estimated, such as proof of recent extended travel or reasons for prior increased water usage.

This isn’t the first time KVUE has reported on Austin Water bills.

Back in 2017, the city made changes to how it adjusts high water bills that could not be explained. That was after two years of our reporting on hundreds of complaints of mysterious water bill spikes.

McCormick’s higher water bill did come with an explanation, but that does not mean she thinks it is fair.

“I don’t know if I feel like I should have to pay the backpay because I didn’t know I had a faulty meter,” McCormick said. “The City of Austin just said my meter was not calculating things properly all of a sudden. They checked it, they guestimated, and now it’s working properly and now I owe them all this money.”

But Orenstein said customers sign a contract when they set up utilities saying they will pay a fair price for those services.

“When someone is not paying at all for those services, then we need to make sure that everyone in the system is being treated fairly," Orenstein said.

McCormick said $165 isn’t cheap, but it won’t break the bank. So now she is just hoping something changes so people are not hit with surprise bills like hers in the future.

“If they had told me within one bill cycle, ‘Hey, we noticed that your water usage was unusually low, we checked it and we fixed the calibrations. You’re off by $10 or $15,' that is so much more manageable not only for me but I’m sure for other people who are getting these notices,” McCormick said.

Austin Water is currently in the process of implementing a system that will identify inaccurate water meters almost instantly. The utility company is working on installing Advanced Metering Infrastructure, which is a new water meter system that will track daily water use. Austin Water officials are expecting to start installing the first AMI meters in the next six months.

If you have a question or complaint about a water bill you receive, Austin Water officials ask that you call the Austin Utility Customer Services line at (512) 494-9400.

Reports: 'Saved by the Bell' reboot with Mario Lopez and Elizabeth Berkley is happening