In Austin, the police department instructs officers not to start a pursuit for a traffic offense. 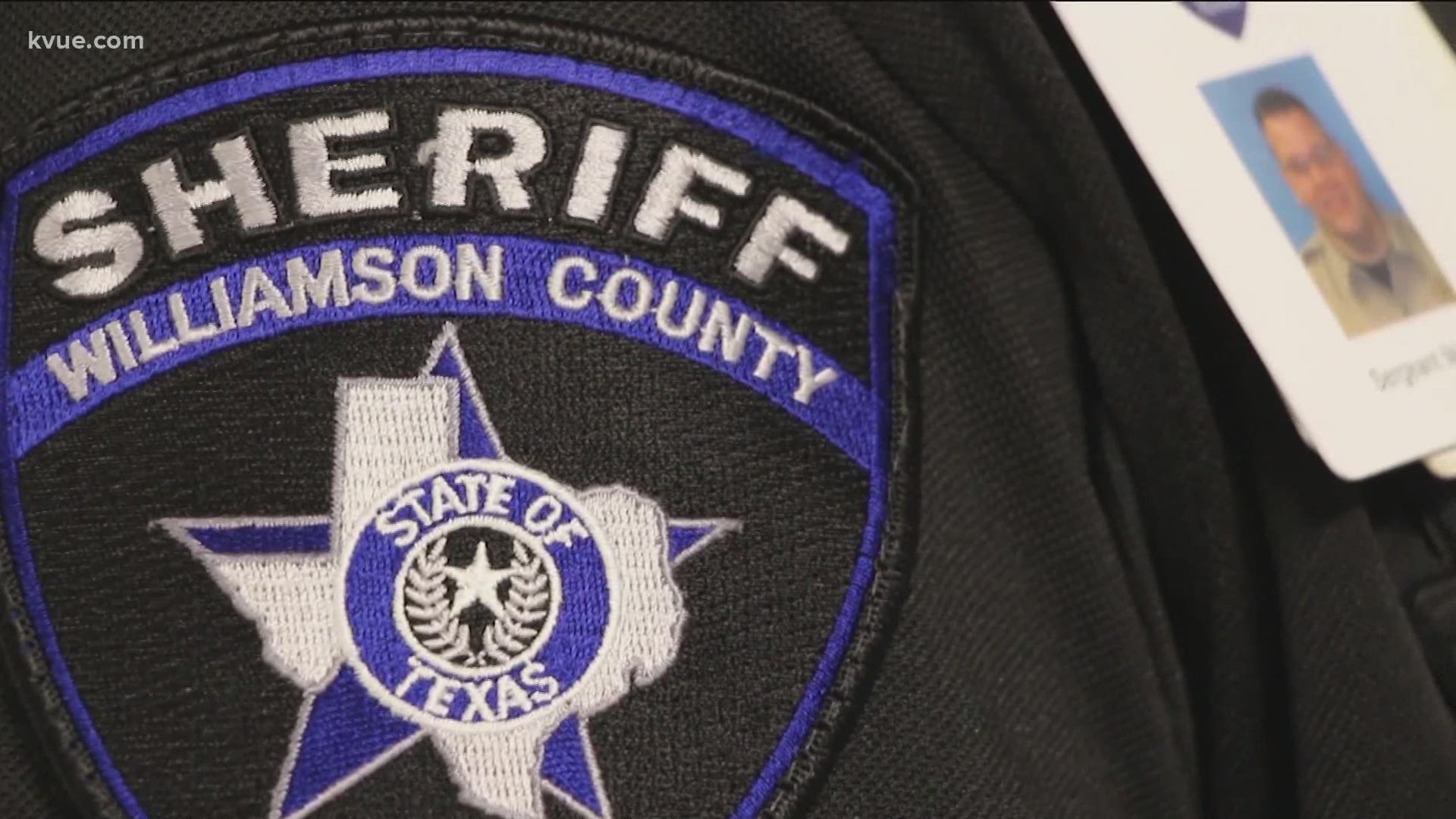 WILLIAMSON COUNTY, Texas — Video from the body camera of an Austin police officer shows the moments leading up to Javier Ambler’s fatal arrest by Williamson County deputies in March 2019.

Williamson County Sheriff's Office (WCSO) deputies stopped Ambler because he didn’t dim his headlights to oncoming traffic. When he tried to get away, the deputies chased after him.

"Especially a minor traffic infraction, things like that, we have an option to just disregard and not pursue it at all," said John Bostain, the president of Command Presence.

Bostain is a veteran law enforcement officer who also worked for the FBI. Now his company trains other officers around the country.

The KVUE Defenders obtained data from Williamson County that shows that since March 2017, there have been 96 pursuits. Of those, 56 – more than half – were because of traffic stops.

"I feel that pursuits should be limited to those cases where we have some reasonable belief this person is a danger to public safety," Bostain said.

The Defenders also checked Ambler’s criminal conviction history. It shows only a few minor run-ins with the law, including traffic violations and a marijuana conviction almost 20 years ago.

"It really always does come down to public safety," Bostain said.

KVUE also obtained Williamson County’s pursuit policy, which was updated after the Ambler pursuit last year. It says deputies shouldn’t start a pursuit unless there’s an immediate need for apprehension.

The body camera video from the Ambler pursuit shows while Williamson County deputies chased Ambler, the Austin police officer did not.

"He took off again, I’m not going to pursue," the APD officer says in the video. "I thought I could catch up because the vehicle was damaged. He’s gone."

That could be because the Austin Police Department’s policies instruct officers not to start a vehicle pursuit if someone evades arrest for a traffic offense or a non-hazardous traffic violation.

"Our policies have improved a great deal over the past three years I’ve been in office," Chody said during a phone call Monday. "They used to chase until the wheels fell off."

"This is the ancient principle in policing is we are there to serve the public, and the public has a say in how we go about our profession," Bostain said.

KVUE has asked the WCSO for the department’s old policy on pursuits, which was in place when Ambler was stopped. We are waiting for their response.

On June 9, one day after KVUE released the footage relating to the death of Javier Ambler, the Williamson County Sheriff's Office released this statement:

Furthermore, Sheriff Chody added extra context to the statement, tweeting "In her scramble to justify why it has taken her office so long to address the Ambler incident, the Travis County D.A. says our Department is stonewalling. Nothing could be further from the truth. We remain ready to assist the investigation in any way."

UT Austin will require all students, faculty and staff to wear masks amid COVID-19 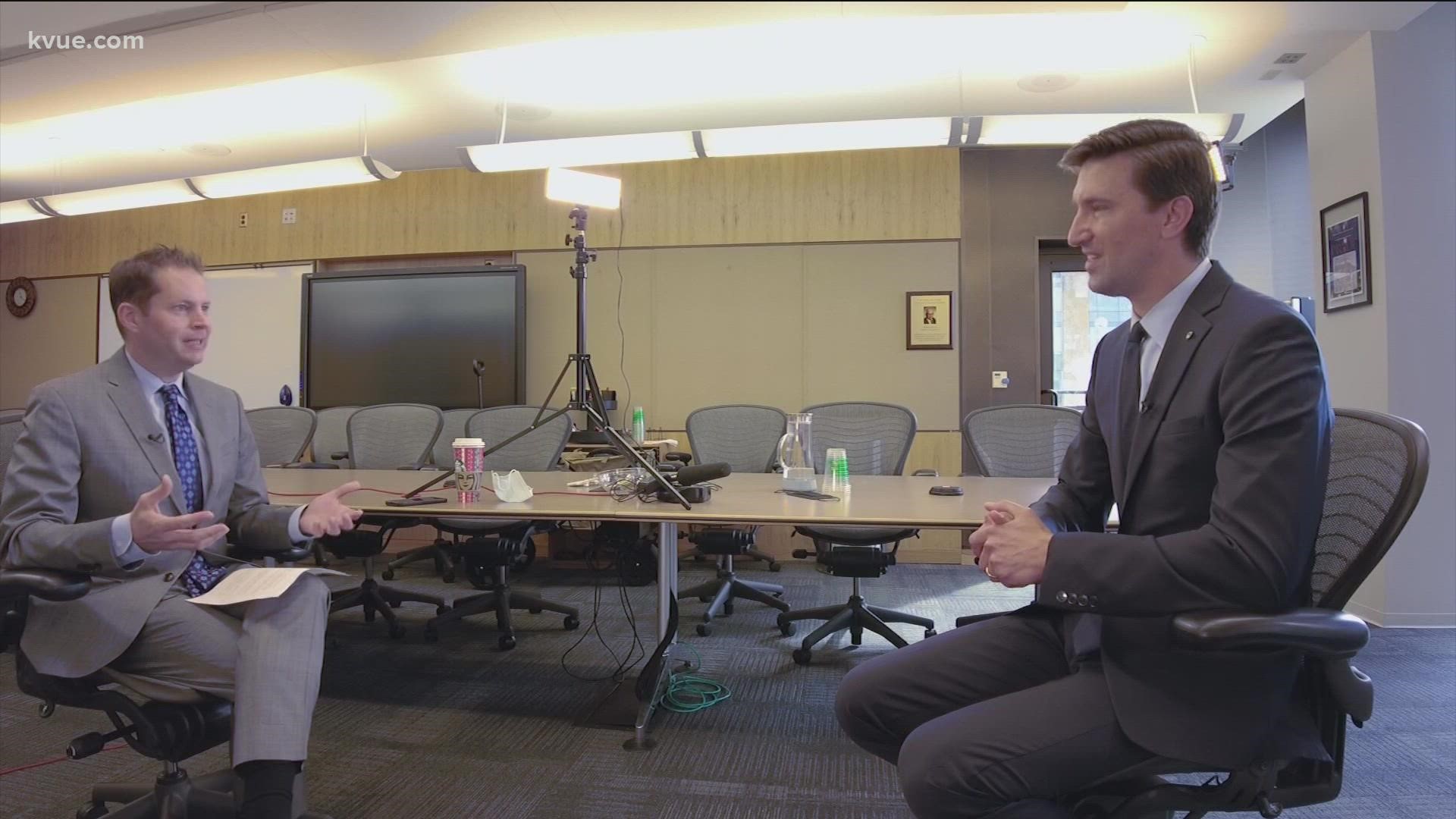