The woman was pulled over for a missing license plate and thrown to the ground as her children were in the car. Charges of assault against her were later dropped. 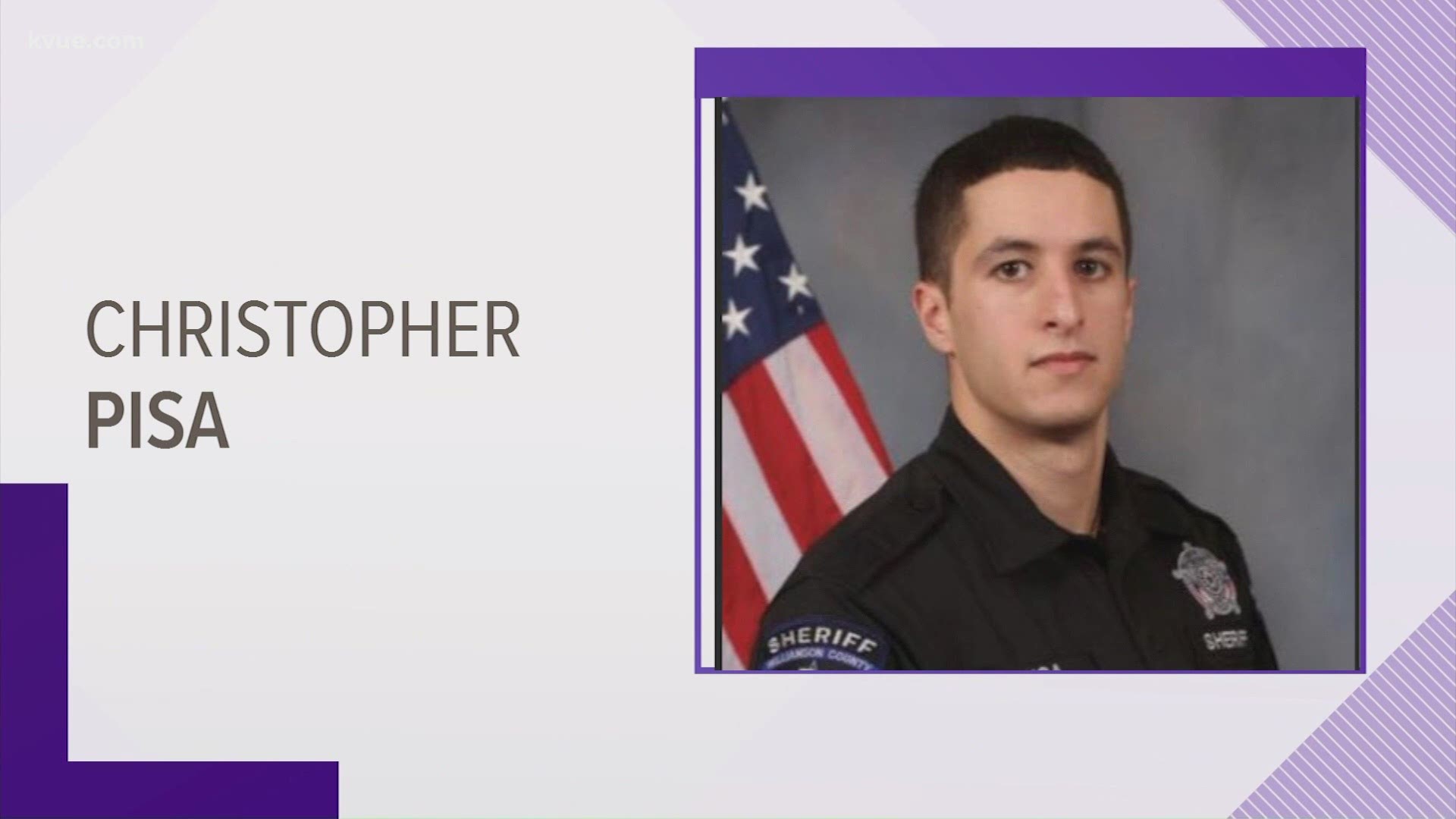 WILLIAMSON COUNTY, Texas — A woman involved in an excessive use-of-force case in Williamson County has filed a lawsuit against the County, former Sheriff Robert Chody and Deputy Christopher Pisa.

According to the suit, in April 2019, Pisa used excessive force against Imani Nembhard, a Black mother of two in the Army Reserves, and assaulted her in front of her children after pulling her over for not having a front license plate on her car.

The deputy resigned before being indicted in October 2020 by a grand jury for official oppression and assault causing bodily injury for the incident.

The suit claims that the Williamson County Sheriff's Office and Sheriff Chody, created a culture referred to as "Wilco Badass" that incentivized using excessive force by awarding gift cards, did not hold deputies accountable for assaulting citizens, provided inadequate training and supervision to young deputies, ignored red flags when hiring deputies with histories of violence, and shifted the purpose of the department from increasing public safety to increasing television ratings through the show "Live PD."

"This is one lawsuit of many against a county that has been run like a state sanctioned gang, terrorizing citizens," the document states.

Nembhard said she believed Pisa was trying to provoke her when he asked her if she loved her children. She responded by asking, "Do your parents love you?" And he later threw her to the ground while her daughters, ages 4 and 8, were still in the car.

She also said Pisa took her to the hospital to be evaluated and, when she asked to go to the bathroom, she said he refused, causing her to urinate off the side of a bed.

The woman spent two days in jail on charges of assault on a public servant and resisting arrest before the cases were dropped.

Deputy Pisa resigned after he was confronted by sheriff's office officials about the incident. However, he has since been rehired. Current Sheriff Mike Gleason, who took office in January, told KVUE earlier this year that he is now performing administrative duties and is not on the force.

Gleason reported that he hired Pisa back to the department because he did not believe Pisa was properly trained at the department's academy. Gleason said Pisa's training was cut short, including teachings about de-escalation.

The sheriff also said that he does not think Pisa received "due process" during an administrative review of the case in which he would have been able to explain his actions.

‘Had my son been a different color’ | Bexar County family of boy, 6, slain by deputies seeking $4.5 million