Christopher Pisa is performing administrative duties and is not on patrol, according to Sheriff Mike Gleason. 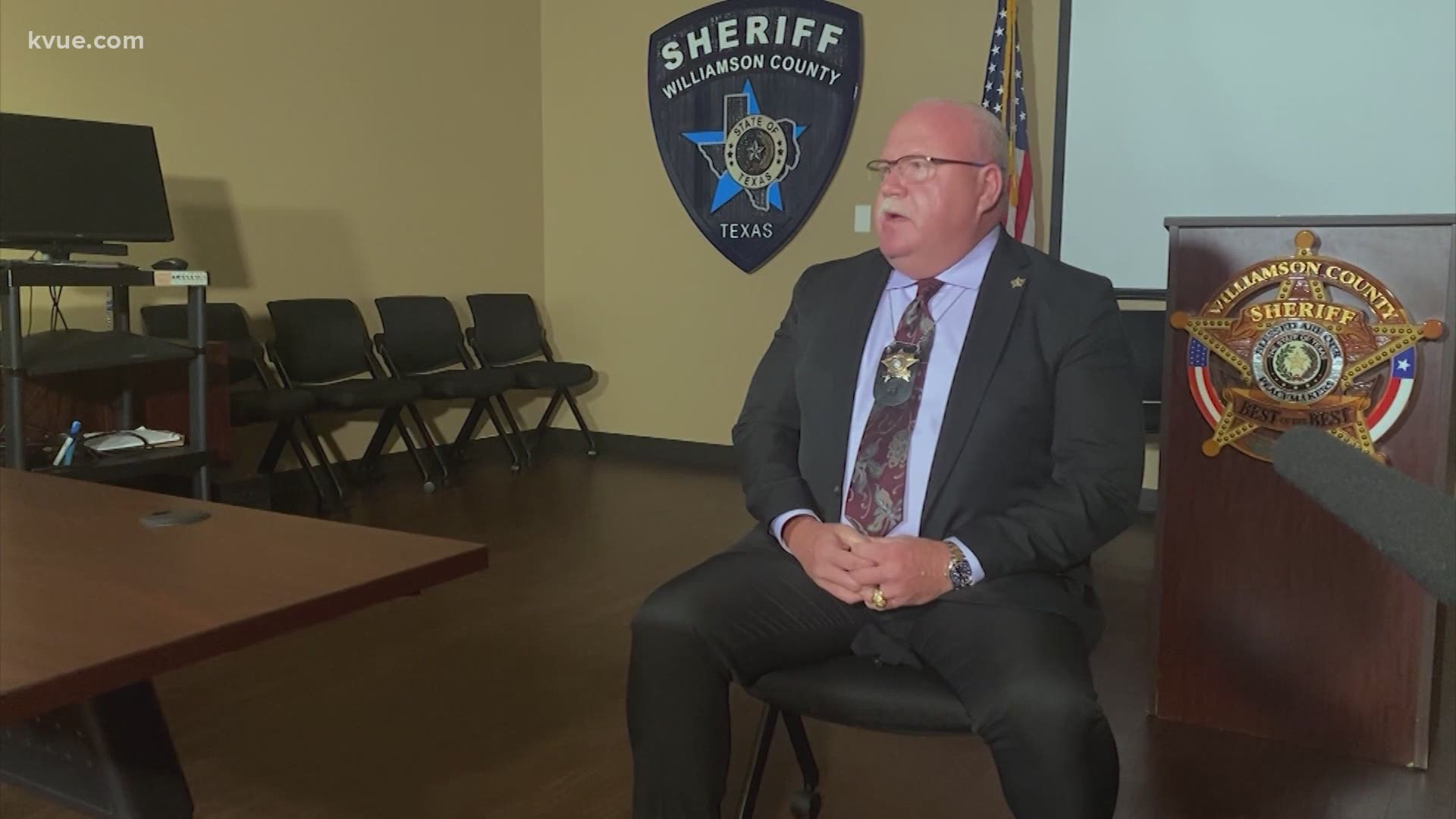 WILLIAMSON COUNTY, Texas — A Williamson County sheriff's deputy who resigned last year and is currently charged with assaulting a Black woman in a use-of-force encounter has been rehired to the force.

Sheriff Mike Gleason, who took office in January, said Christopher Pisa is performing administrative duties and is not on patrol.

Pisa is charged with assault and official oppression stemming from his April 2019 encounter with Imani Nembhard, who he stopped because she did not have a front license plate.

Nembhard, a former Army soldier who served in Kuwait, had both of her children in the car at the time of the incident. Nembhard has said that Pisa threw her to the ground after they exchanged words while her children screamed for him to let their mother go.

Gleason told the KVUE Defenders on Friday that he hired Pisa back to the department because he did not believe he was properly trained at the department's academy. Gleason said Pisa's training was cut short, including teachings about de-escalation.

He also said that he does not think Pisa received "due process" during an administrative review of the case in which he would have been able to explain his actions.

Pisa resigned when confronted about the incident. He later told Texas Rangers during their investigation of the incident that he believed he was going to be rewarded a steakhouse gift card, which he said other deputies had received when supervisors believed they had appropriately used force.

Main lanes of U.S. 290 in northeast Austin reopen after 2 die in crash