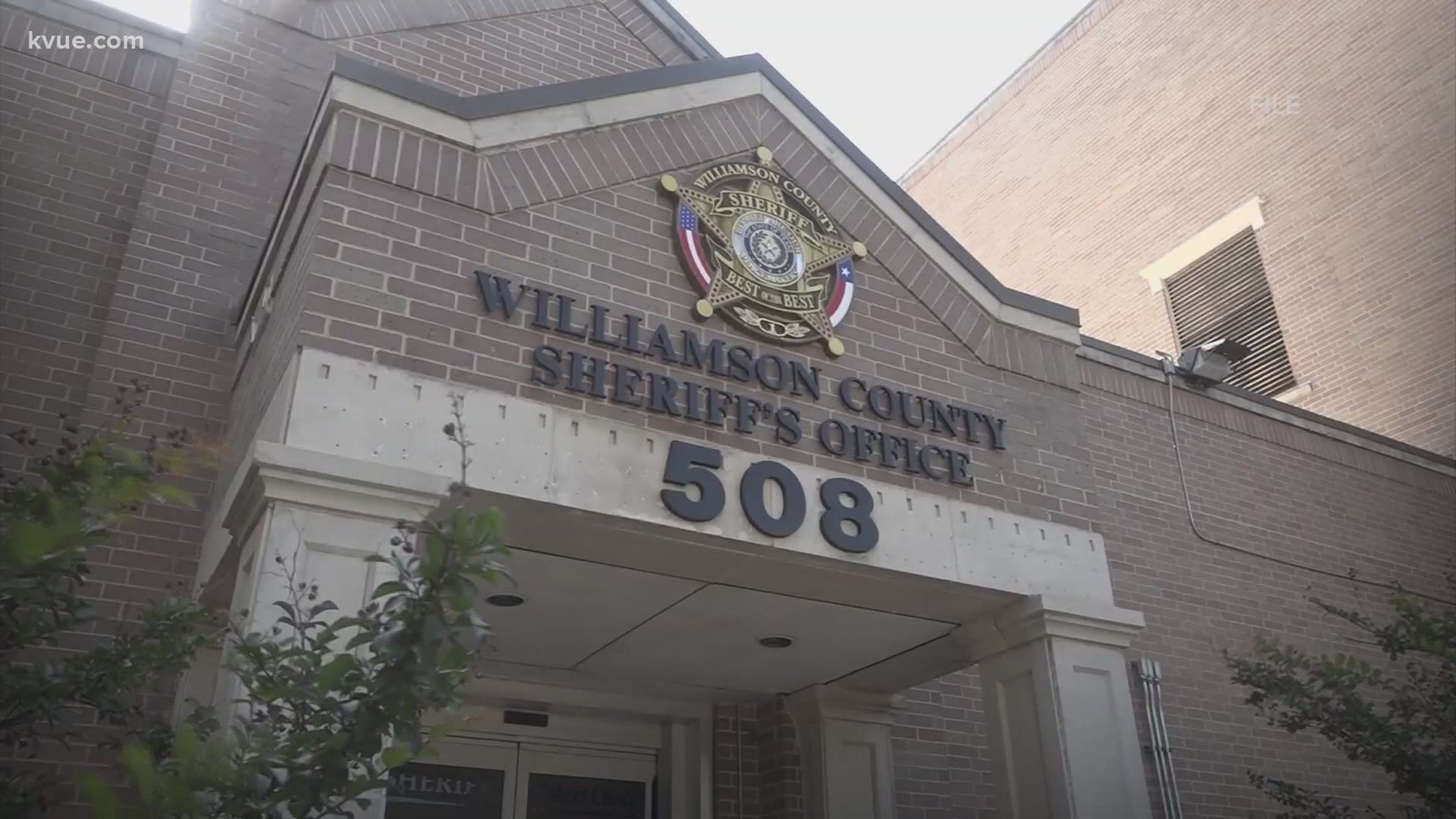 WILLIAMSON COUNTY, Texas — A man whose June 2019 arrest was broadcast on "Live PD" is suing Williamson County, former Sheriff Robert Chody and the five deputies involved in the arrest for excessive force and assault. The lawsuit also asserts claims for negligence and civil conspiracy against A&E Network and Big Fish Entertainment, the powers behind "Live PD."

The plaintiff, Ramsey Mitchell, was arrested in Williamson County on June 14, 2019. The lawsuit alleges that Mitchell was "brutally assaulted" by deputies after he was pulled over for allegedly missing a front license plate.

According to the lawsuit, Mitchell was forced to wait several minutes until the "Live PD" film crew arrived to attempt to learn why he had been pulled over.

Then, three of the five deputies began to "aggressively question Mitchell once the 'Live PD' film crew arrived" and "the scope of their questioning had nothing to do with the reason Mitchell was stopped," the lawsuit alleges.

The lawsuit claims that the questioning from the deputies was "designed to make for entertaining television" and to also "find a reason to escalate the encounter" with Mitchell.

The lawsuit goes on to say that six to seven minutes after the traffic stop was initiated, "Mitchell would be face down on the ground, unconscious in a pool of his own blood as deputies laughed and applauded each other for the brutal assault they initiated against Mitchell while filming for 'Live PD.'"

The lawsuit also claims that Williamson County and Chody incentivized deputies to use excessive force for the chance to appear on "Live PD" and to earn steakhouse gift cards, something that has been reported in the past.

The lawsuit claims that the force used by the five deputies involved in the arrest was "objectively unnecessary, excessive and unreasonable under the circumstances" and that the deputies "embarked on a willful, malicious, reckless and outrageous course of conduct" intended to cause Mitchell severe pain and injury.

When emergency crews arrived on scene, they told the deputies that Mitchell's jaw was "visibly crooked and broken" and added that he needed to go to the hospital immediately. The lawsuit alleges that the deputies delayed Mitchell's transport to the hospital out of concern to get Mitchell to sign the 'Live PD' media release and joked about his injuries afterward. It also claims deputy Zachary Camden commented things such as "that's what you get," "This a**-whooping will be the most exciting episode of the season," and expressed he would "go viral" and “get a lot of p***y off this” after the incident. The deputies allegedly joked with Mitchell that he would be famous after the encounter aired on "Live PD," the lawsuit states.

The lawsuit claims Mitchell suffered the following injuries from the incident:

"When you start to look at things in context and you see how close in time Ramsey Mitchell's case happened to Javier Ambler's case, combined with a couple of other cases we have been looking at, Ramsey Mitchell now puts all those cases in a better context and needs to be looked at in a broader context,” DA Shawn Dick said at the time.

This is the second lawsuit brought against Williamson County officials, including Chody, in less than a week.