The unprovoked force in September 2019 came after the woman said she did not want deputies to search her suburban apartment for her boyfriend. 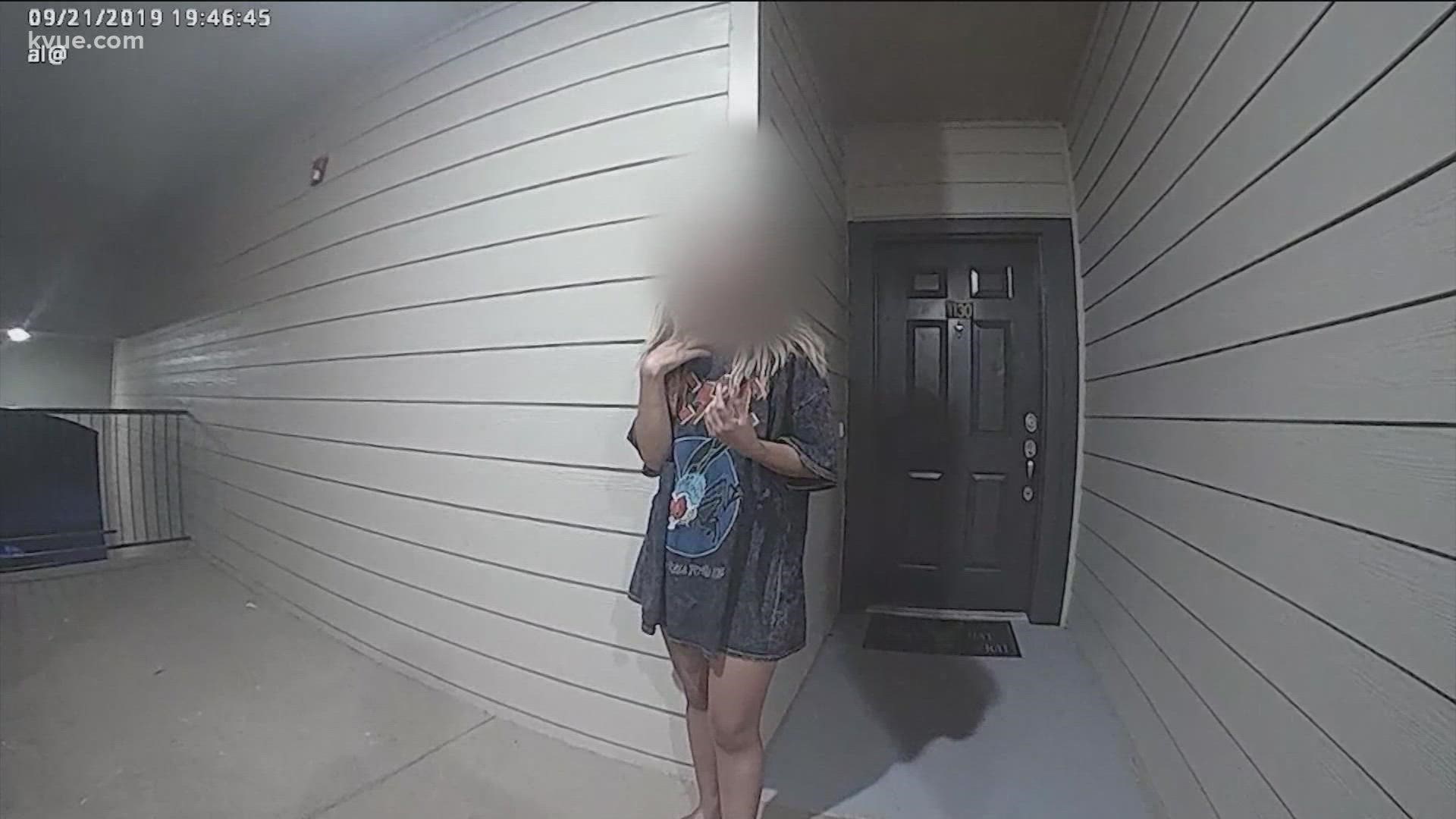 WILLIAMSON COUNTY, Texas — A 20-year-old woman who was seen on video being thrown down to the ground in September 2019 after police responded to her apartment for a 911 call has sued the deputy who threw her down.

The lawsuit filed Monday stems from a use-of-force incident involving Lorenzo Hernandez, who was a deputy at the time and was promoted to detective two months following the incident, the KVUE Defenders reported in 2020.

The unprovoked force in September 2019 came after the woman identified in the lawsuit said she did not want deputies to search her suburban apartment for her boyfriend, who she reported had left the property.

She repeatedly told deputies she was safe and unharmed, although a deputy said they noticed marks on her neck.

The incident, which is being investigated by the Texas Rangers and the Williamson County District Attorney’s Office, was captured on body camera footage obtained by the KVUE Defenders.

In the video, Deputy Lorenzo Hernandez grabbed her within seconds after she opened her apartment door and hesitated for deputies to come inside.

The woman was seen being thrown to the ground and handcuffed, but she was not suspected of a crime and had not physically resisted deputies, the video showed.

The KVUE Defenders took a deep dive in September 2020 about what led to this incident and spoke with legal experts about the incident. You can see that report here.

The woman is requesting a jury trial for the incident, according to the lawsuit.

Majority of complaints against APD during summer 2020 protests not investigated, Office of Police Oversight says 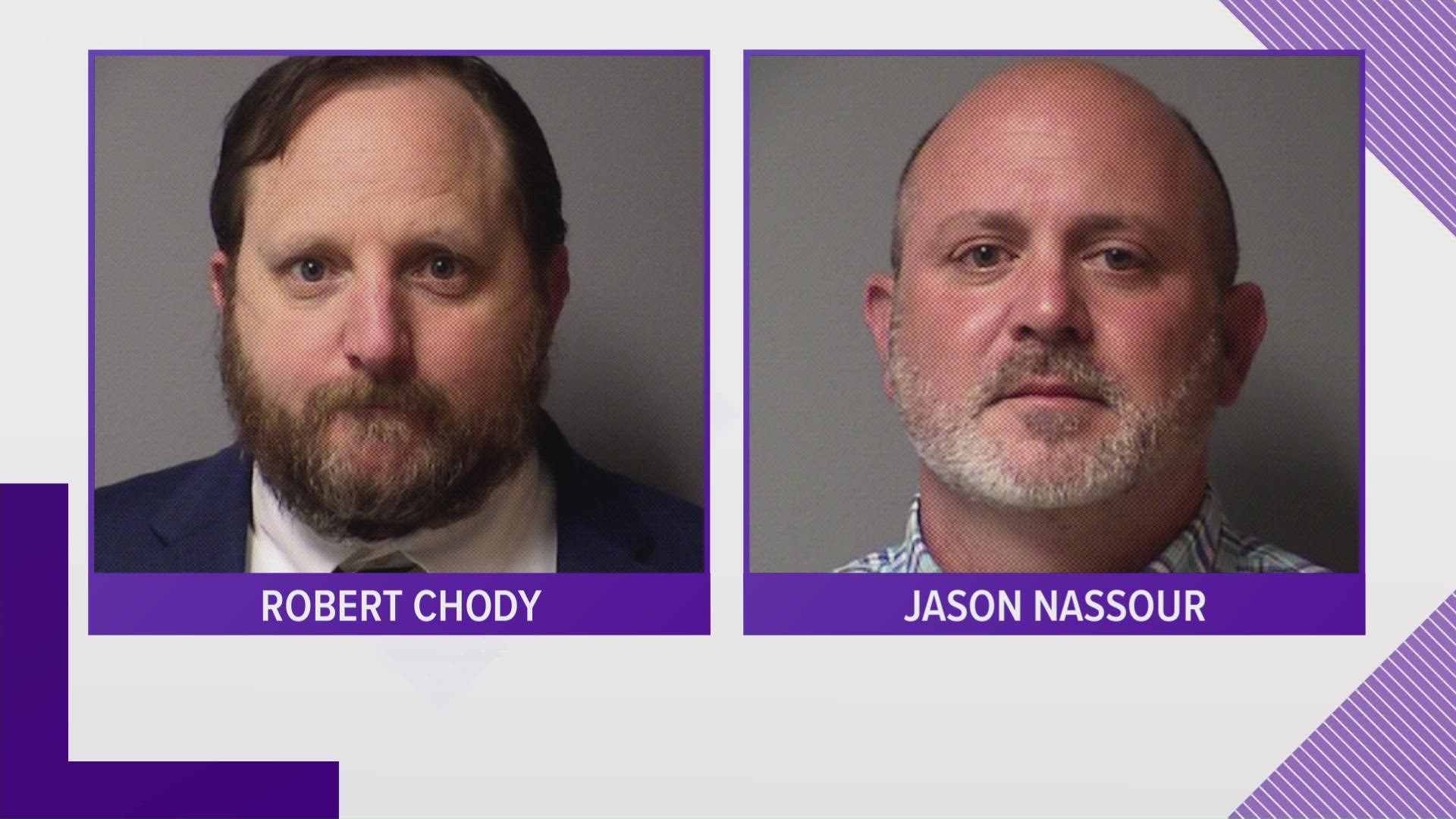