Charges have been brought against local law enforcement over the deaths of Michael Ramos and Javier Ambler. But each case has a unique set of facts. 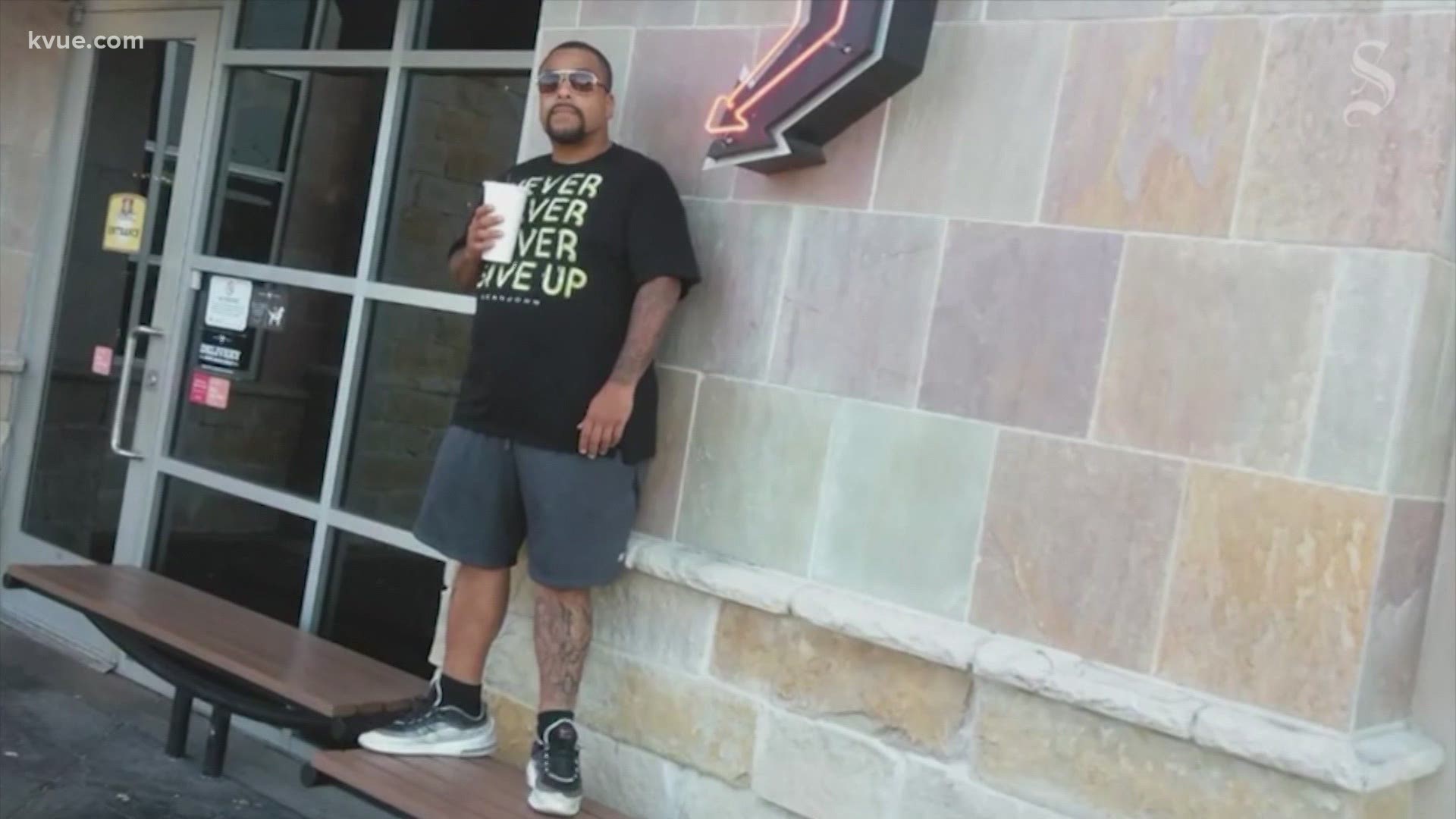 AUSTIN, Texas — Derek Chauvin's conviction has sparked new conversations in Austin's legal community about what this may mean – if anything – for two pending high-profile death-in-custody cases in Travis County.

The first is the April 2020 death of Michael Ramos, which led to a murder indictment last month against APD Officer Christopher Taylor. The second is the March 2019 death of Javier Ambler, which led to manslaughter charges against two former Williamson County deputies late last month.

Historically, not only in Austin but across the nation, it's been very difficult to convict police officers. In fact, in many communities, indictments of officers have been rare. There has traditionally been a feeling among jurors that police officers face a difficult job, they keep us safe, and so there has been an added benefit of the doubt if they use lethal force or have someone die in their custody.

But experts say, at a minimum, they believe George Floyd's death has diluted that sentiment and may move the needle entirely on these cases.

We have a sitting district attorney in Travis County who is showing a willingness to indict officers during his first four months in office.

All of these cases are unique in terms of the set of facts. But prosecutors, defense lawyers and others believe it is too soon to tell what this will mean for the Ramos and Ambler cases in terms of the prosecution.

On one hand, we are clearly in a moment in history right now where a jury in Minneapolis was willing to go all the way. One question is – what will be the societal climate when these two cases go to trial, which probably won't happen until at least 2022, maybe 2023? If we are still talking about police reforms as much as we are now, certainly that does not bode well for the officers.

The defense attorneys handling these local cases have said repeatedly they believe they have information to help build the defense, whereas with Floyd's death, Chauvin's defense had much less to work with.