Dan Abrams said he's been receiving messages from fans for over a year asking for updates on the show. 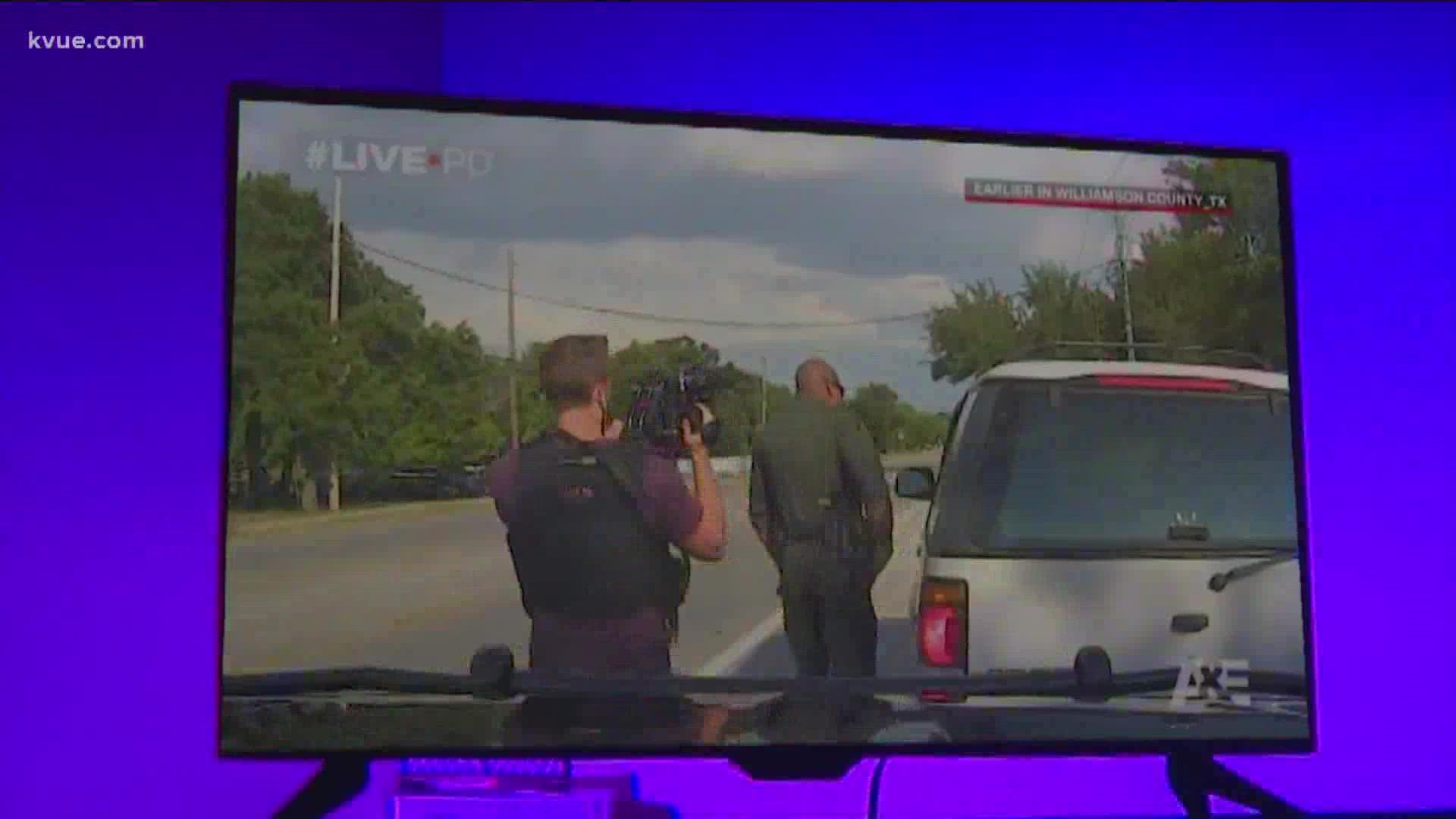 After more than one year since "Live PD" was canceled, the show's host said he "desperately" wants to see the show return and he continues to work to get it back on the air.

In a blog post published Sept. 9, host Dan Abrams said that he's been receiving messages from fans for over a year asking for updates on the show, and that he appreciates the sentiment and shares "your desire and need for answers. No one was more disappointed or frustrated when Live PD was taken off the air than me and I desperately want to see the show return," he wrote.

He told his fans that he and the "Live PD" producers have been trying to bring the show, or something similar to it, back on the air. In the meantime, he said he will start hosting a nightly news show on NewsNation starting Sept. 27, "showcasing some of the harrowing and heroic moments police officers face on duty every day."

"Live PD," and other shows like it, are banned in Texas. And that state law stems from the in-custody death of Javier Ambler. Ambler was filmed by a "Live PD" crew while he drove away from a deputy. While he was being handcuffed on the ground, Ambler could be heard on the video saying, "I can't breathe." He died moments later.

After A&E announced the cancellation of "Live PD," Abrams spoke up about the controversy surrounding Ambler's death.