University of Texas, Texas State officials encourage fire safety for both on and off campus housing

When it comes to on-campus housing, colleges tend to have stricter rules as opposed to residents who live off-campus. 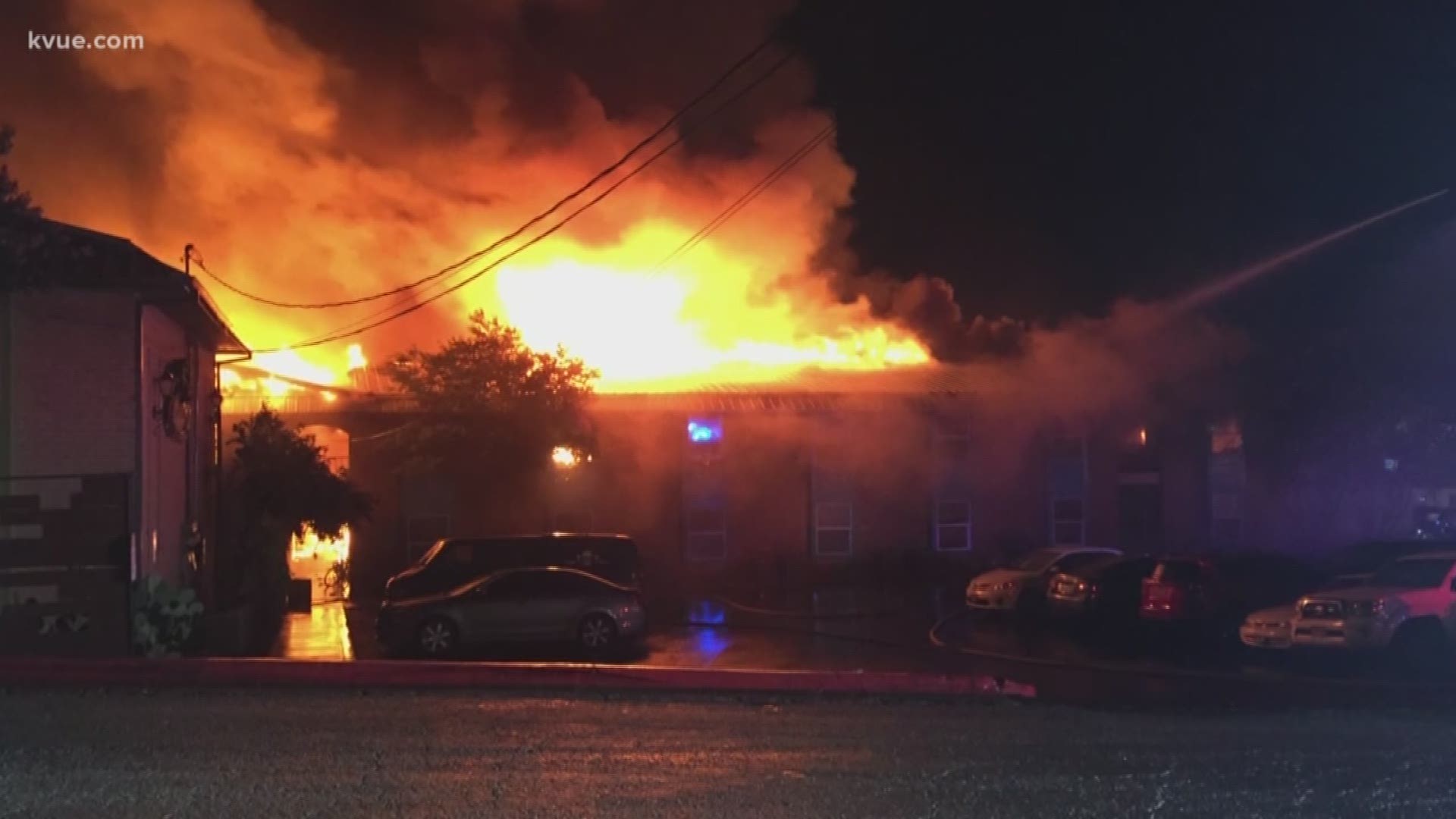 Most of the fires happen off campus, where rules are not as strict as on-campus housing and properties may not have the same fire safety precautions in place.

“Fires grow much faster than what you see on TV and movies,” said Jeffrey Shapiro, fire safety engineer and president of the International Code Consultants.

Jeffrey Shapiro, fire safety engineer and President of the International Code Consultants, says small stovetop fires should be extinguished with a lid, not any other substance.

“You can have literally a matter of seconds to make a decision on how to get out in the event of a fire,” said Shapiro.

The University of Texas Fire Prevention staff teaches fire safety to at least 3,000 students a year. The lessons include how to use a fire extinguisher and how to evacuate a building. 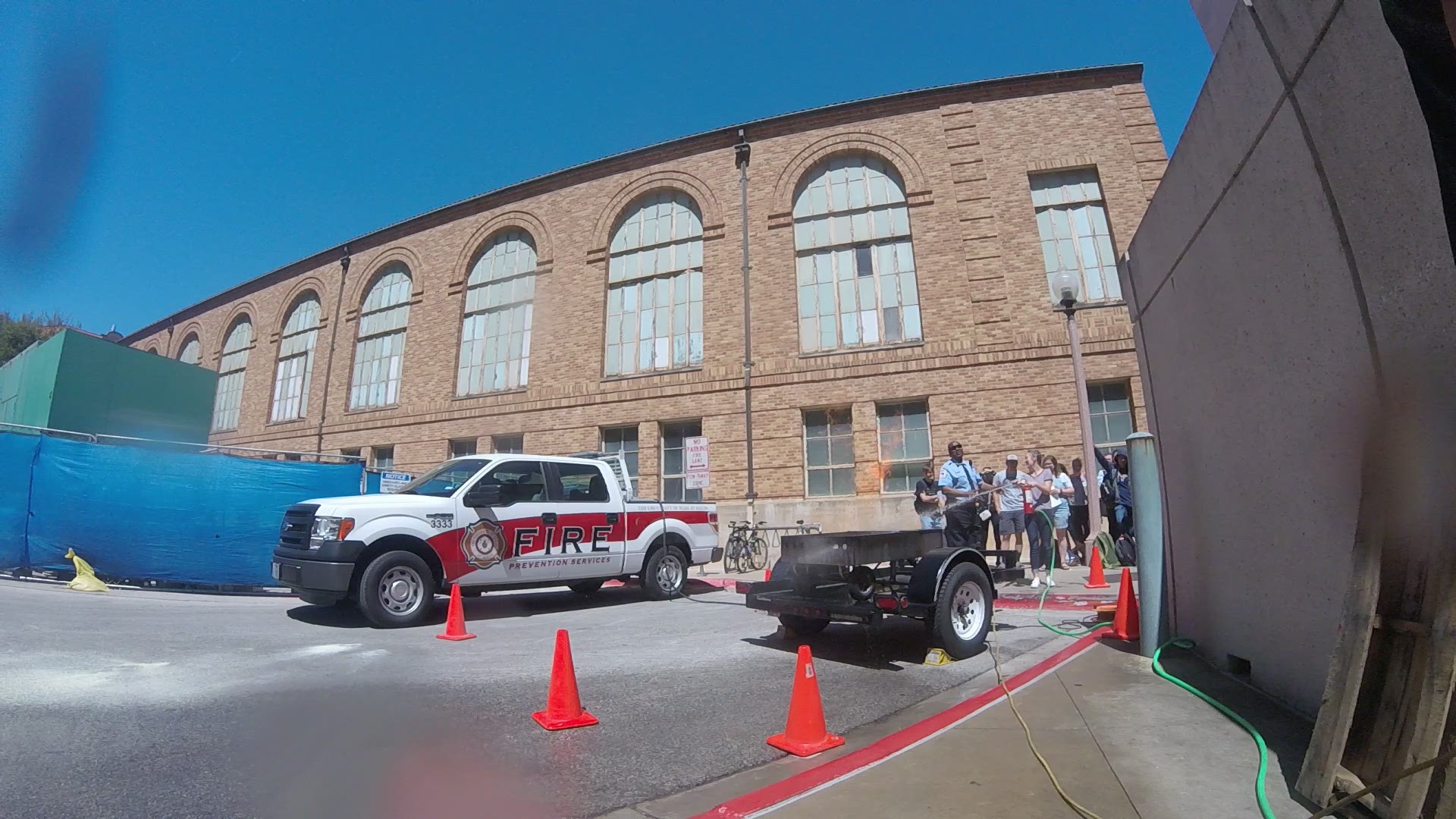 “The university takes a comprehensive approach of fire safety on campus. It’s not just our residence halls, but certainly for all of our academic buildings that we have here on the 40 acres,” said Johnson.

UT does not recommend or issue an apartment list for off-campus living. Instead, students are encouraged to use the University’s “Apartment Hunter’s Checklist.”

The list includes, “ask to see a copy of the last Fire Marshal Inspection and check the items on which the property is or is not in compliance.”

“One of the things that we cover now is fire safety and we encourage students to ask questions of landlords about their fire safety system,” said Dr. Rosanne Proite, director of Department of Housing and Residential Life for Texas State in San Marcos.

Most freshmen are required to live on campus at Texas State.

The university has strict fire safety requirements, including no candles in dormitories or electrical cords with surge protectors. Monthly inspections ensure students follow the rules. Once a semester, each student living on campus must participate in a fire drill.

“We do a fair amount of work as far as fire safety is concerned,” said Proite.

Most students move to off-campus housing after their first year.

“The Department of Housing and Residential Life is also responsible for what’s called our off-campus living office. That, essentially, is a staff who conducts educational awareness programs for our on-campus students about the transition to off campus,” said Proite.

Lessons include how to budget and how to practice fire safety.

“We encourage students to do their own inspections once they’ve moved in. Make sure they are looking to change batteries twice a year and smoke detectors,” said Proite.

The department also issues a list of off-campus apartments available to students.

“Texas State University in the City of San Marcos have joined together in a program called ACT, 'Achieving Community Together,'” Proite said.

The program does not conduct independent fire code inspections.

“This program essentially began as a program to reduce noise, trash, crime in various neighborhoods that are shared between owner-occupied homes in student housing,” said Proite.

Iconic Village, where five students died on July 2018 from a fatal fire, is still on the list.

“You have to have an emergency plan and you have to know what it is,” said Shapiro.

Shapiro puts the responsibility for teaching fire safety on parents.

“Don’t rely on your student to do that. Make sure you do it for them. Make sure they have paid attention to this,” said Shapiro.

Both the UT and TXST have sprinklers in their residence halls.

UT spent between $20 million to $25 million to install alarms and sprinklers in all residence halls, according to Johnson.

Proite says the university has committed to install sprinklers in all residence halls.

“We are looking at speeding things up,” said Proite.