A new committee will look into noise, dust and other issues. 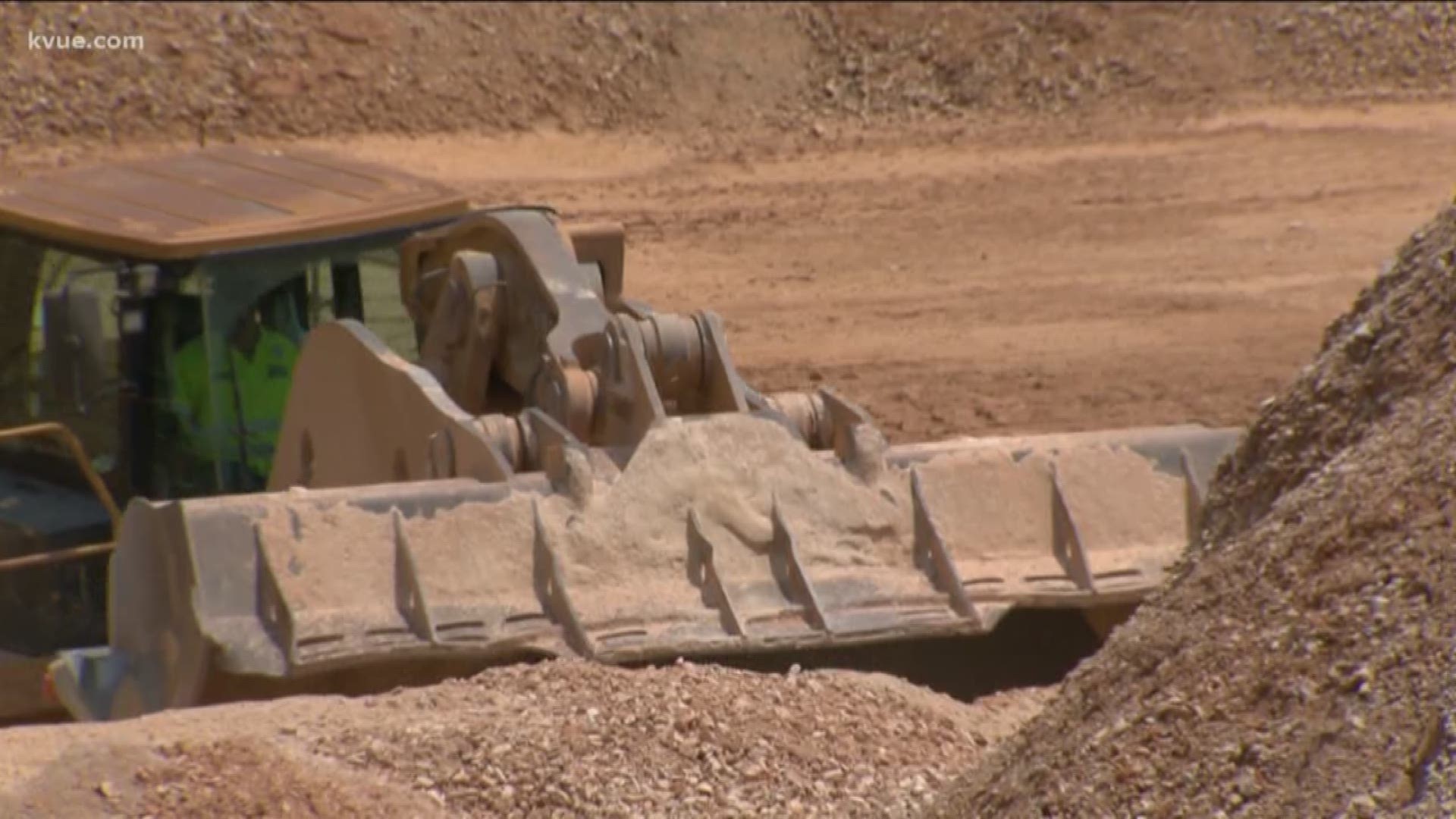 The group will help determine whether new laws are needed or if increased regulations should be put in place by the Texas Commission on Environmental Quality, which oversees the state's aggregate production operations.

The move comes after a joint KVUE Defenders/Austin American-Statesman series in September that revealed the industry's growth, particularly in the treasured Hill Country, was outpacing oversight.

The void was leaving many communities, including Marble Falls and Double Horn, west of Austin in Burnet County, scrambling for ways to better control quarries and other operations, which they say damage roads, cause increased traffic and result in dust that is both a nuisance and threatens health.

Industry officials have said they are governed by an array of state and federal regulations.

The new committee will be chaired by state Rep. Terry Wilson, a Republican from Burnet County.

"It's time we come together to find a win-win solution for all Texans," he said. "My desire is that this committee will work to find common ground between industry and community, and find paths that will increase public safety without endangering economic growth and prosperity."

The group will study issues such as air quality, noise from blasting, issues relating to dust, noise and light, and whether the state should adopt laws requiring an operator to restore land once it has completed mining.