Most of the expenditures – about $4.2 billion – were for staffing. 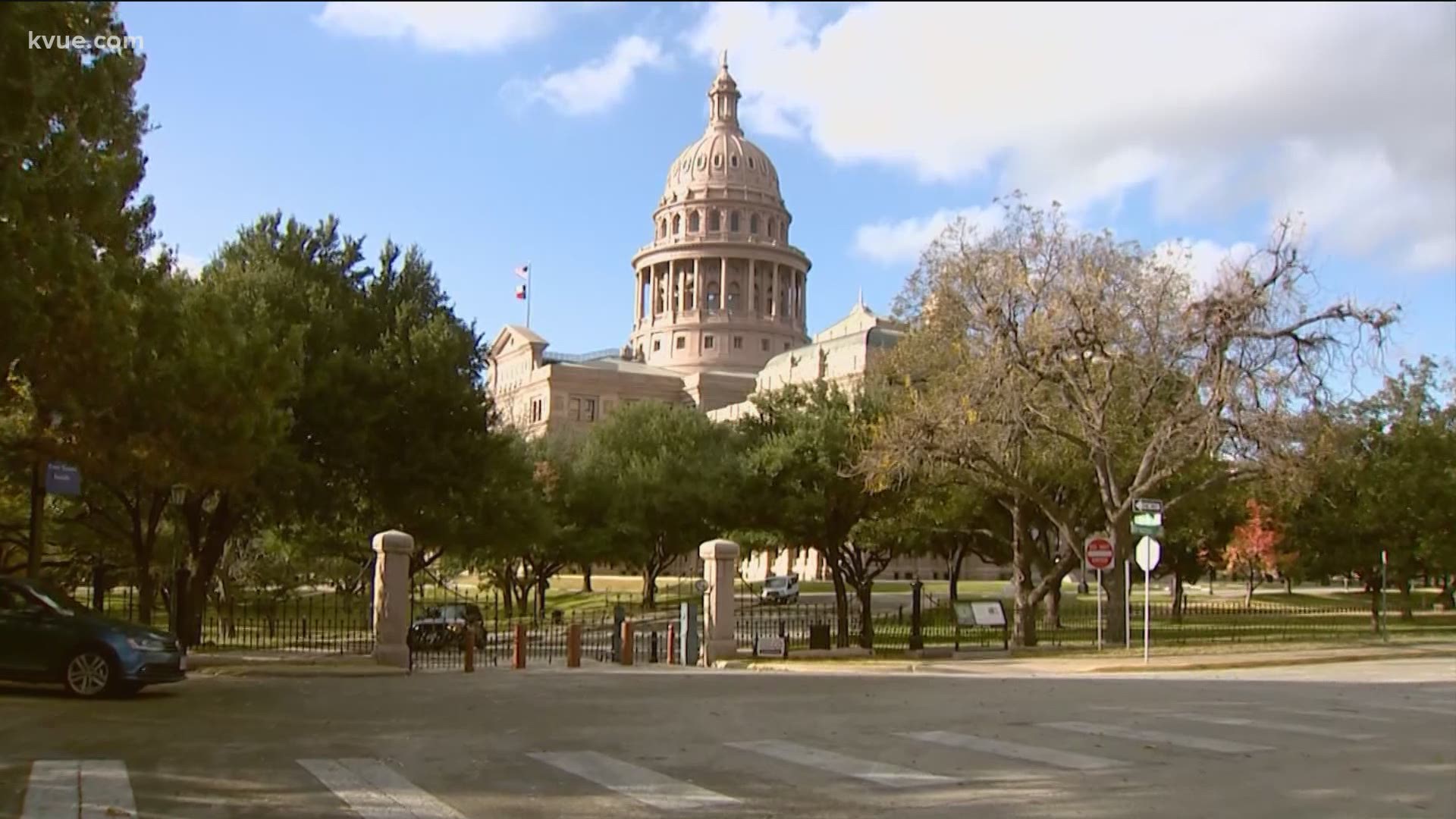 AUSTIN, Texas — Normally, before the government signs a contract to buy goods or services, it publicly solicits bids from companies for their best offers.

That bidding process is meant to help ensure your tax dollars are well spent.

But the KVUE Defenders found out that, during the pandemic, the State of Texas spent billions of your tax dollars without competitive bidding.

“When you're in a rush, when there's an emergency, there's a case sometimes for doing it,” said Professor Don Kettl. “But it's not the kind of ordinary practice that any government ought to engage in.”

Kettl is a professor at the University of Texas at Austin’s LBJ School of Public Affairs. He’s concerned because, under Gov. Greg Abbott’s disaster declaration, the State made some purchases without getting bids in an effort to get supplies faster.

The KVUE Defenders obtained data showing contracts paid by the Department of State Health Services (DSHS) without getting bids or with emergency spending. We found 529 contracts – a total of about $4,349,027,106.64 spent between March 2020 and February 2021.

“On the one hand, it's not surprising given the fact that there was an emergency,” Kettl said. “On the other hand, that's a lot of money.”

Credit: KVUE
DSHS spent about $4.4 billion without competitive bidding during the pandemic, according to public records.

According to DSHS data, most of the money – about $4.2 billion – was no-bid spending on staffing services. The biggest contract went to BCFS System, a nonprofit based in San Antonio, for staffing services – a $3.5 billion deal.

A spokesperson for DSHS said that payment was for “thousands of medical professionals deployed to work in hospitals and nursing homes across the state.”

The Defenders also found about $716 million to Angel Staffing, another San Antonio-based company. And KVUE discovered $29,595,868.51 in contracts for “facilities for COVID surge capacity” in the Houston area.

The DSHS spokesperson said those facilities also had beds “for COVID-19 patients ready to be discharged from the hospital but still needing a lower level of medical care.”

“We need to pay a very careful look at the overall quality of what we're getting and how much we're spending,” Kettl said. “That's a basic question the taxpayers deserve to have answered.”

Why spending without bids may be problematic

Kettl told the Defenders that while he understands the need for avoiding bids during a pandemic, it’s important to understand the risks of spending without a bidding process.

“One of the reasons why we make sure we have bids is to make sure that that money doesn't flow to people who are politically wired, that the money is not spent in big ways on people who are major campaign contributors, who have political connections somewhere,” Kettl said.

And Kettl said other than making sure taxpayers aren’t falling victim to poor spending habits, officials need to consider what might warrant the need for spending without competitive bidding in the future.

“We are going to have other public health emergencies,” Kettl said. “And we need to make sure that when the next time comes, as it surely will, we're prepared to do even better for taxpayers and better for citizens the next time.”

So far, we haven’t seen evidence of political ties to any of these contracts, but the KVUE Defenders will continue to investigate.

A spokesperson for DSHS told KVUE all of those COVID-19 expenditures have been or will be paid for by federal funds. That’s still taxpayer money, but the burden falls less heavily on Texans alone.

That spokesperson also said some of the purchases made in the $4.4 billion total expenditures did include a bidding process, but he could not identify which contracts those were. He said the majority was no-bid spending, though.

"Emergency purchasing was done under the authority of the governor’s disaster declaration and was necessary to make purchases at a time when there was a major global shortage of laboratory and medical supplies and personnel," said DSHS spokesperson Chris Van Deusen. "Going through the normal, slow procurement process would have resulted in vendors dealing with other buyers and leaving Texas without the supplies and personnel necessary to fight the pandemic... Even in an emergency, we get bids on an expedited timeline, whenever possible"