The Freedom of Information Foundation of Texas argues people have a right to know which facilities have confirmed COVID-19 cases and deaths. Mayor Adler agrees. 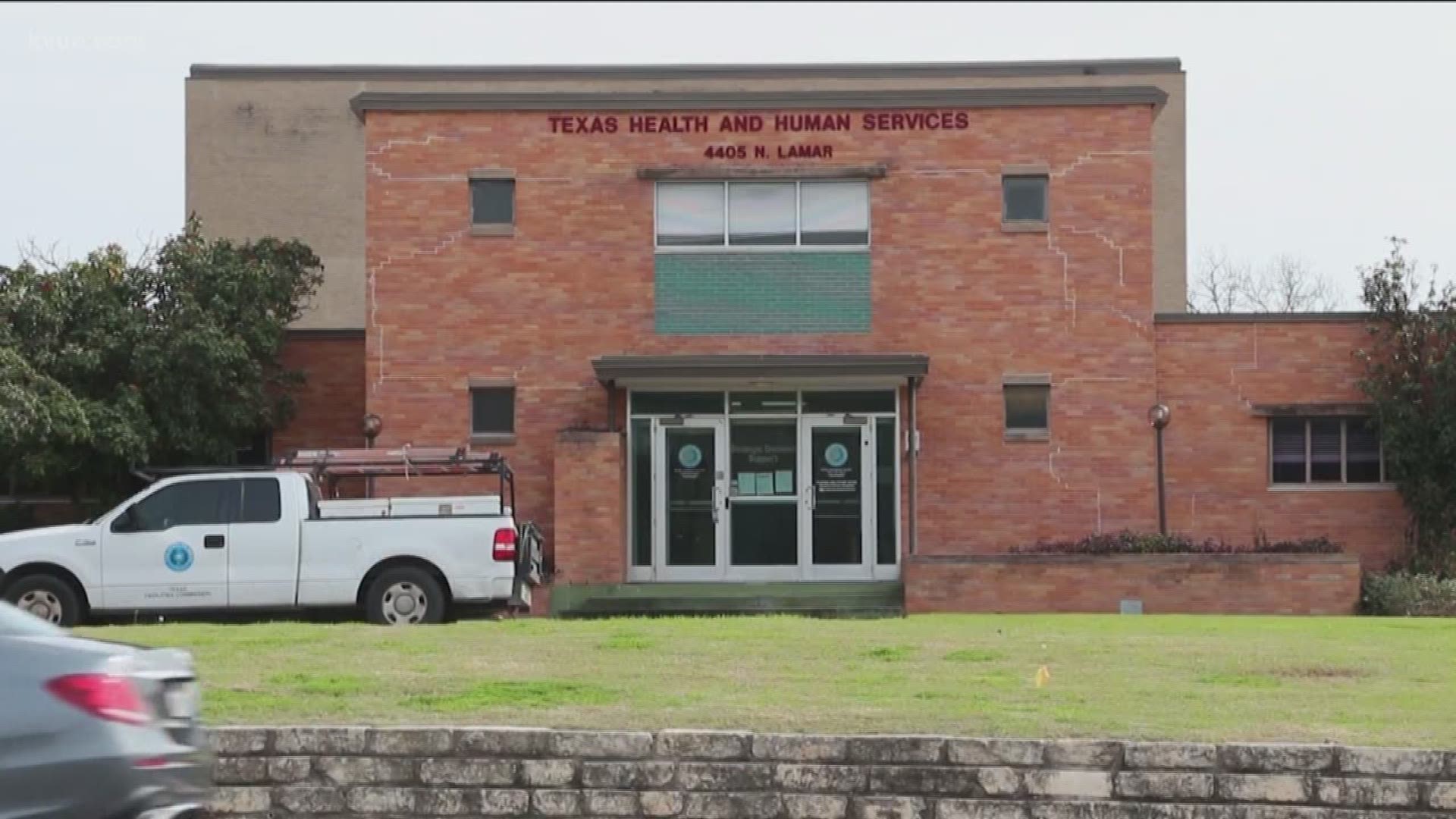 The Freedom of Information Foundation of Texas (FOIFT) sent a letter to officials with the Texas Health and Human Services Commission, the Office of the Attorney General, the City of Austin, Travis County and Williamson County on Wednesday. The group argues information about nursing home names and locations with cases of the virus is public information.

The request from FOIFT comes after the KVUE Defenders have pushed local and state agencies to release this information for more than two weeks.

State and local officials have cited federal and state personal health privacy laws to KVUE as the reason they refuse to identify facilities with confirmed COVID-19 cases and deaths.

Shannon argues the information would not violate HIPPA or state privacy laws.

“FOIFT does not dispute that the actual identify of a person diagnosed with a particular illness is typically protected PHI,” Shannon wrote. “However, the requests at issue simply seek information that will enable the public to know what facilities have had confirmed COVID-19 cases. These facilities house dozens or hundreds of persons.”

Lawyers have told KVUE previously that local and state leaders cannot lean on personal health privacy laws to withhold that information from Texans.

"It’s nonsense to claim that HIPAA bars telling the public where COVID cases are erupting," University of Texas at Austin Law Professor Elizabeth Sepper said. “Texas is using HIPAA as a convenient excuse.”

"I would like us to release that information," Adler said. "At this point, the indications are that the State, relying on a state statute, believes that information is confidential."

Adler said that question has been sent to the Texas Attorney General's Office.

"My hope is that the attorney general allows us to release that information because I would like to get it in the public domain," Adler said. "We've been pushing the envelope as much as we can here locally without putting ourselves in a position where the State could suggest that we were violating state confidentiality laws."

Austin Public Health released numbers of COVID-19 cases and deaths in local nursing homes during a City Council meeting Tuesday, where officials said one nursing home has had 12 residents who died.

State lawmakers have also pushed for transparency from the State regarding nursing homes with confirmed cases of the virus.

"This pandemic has exposed the neglect of our state's most vulnerable populations, in particular our long-term care facilities," Rep. Talarico said. "We must protect our most vulnerable neighbors. This is a moral moment for our state."

In 2004, the Office of the Attorney General, under Attorney General Greg Abbott at the time, determined statistics and names of facilities did not violate personal health privacy laws.

The ruling was made in response to a request for sexual abuse statistics at state mental health hospitals. After multiple appeals, a court ruled in the Attorney General’s favor in 2006, determining the release of statistics and relative locations does not violate patient privacy laws.

Governor Greg Abbott also addressed the State’s refusal to disclose which nursing home facilities have cases of COVID-19 during an interview with KVUE Tuesday evening.

Abbott told KVUE Political Anchor Ashley Goudeau he is not sure why the State was not releasing that information.

"I would need to talk to the folks at DSHS to find out why they are not releasing that information," Abbott said.

HHSC sent a letter to the Texas Office of the Attorney General on Monday arguing the agency should not have to release names of nursing home facilities with confirmed coronavirus cases.

Officials with HHSC have denied multiple requests from KVUE for an interview about nursing home facilities. However, they did release the following statement Wednesday following the FOIFT letter:

"We are working to release as much information as we are legally permitted to share publicly, in compliance with state and federal law. As part of this process, HHSC is requesting a ruling from the Texas Attorney General's Office related to media requests for data on confirmed COVID-19 cases in HHSC-regulated facilities, identified by facility."

RELATED: Some nursing home inspections have been suspended amid the coronavirus pandemic