Texas may not publish COVID-19 data for individual schools

The Department of State Health Services has not decided if they will publish case counts by individual schools or by school districts. 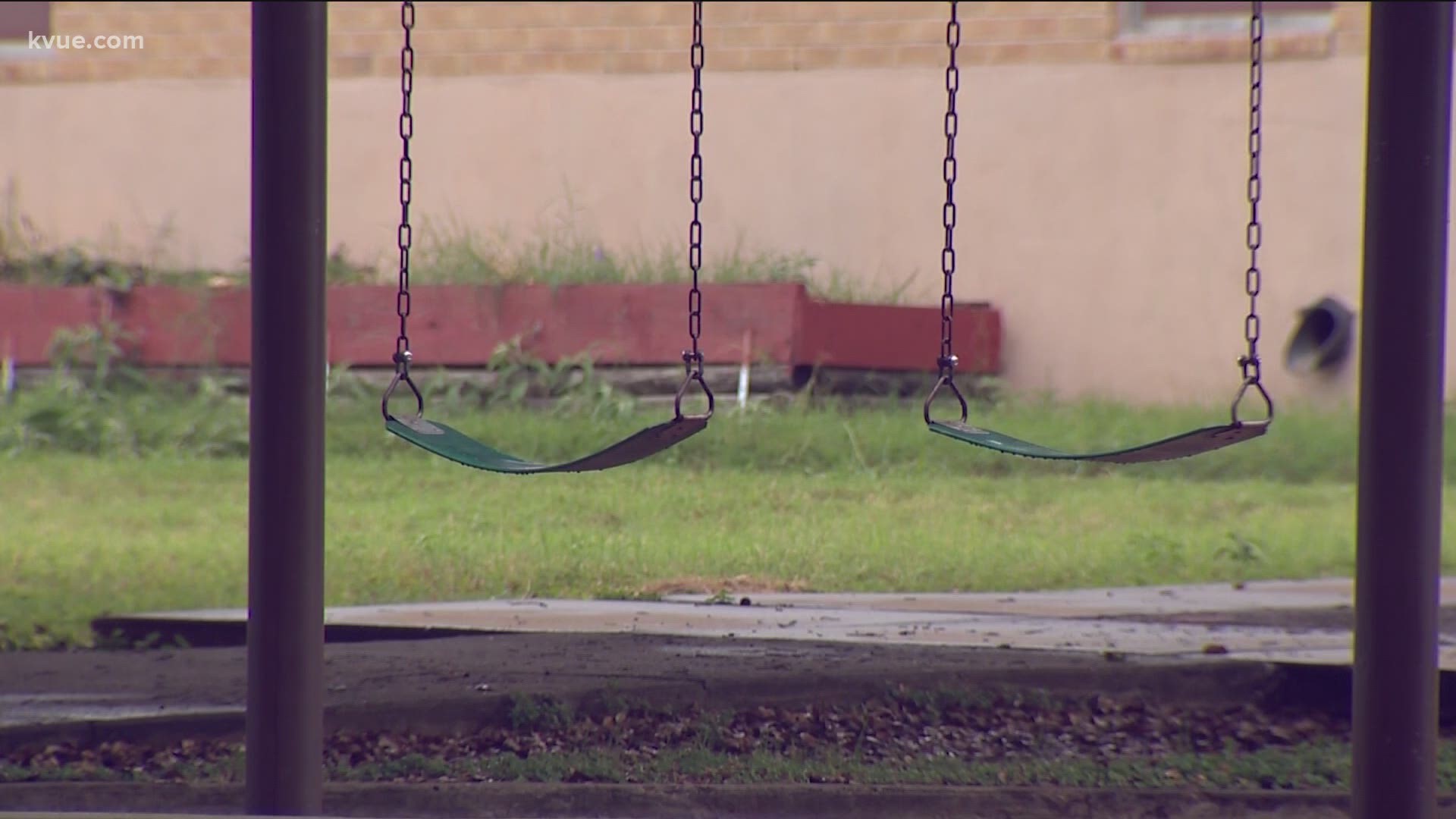 AUSTIN, Texas — A few weeks ago, KVUE uncovered the state had no plans in place to track COVID-19 in schools.

After our investigation, the Texas Education Agency started requiring school districts to report confirmed coronavirus cases among their staff and students. But now we’ve learned the state doesn't have a plan to tell people exactly which schools have confirmed cases.

“It’s already spreading just by having a few people in there,” Austin ISD parent Jerod Neece said. “So having kids back in school, teachers back in school, doesn't really give me much confidence that I won't be spreading.”

Neece has three family members in three separate Austin ISD schools. His wife teaches at one school, and his two daughters go to separate schools in the district.

“Having three people in three different schools, it would definitely be helpful to know, you know, where exactly that spread is happening,” he said.

On a call with superintendents last week, the TEA commissioner said the Department of State Health Services will start publishing COVID-19 data – but not for individual schools, for school districts.

TEA just collects the data, but DSHS will make the final call about what's published.

A spokesperson from that agency said in a statement last week, “The planning for the collection and reporting of this information is ongoing.”

Weeks ago, the KVUE Defenders started collecting COVID-19 data in school districts ourselves.

Credit: KVUE
There have been nearly 200 confirmed cases of COVID-19 in Central Texas school districts.

“If there's an infection in a school, people need to know, the public needs to know whether or not their child or themselves are at risk in that particular school, not in a school district,” State House Rep. Garnet Coleman, District 147, said.

Rep. Coleman said the more specific information we have, the better.

Schools are supposed to notify parents and teachers of confirmed cases of COVID-19 on campus. But parents like Neece agree they want to see more information coming from the State.

“You would be able to make a more informed choice or decision-based on an actual numbers and not some macro view of, you know, how the whole city is doing,” Neece said.

No federal agency has confirmed to KVUE it is collecting COVID-19 data in schools either.