The Department of State Health Services has been combining reports COVID-19 diagnostic and antibody tests, which experts warn may misrepresent the positivity rate. 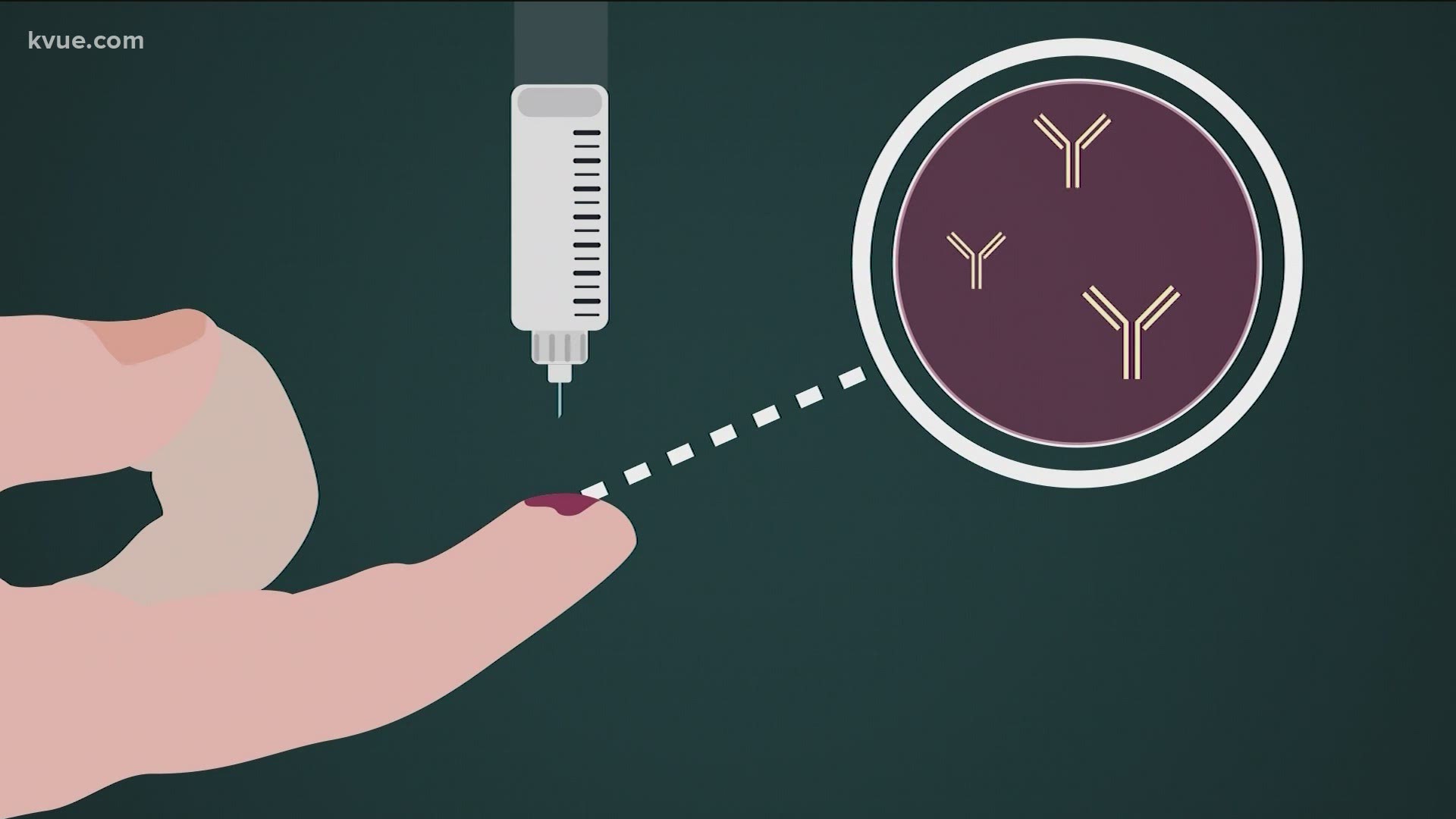 DSHS was combining COVID-19 test numbers, causing some to say that was skewing the positivity rate, which is the number of people who test positive for the virus compared to the total number of people tested.

Gov. Greg Abbott has called that information some of the most important data for reopening Texas.

“If they’re taking a positivity rate and including antibody tests that have been administered, that positivity rate is just junk,” State House Representative Chris Turner (District 101) said.

Rep. Turner is frustrated the State has been adding antibody tests to the total number of COVID-19 tests.

Gov. Abbott denied the State was combining that data on Monday.

“The answer is no, they are not commingling those numbers,” Abbott said. “Those numbers will be provided separately.”

But that’s not true.

The State was commingling those numbers until Thursday night.

A spokesperson for DSHS said antibody tests only made up about 5% to 6% of the total tests.

“The small percentage of antibody tests at this point doesn’t have a significant effect on the positivity rate, and the trend remains the same,” DSHS spokesperson Chris Van Deusen said. “We continue to see the positivity rate decline as the amount of testing across the state increases.”

But health experts said any change is concerning.

“It’s not a really reliable indicator to one way or the other whether it’s safe for the population,” University of Houston Biology Professor Shaun Zhang said.

Abbott has repeatedly called the positivity rate one of the most important points of data for reopening the State. He and DSHS officials highlight a downward trend — something the White House outlines as an important step to reopening state economies.

So having accurate data is critical.

Clendenin said people should be patient while officials learn how to handle a new virus.

But Rep. Turner thinks the State could have done better.

“It is denying public health officials the real-time insights that they need to understand the scope of this pandemic in Texas,” Rep. Turner said.

The State’s online COVID-19 dashboard has been updated as of Thursday night to separate regular COVID-19 tests from antibody tests.

A spokesperson for the Centers for Disease Control said their agency also combines both types of tests in the numbers they report.

But the CDC will separate that information in the coming weeks.