A new national report identifies Texas as at risk of energy shortages due to increased demand and abnormally high temperatures. 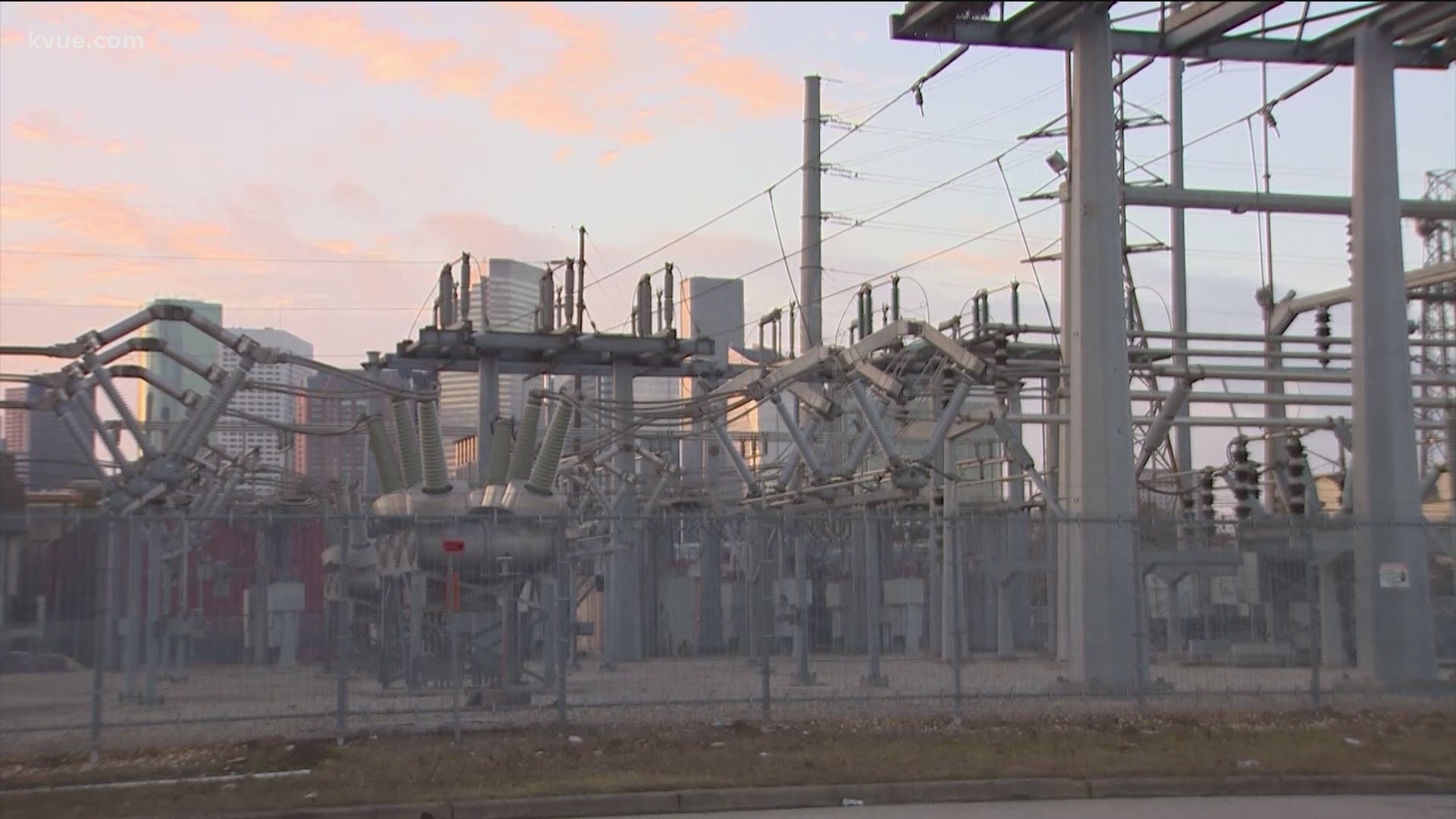 AUSTIN, Texas — Texas is bracing for a brutally hot summer and a record-breaking demand for energy.

After the winter storm in February left millions without power for days, there’s a new report warning Texas is at an “elevated risk” of energy emergencies this summer.

The new report comes from the North American Electric Reliability Corporation, or NERC.

KVUE spoke with John Moura, the director of reliability, assessment and performance analysis.

“In Texas, where, of course, we are concerned because of the significant issues that the grid had in performing last winter,” Moura said.

The report outlines two main concerns about the Texas power grid for this summer. Electricity reserve margins have gone down, so generation may not be able to keep up with growth in demand. The second concern is we rely heavily on wind and solar power for energy, which may not be enough to sustain the system.

“When they say there is a problem, there probably is a problem in an area,” Transmission Adequacy Consulting CEO Gene Preston said.

Preston is a former University of Texas at Austin professor. He said the state likely won’t see widespread blackouts like we did in February. But, we could see price hikes, and there’s still cause for concern.

“NERC has a pretty tight requirement for the supply reliability, and the ERCOT system is dropping below the levels that NERC feels are sufficient for a reliable power supply,” Preston said.

A spokesperson for the Electric Reliability Council of Texas (ERCOT) told KVUE recent rainfall has improved our drought conditions, which will help keep the system running. The spokesperson said ERCOT has also done a lot to prepare the grid ahead of increased demand this summer.

“So even with the potential for record-breaking demand on the system this summer, based on expected conditions, we do believe there will be sufficient generation to meet the demand of Texas,” ERCOT Spokesperson Leslie Sopko said.

But Moura told KVUE there aren’t many immediate solutions that could fix the possible problems we have ahead of us.

“For the upcoming summer, I think that there's really not too many solutions except working with demand-side partners to be able to shave peak to peak if it gets to those levels,” Moura said.

Sopko said she wouldn’t comment on the winter storm or pending legislation. But she said ERCOT looks forward to working with the Public Utility Commission of Texas (PUC) and they’re grateful to the legislature for passing measures that will strengthen the Texas grid.