The Texas Health and Human Services Commission argued it should not have to release the information months ago. 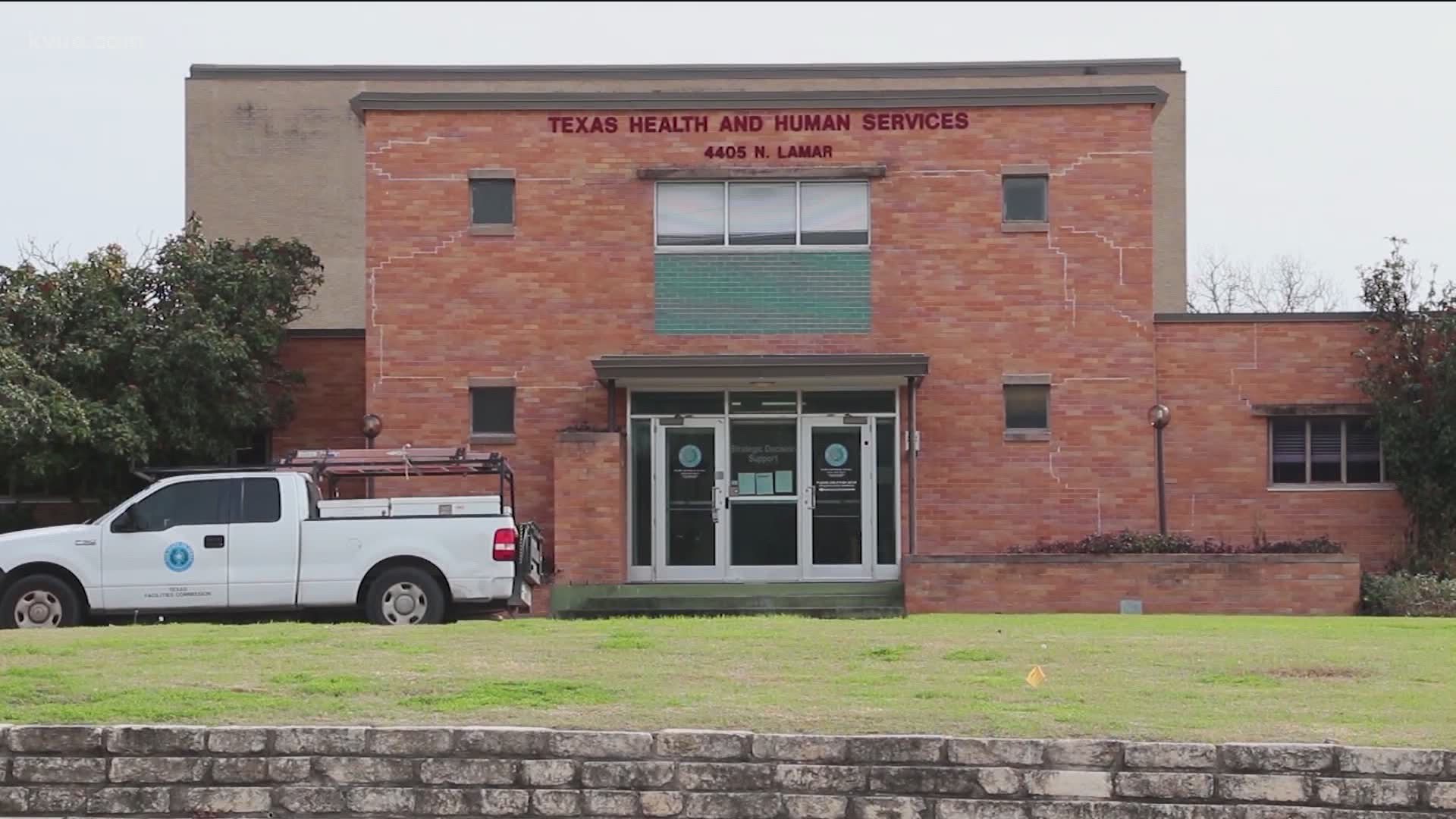 AUSTIN, Texas — We know there are hundreds of nursing homes in Texas with COVID-19 inside, but the Texas Health and Human Services Commission (HHSC) has been trying to hide the names of those facilities for months.

The agency still has not released that information, even though the Texas attorney general said the agency has to identify which facilities have cases of the virus.

Back in the spring, the HHSC had received at least 18 open records requests from people and news outlets, including KVUE, trying to identify which facilities have confirmed cases and clusters of the virus.

The agency sent a letter to the attorney general’s office asking for a ruling on whether it should be released. HHSC argued that information isn’t public because releasing it would violate people’s personal health privacy.

Earlier this month, the AG’s office ruled that’s not the case and the agency has to turn over those records. But the public still has not been given that information.

Now, open records advocates are worried HHSC might sue to make another argument against naming those facilities.

“Let’s hope they don’t waste taxpayer money doing that,” Freedom of Information Foundation President Kelley Shannon said. “This is public information, it’s held for us, by our government, and we need to know it. So let’s hope they immediately release the information.”

If HHSC does decide they want to challenge the attorney general’s ruling, they have until Aug. 6 to file that lawsuit.

Even though the State still hasn’t released the names of these nursing homes, the federal government started publishing that information a few weeks ago.

But there have been several complaints about problems with that data, which is why advocates and families want the state to release this information.

“It’s disappointing they didn’t release it in the first place,” Shannon said. “I mean, this is common-sense public information. We’re not asking for any personal privacy information or identifying patients. We’re simply asking what is going on in our state with this horrible virus, where is it popping up, and what can we the public do to help fight it?”