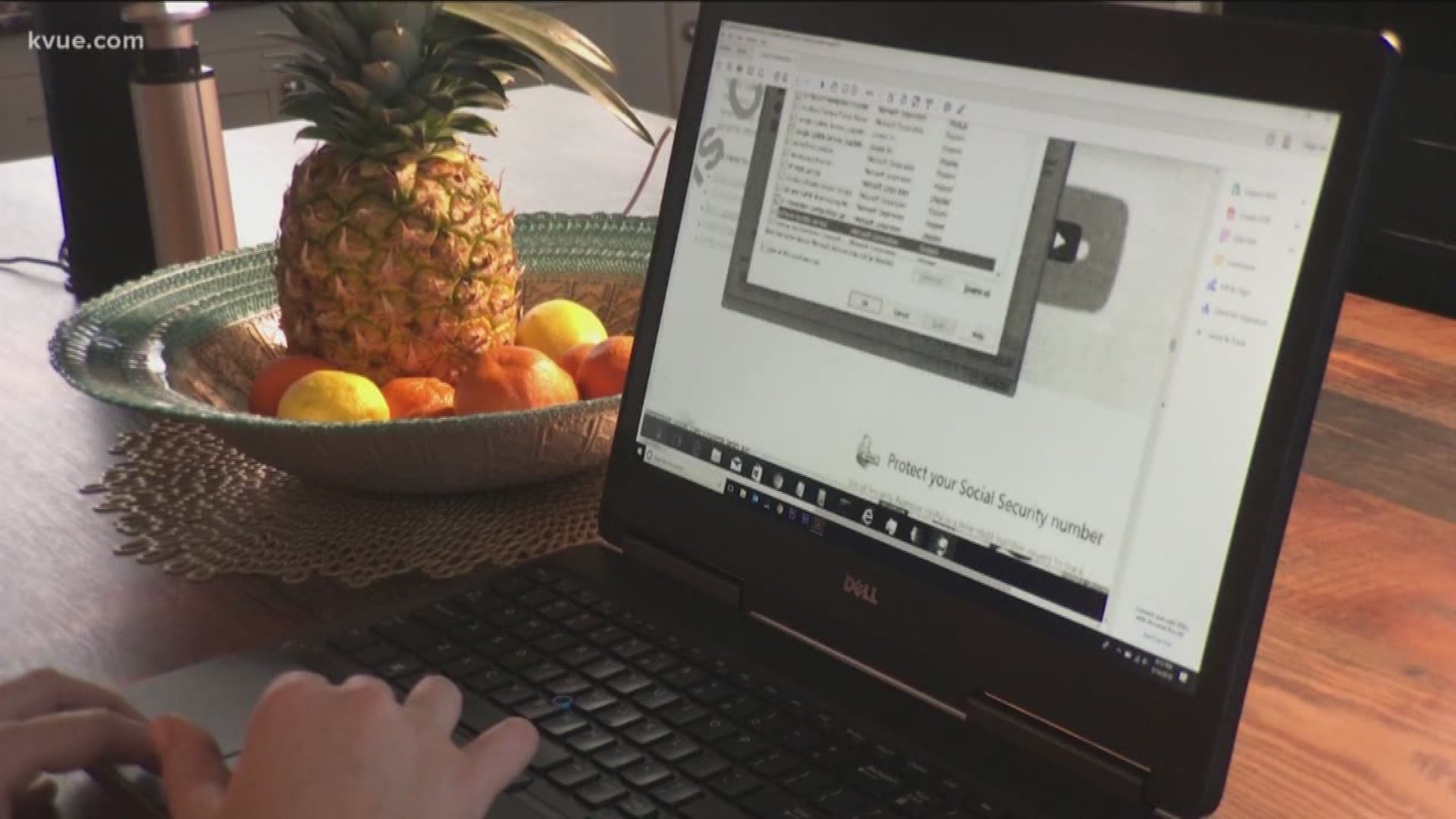 AUSTIN, Texas — Watch out for people promising computer repairs over the internet.

The lawsuit, filed in Travis County, shows Sahil Miglani and Harneet Oberoi used their businesses “We Brand Better, LLC” and “Latitude Solutions” to operate a “sophisticated scheme” throughout Texas and the United States to deceive and scare people into paying for unnecessary computer services.

Court records show the men would represent they were affiliated with companies like Microsoft, Apple and Dell.

Here’s how the lawsuit shows the scheme worked:

The KVUE Defenders told you about a similar scheme last year.  Authorities said it’s hard to track scams like these because it often involves foreign governments.

“They had remote access. They basically had full access to my computer. They would move my cursor and do all of these different things” Giovanna De Leon said.

De Leon isn't connected to the lawsuit, but told us of her scam last year.

“I didn’t really expect my case to go any further, but seeing this and it’s so similar, almost identical, to what happened to me is a huge relief,” De Leon said.

De Leon did not lose any money but filed a complaint with the Federal Trade Commission (FTC).

The state seeks to sue Miglani and Oberoi for more than $1 million.