Single mom, broke because of coronavirus, says creditor won't cut her a break

Holly Andrews isn't making money, but is desperately trying to buy time to feed her kids. 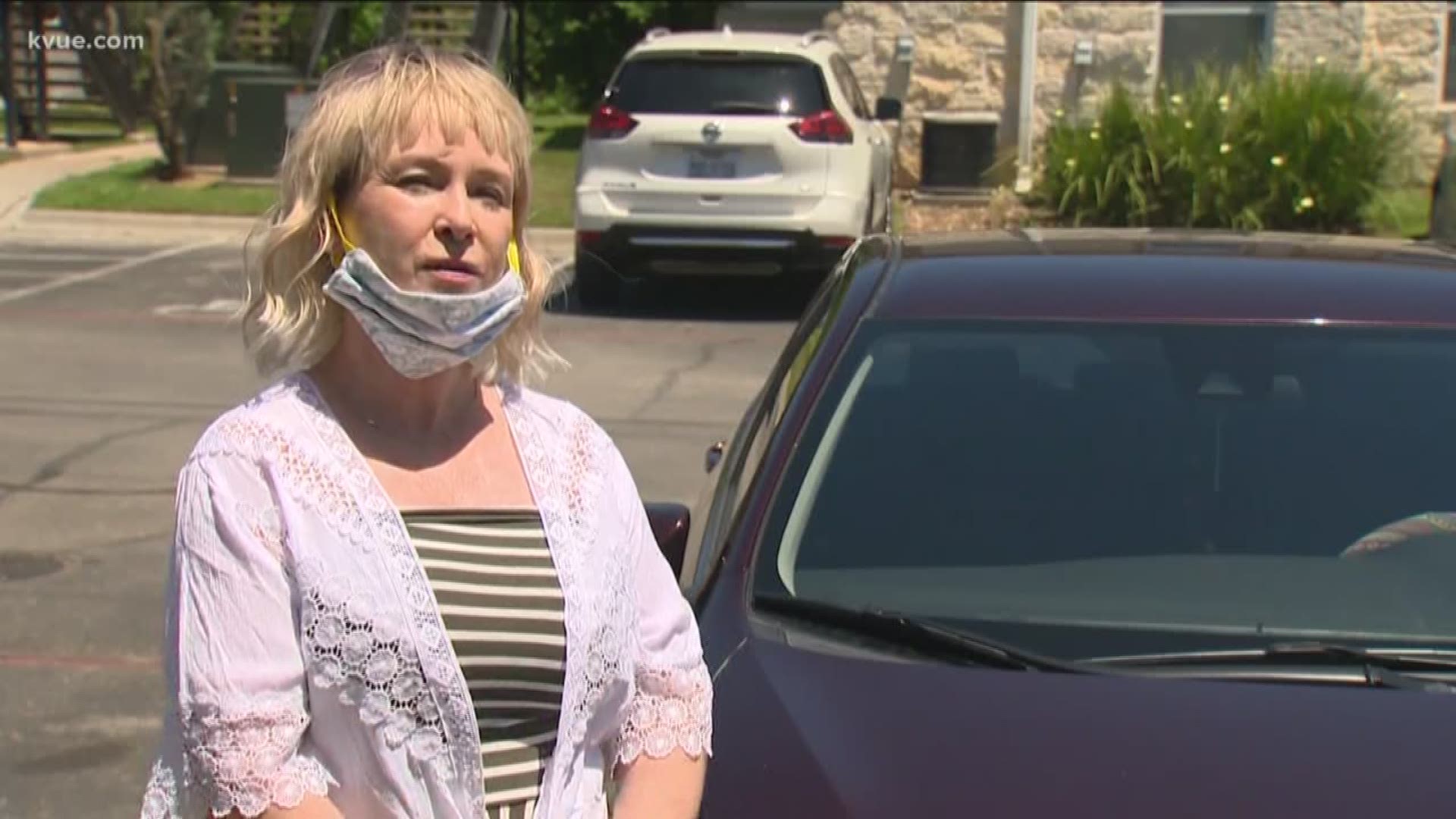 As much as they love it, the maroon, 2017 Toyota Corolla Holly Andrews helped her daughter buy is driving them to an ugly place.

“Panicked,” said Andrews, “about how we were going to make this car payment.”

They bought the car on March 11 when none of us could have predicted the closures, quarantines and mass job losses. Andrews is a pet sitter, so her income is “pretty much down to nothing.”

“I could use this money to put food on the table for my family or I can make a car payment,” she said.

Facing that choice, Andrews contacted the company she used to get the loan, Global Lending Services.

She said the best it would offer is to let her pay $100 when the bill was due, but then she would have to pay the remaining balance of the bill before the end of the month and before the next billing cycle.

That didn't do her any good. What she was really looking for was to have that obligation wiped away – no free ride, just temporarily.

“I said, 'Well, you know what? I'm just going to send this to KVUE Defenders and let’s just see if they're interested in it,'” said Andrews.

The KVUE Defenders emailed and called Global Lending to see if the company would budge.

Before KVUE got a response, someone with Global Lending reached out to Andrews. She was hoping for two or three months deferment.

“They're saying we can let it go one month and put it to the end of the loan,” said Andrews.

She and the KVUE Defenders both pushed for more time, but Global Lending is standing firm, one month only – better than what she had and a little more time to decide her next move.

“You can't get money from someone who's not making it,” she said.

While Andrews said Global Lending was reluctant to help her, a statement from the company to the KVUE Defenders claims Global Lending has offered payment deferments to more than 30,000 of its customers.

If you have something you would like the KVUE Defenders to investigate, send an email to defenders@kvue.com.