In a recording, a St. David's South Austin Medical Center doctor said the man has no "quality of life," which is why he would receive end-of-life care. 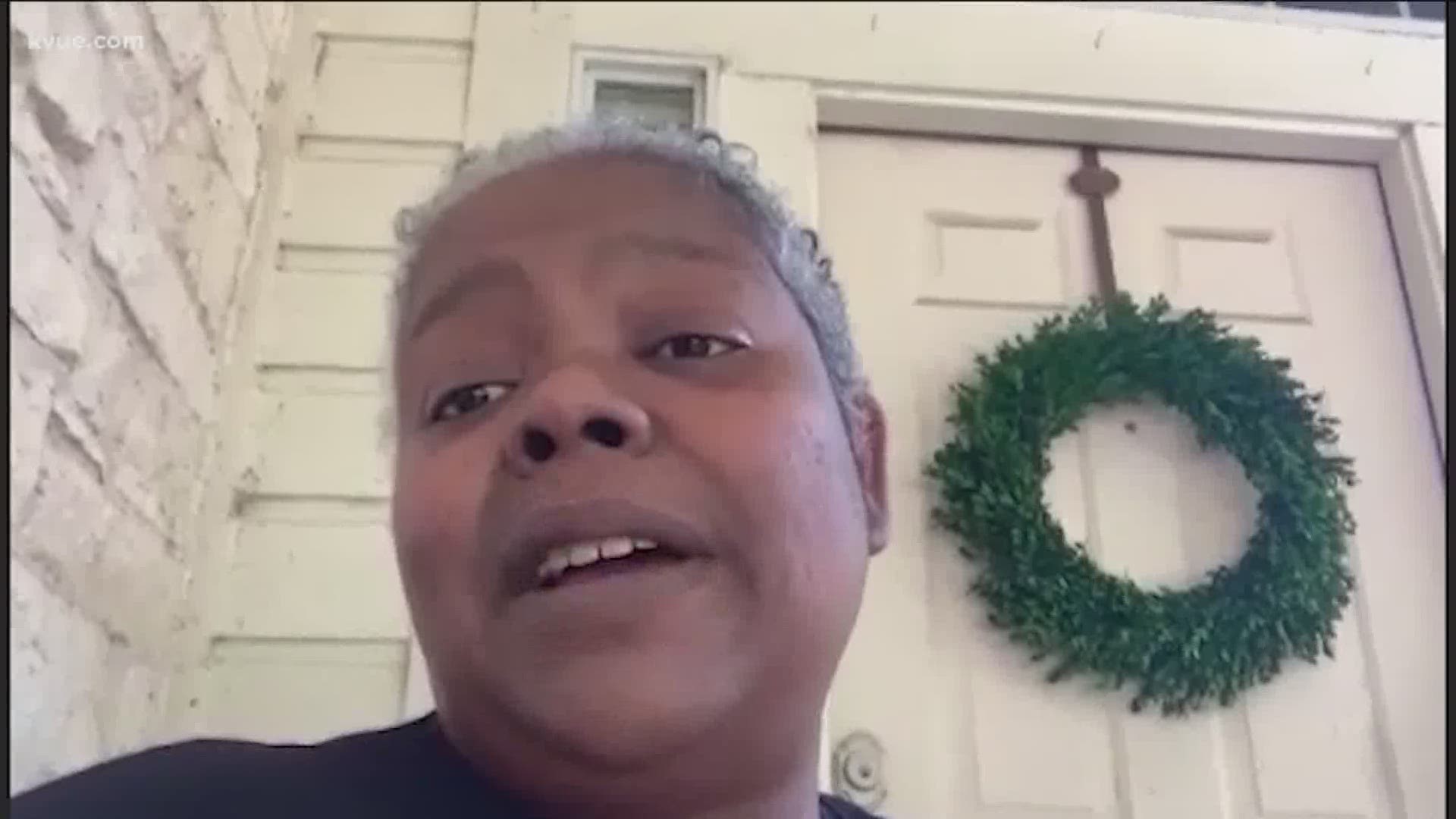 Michael Hickson tested positive for COVID-19. He was also a quadriplegic and incapacitated.

The hospital eventually stopped treating him. About a week after he got there, he died.

Michael's wife, Melissa Hickson, recorded a conversation with the doctor, who explained why.

"Will it affect his quality, will it improve his quality of life?" The doctor asked. "And the answer is no."

"Why wouldn’t it?" Melissa Hickson asked. "Being able to live isn’t improving the quality of life?"

"There’s no improvement with being intubated, with a bunch of lines and tubes in your body, and being on a ventilator for more than two weeks," the doctor said.

Melissa Hickson said what the doctor told her was shocking.

"The reason we go to hospitals is to be treated, and it is not to be based on a scale of whether or not you’re disabled or anything else," she said. "It is merely to be saved and for treatment."

The conversation she had with the doctor didn't give her that impression.

"As of right now, his quality of life – he doesn’t have much of one," the doctor said in the audio recording.

"What do you mean?" Melissa Hickson asked. "Because he’s paralyzed with a brain injury, he doesn’t have quality of life?"

What will the long-term effects of COVID-19 pandemic be on our nurses?

Texas Right to Life representative Kimberlyn Schwartz said this is something her organization sees often in Texas.

"Whenever you say quality of life, that is completely subjective, and is about whether I think this person deserves to live or not live," Schwartz said. "And frankly, those decisions are best left to the patient and their family."

"Every clinical decision that was made for him was done as part of a multidisciplinary team that included his caregiver, who was his surrogate family, according to the law," Dr. DeVry Anderson said.

That legal caregiver, his court-appointed guardian, was an agency called Family Eldercare.

A Travis County probate judge assigned guardianship over Michael Hickson to Family Eldercare because his wife and sister battled for that right in court.

So when he was at St. David’s with COVID-19, Family Eldercare had to make the decision.

But Dr. Anderson insists the hospital would never deny treatment or care to a patient because of a disability.

"We don’t use disability, or gender, or race, or religious background or anything like that to determine if we’re going to offer care to a patient," Dr. Anderson said. "And so in no way did his disability contribute to us not offering him care."

"Mr. Hickson’s spouse, family, and the medical community were in agreement with the decision not to intubate Mr. Hickson," the website read in part. "As Guardian, and in consultation with Mr. Hickson’s family and medical providers, we agreed to the recommendation for hospice care so that Mr. Hickson could receive end-of-life comfort, nutrition and medications, in a caring environment."

But his wife didn't think his life had to end.

"I wish that they would have listened to his wife and honored my wishes," Melissa Hickson said.