After the law change, some departments have continued ticketing and arresting people for misdemeanor amounts of marijuana, while others have not. 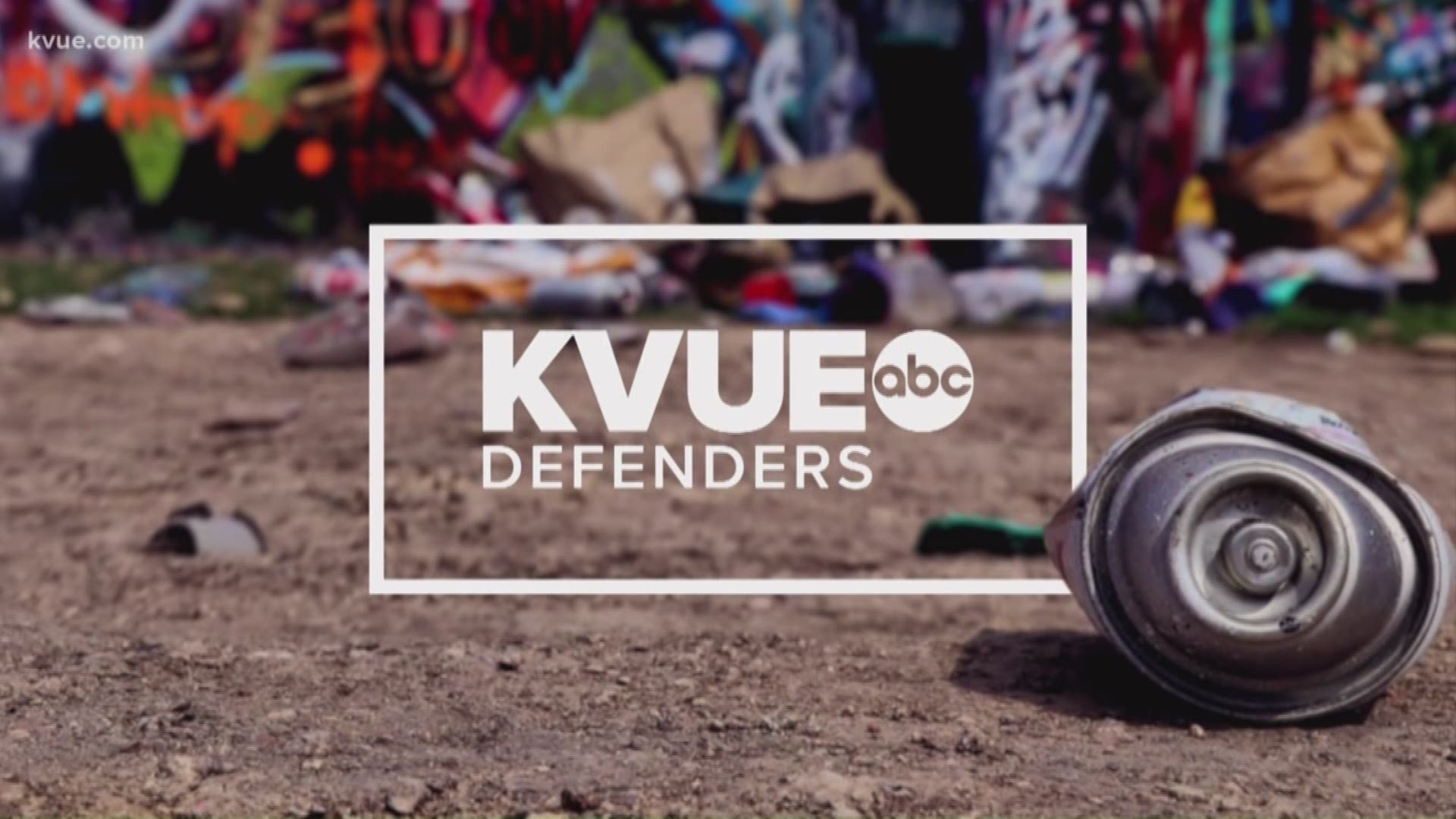 AUSTIN, Texas — A change in state law that raised questions about marijuana prosecution is trickling down to street-level law enforcement – and across Central Texas, police are responding in different ways.

The KVUE Defenders found that whether you face any penalty for small amounts of marijuana now depends on where you get caught.

Drive through Round Rock and get caught with a small amount of marijuana and little if anything will likely happen.

"The county attorney has advised us that they will not prosecute small amounts of marijuana and we've advised our officers, we will not make arrests or cite someone on those marijuana charges," Round Rock Police Chief Allen Banks said.

But the same amount of drugs in Austin will probably lead to a citation – or even an arrest.

"I believe this is the right decision for the Austin community and in the interest of maintaining public safety," APD Chief Brian Manley said.

The two police chiefs highlighted how different towns across Central Texas are coming up with different policies to handle misdemeanor amounts of marijuana – typically less than a couple of ounces.

It comes after a new law signed in June legalized the production of hemp.
But law enforcement agencies aren't able yet to test the difference between marijuana and hemp, so many prosecutors have decided to stop going forward with minor marijuana cases.

The Defenders found that Lakeway, Cedar Park, Manor, Kyle and the Hays County Sheriff's Office are among agencies that have kept their same policies, instructing officers to issue citations when they can or arrest a person, knowing the case is likely nowhere bound.

But the Travis County Sheriff's Office, along with Round Rock, has formed different policies to respond to the change in state law. In a memo, Sheriff Sally Hernandez instructed deputies to not seize suspected marijuana or file charges.

The issue is now setting up a possible political fight in Austin. Several city council members have set a hearing next week for testimony about whether Austin should stop enforcing minor marijuana laws.

"We have to get to a place where we are being pragmatic about these laws and about the time spent by our officers," Councilmember Jimmy Flannigan said.

Law enforcement officials say what's needed now are clearer laws. But with the legislature not expected to meet for another year-and-a-half, different policing policies among different community will likely remain.