Records from the Travis Central Appraisal District show the property is worth only $3.5 million, compared to Austin's approved $8.6 million spending cap. 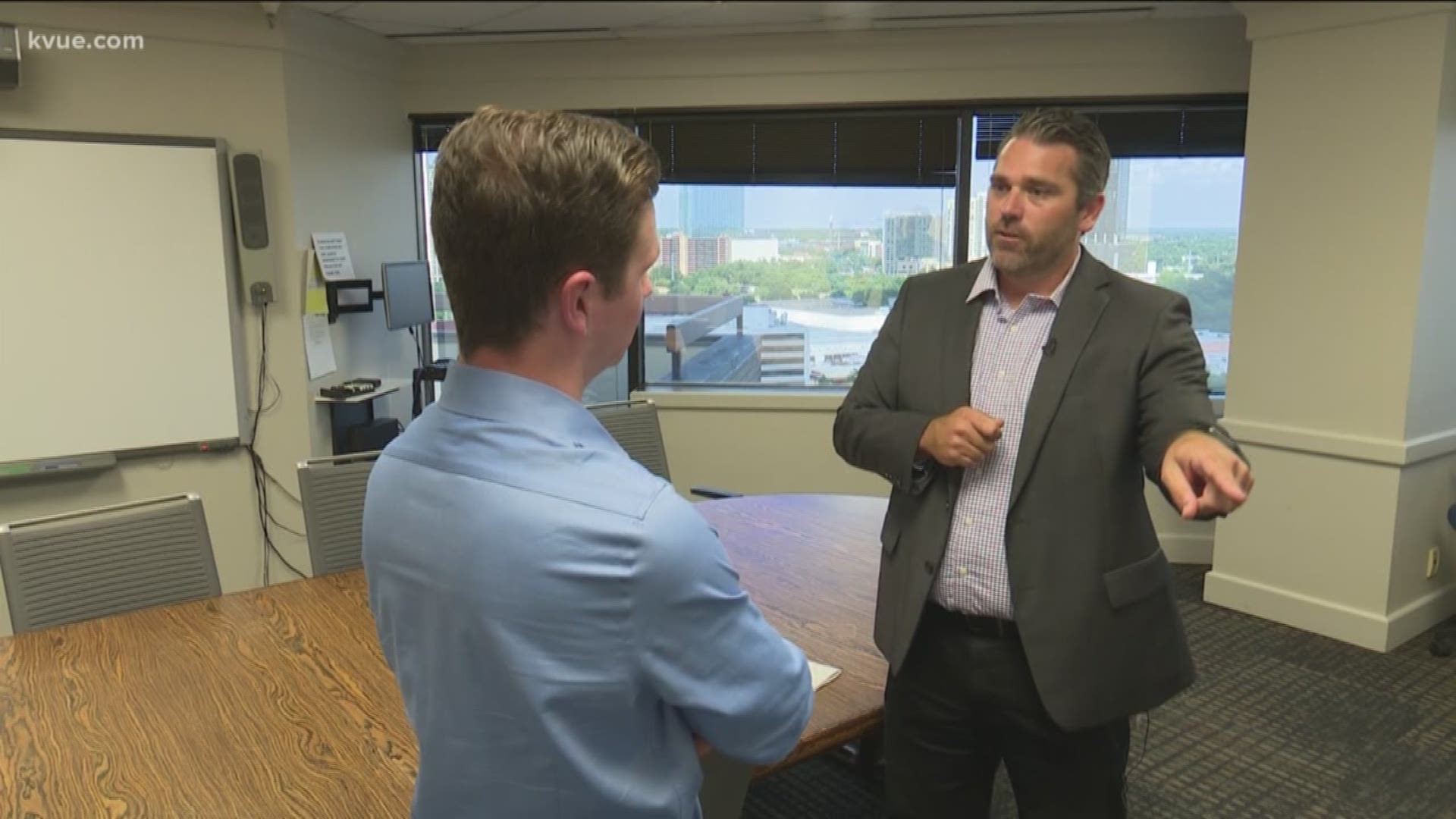 AUSTIN, Texas — It's a building at the center of controversy in Austin.

More than 26,000 square feet, most likely the site of the new homeless shelter for the city.

Last month, the Austin City Council approved a spending cap of $8.6 million to buy the building on West Ben White Boulevard in South Austin, hoping it will be the new homeless shelter for the city.

City leaders said that is what the asking price from the owner of the property.

“I understand a seller can ask for whatever price they want, but it doesn’t mean that the City should have to fall into that,” Austin resident Jessica Scales said.

Scales, who’s lived in Austin for years, reached out to the KVUE Defenders. She said she’s worried whether that property is really worth what the City is now willing to pay.

The Defenders found out appraisers with the Travis Central Appraisal District said, this year, the property is worth about $3.5 million – that's less than half the amount city council just approved the City to pay.

“It’s understandable that somebody might be concerned, but what we are required is we cannot pay over fair market value for that property," said Alex Gale, interim officer for the City of Austin's Real Estate Services.

Gale said that means the City will have a third-party appraiser find a new value for the building, and that will be the maximum the City can pay.

Documents we got from a city council member show there might be a difference between how much TCAD appraisers think the building is worth and how much it’s actually worth on the real estate market.

The records show the City’s assessment will be more current and will include the interior of the building among other differences.

"Property owners have a financial motive to avail themselves of the property tax appeal process," the document explains. "Successful efforts protesting a property's assessed value can result in an assessed value that is significantly lower than its likely fair market value."

But Scales said she is still worried that the City is willing to pay more than $5 million above what TCAD says that building on West Ben White Boulevard is worth.

"Personally, I don’t think it’s financially responsible for the City to do that," Scales said. "I don’t even think they should entertain the idea of overpaying for a piece of property.”

Gale said the $8.6 million is just a cap for what the City can spend, and he hopes buying this property will be one small step toward ending homelessness on Austin streets.

“It may not be the end all be all answer to this, but at least one of those things that might help in finding a solution to this issue," Gale said.