One local medical assistant said the private practice he works at had to make their own hand sanitizer and use homemade face masks due to a shortage. 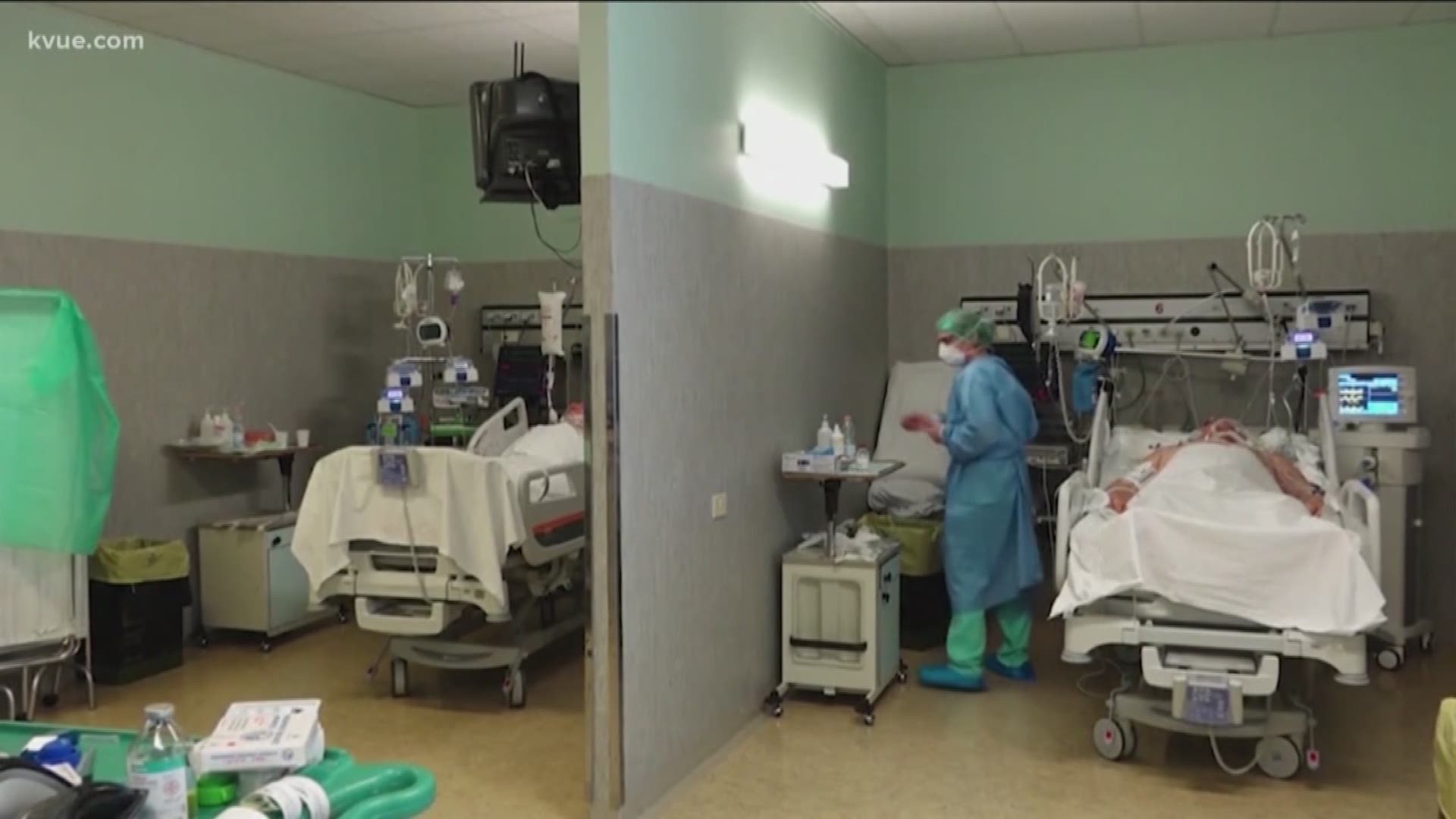 AUSTIN, Texas — Gov. Greg Abbott said in a news conference Tuesday that the State ordered more than $80 million worth of supplies for medical professionals.

The shortage of supplies is a problem nationally – and with more than 700 confirmed cases of coronavirus (COVID-19) statewide, we are now seeing that issue here in Texas.

Doctors, nurses and other hospital workers are begging people to stop buying medical supplies like face masks because they don't have enough.

Leo Angulo, an Austin-based medical assistant, said he and his coworkers had such low supplies until this week that they had to make their own hand sanitizer and use homemade face maks.

VERIFY: CDC, WHO do not recommend homemade masks

Stop using masks if you're healthy, more are coming to Texas, doctor says

"You know, last week we ran out of hand sanitizer," Angulo said. "We had to make our own. We've had to outsource from people who aren't normally our medical suppliers, from our own pockets. It's come down to the nitty-gritty."

Angulo said his office got a new batch of supplies this week, so they have enough for now. But he's worried it won't last long.

"I think a lot of people are experiencing really long waits to get what we need," Angulo said. "There's enough of what we need, but it's just not getting to us in time and that's causing people to experience shortages like we previously did."

Gov. Abbott said Tuesday that Texas should receive about 1 million masks per week to help fix the shortage.

The KVUE Defenders have requested those numbers, which that spokesperson said should be available by Wednesday night or Thursday during a news conference.

Gov. Abbott is expected to hold that news conference on Thursday at 2 p.m. 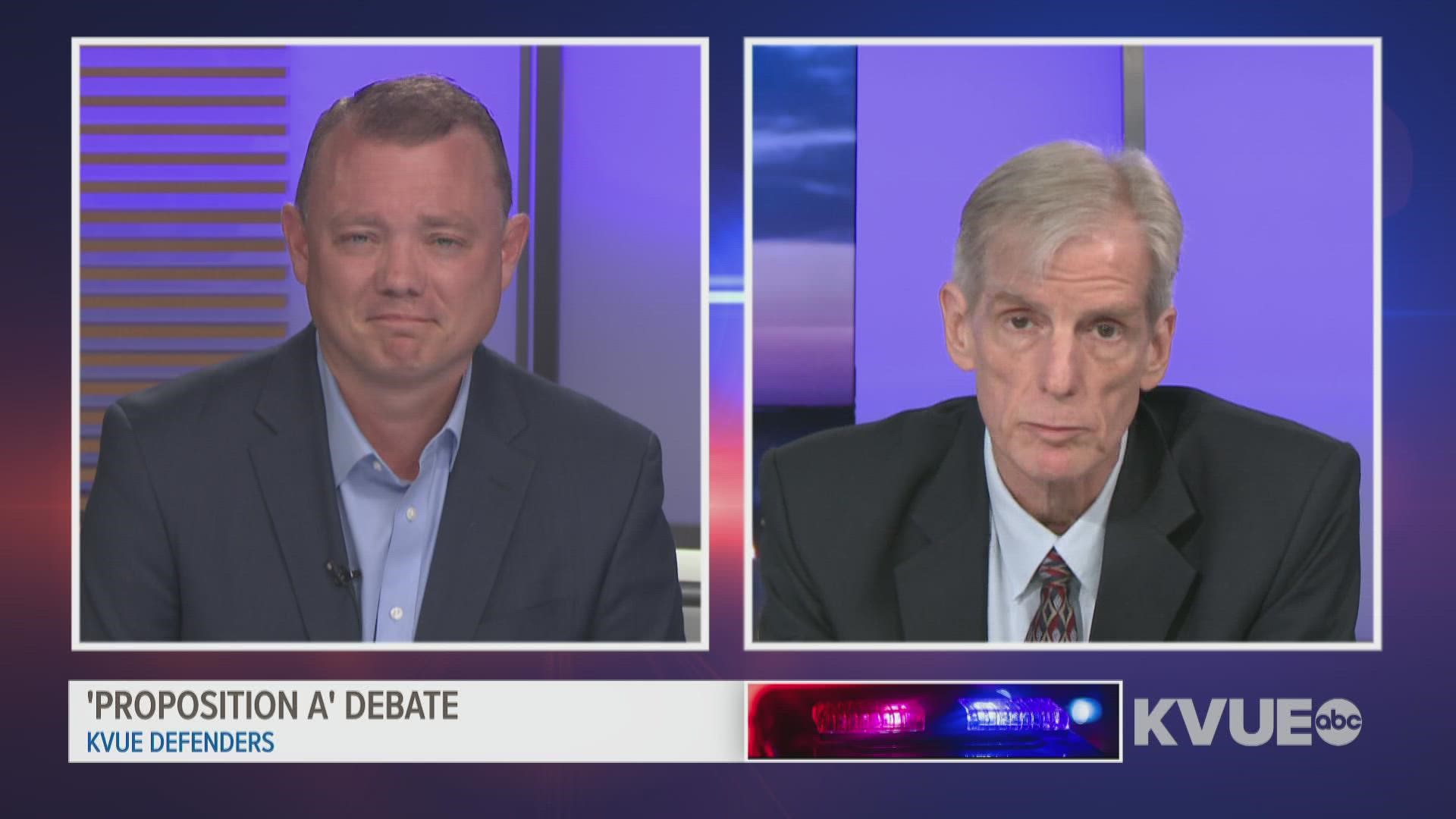