This is an issue the KVUE Defenders have reported on extensively since last year. 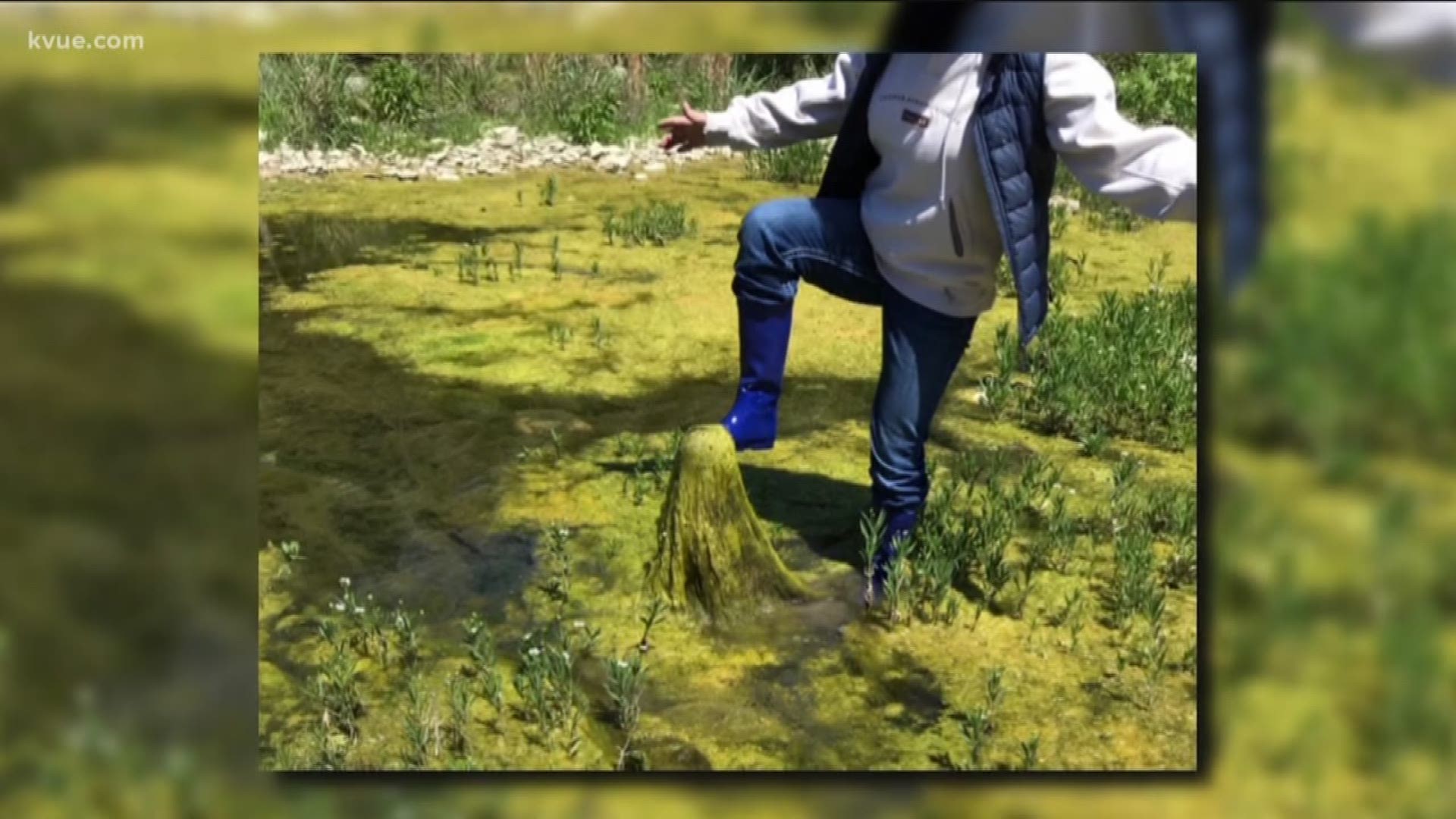 This is an issue the KVUE Defenders have reported on extensively since last year.

Water worries are nothing new for neighbors along the South San Gabriel River in Georgetown.

“It's discouraging,” said Lawann Tull, who lives on the river.

The TCEQ released its latest findings on the Liberty Hill Wastewater Treatment Plant and found that the plant released approximately 3,000 gallons of treated wastewater that included solid waste on March 16 and 17.

“This river was covered from side to side with algae this thick [like a carpet],” said Louise Bunnell, who also lives on the South San Gabriel River.

She took video of her walking in boots through the carpet-like algae last summer. 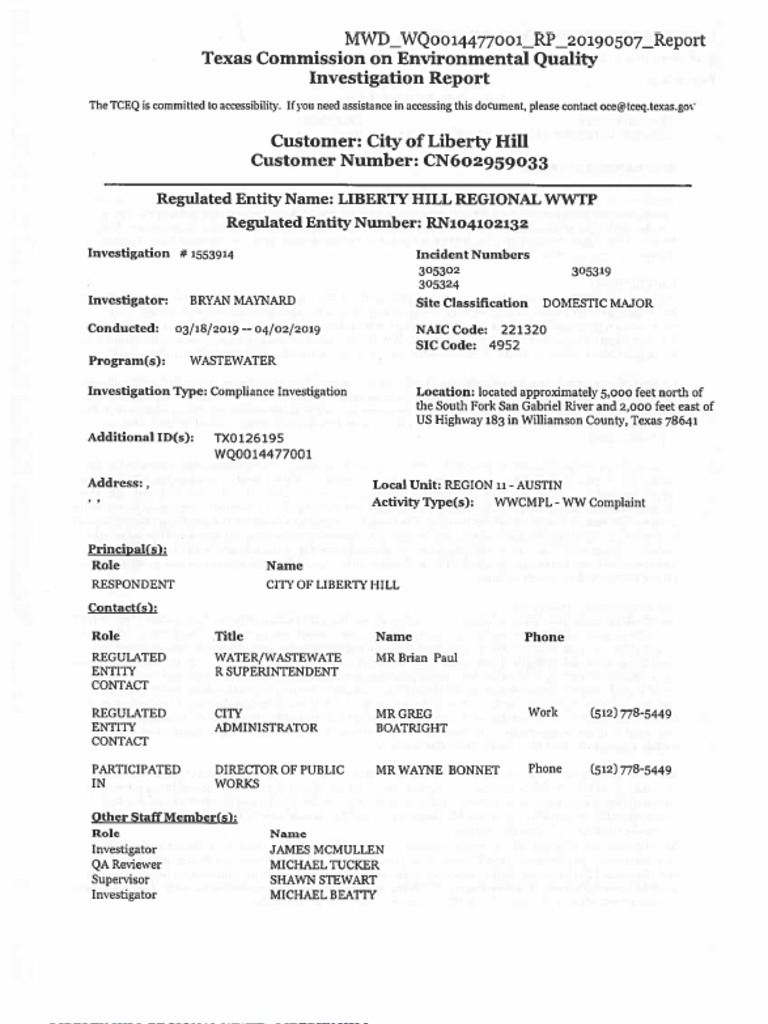 The TCEQ ordered the water treatment plant to clean up the spill, which pictures show it did.

Neighbors worry about the future of the river their families once enjoyed with another violation and no monetary penalty.

“We're getting more of the same with more to come, considering all the violations we are seeing from that Liberty Hill Wastewater treatment plant," Tull said.

The Liberty Hill Wastewater Treatment Plant is one of 2,583 wastewater treatment plants across the state allowed to dump treated wastewater into our waterways.

'Get the f--- out.' Shirtless man accused of burglary in Westlake short-term rental incident