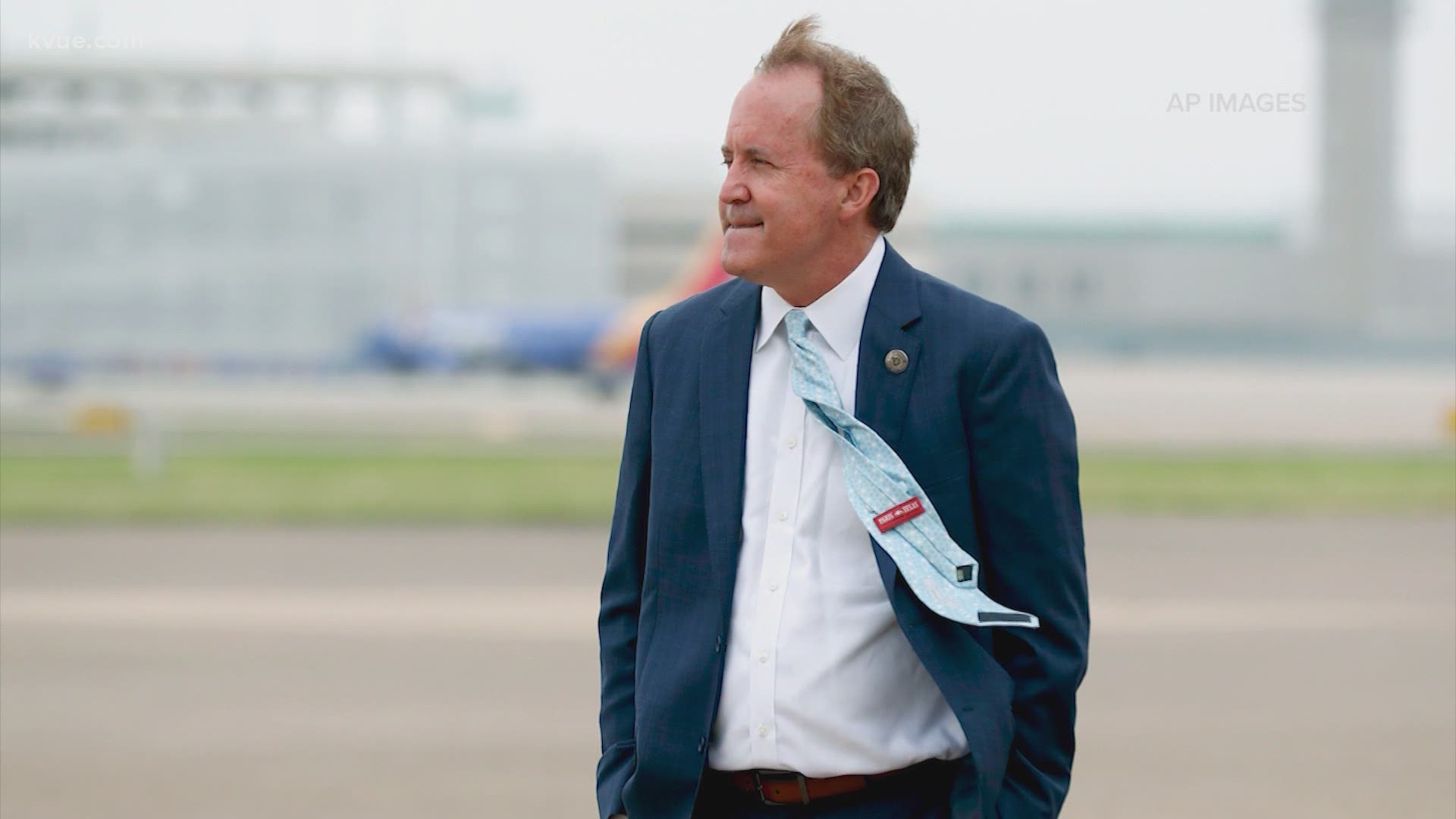 Their claims come from newly released documents by a state agency in turmoil.

This is a continuation of the drama that has played out for the past five weeks at the Texas Attorney General's Office. Five of seven now-former employees say Paxton created an environment difficult to work in.

The complaints by the former aides say they were blocked from important meetings, believed their computers and possibly even their cellphones were being monitored and that Paxton's new first assistant brought an armed guard to meetings, among other claims. In short, they say they faced a hostile work environment.

RELATED: The Attorney General's Office has sidelined four of the seven whistleblowers who reported Ken Paxton to law enforcement

KVUE first reported in October the employees allege Paxton may have violated several laws in his dealings with his friend, Austin investor Nate Paul, whose offices were raided by the FBI. Paxton's office has called the allegations false and accused the employees of policy violations.

The employees added none of their complaints were properly investigated. Of the five who filed complaints with the office about working conditions, all have either been fired or resigned. One remains on investigative leave.