The Office of Inspector General for the Department of Veterans Affairs found deficiencies including computer maintenance and information handling. 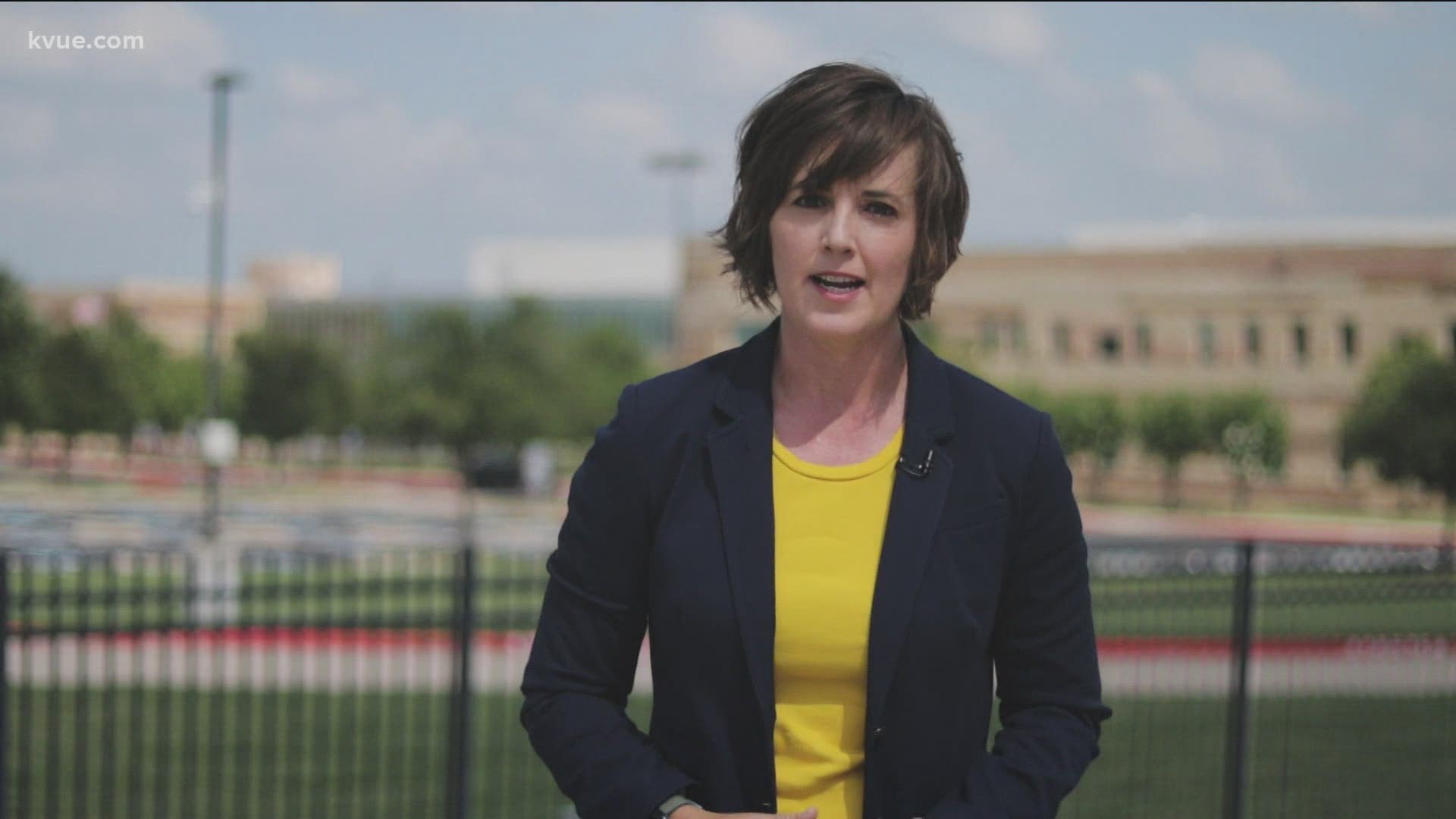 AUSTIN, Texas — The Austin VA Outpatient Clinic is the largest Veterans Health clinic in the country.

On June 22, the Office of Inspector General for the Department of Veterans Affairs released a report saying they found deficiencies including computer maintenance and information handling at this clinic.

“The team identified three hard drives in the biomedical technicians’ repair room that potentially held personally identifiable information and personal health information and were not labeled or processed for sanitization,” the report showed.

This federal report shows the three hard drives came from a doctor’s old mammogram-reading station and may have had personal health information.

The issue was fixed immediately, and the report showed an issue like this “could result in unauthorized disclosure of information.”

“The Central Texas Veterans Health Care System, Austin VA Outpatient Clinic, is an end-customer of the Office of Information and Technology (OIT). Generally, the identified discrepancies were calculated as low risk (e.g., computers missing recent updates or patches) and 100 percent of the discrepancies identified were corrected by our IT team," said a VA spokesperson. "The Central Texas Veterans Health Care System takes the security of our patients and staff very seriously. We thank the VA OIG for its oversight and shared commitment to improving Veteran healthcare and information security.”