Property taxes is a confusing topic. Here's a breakdown. 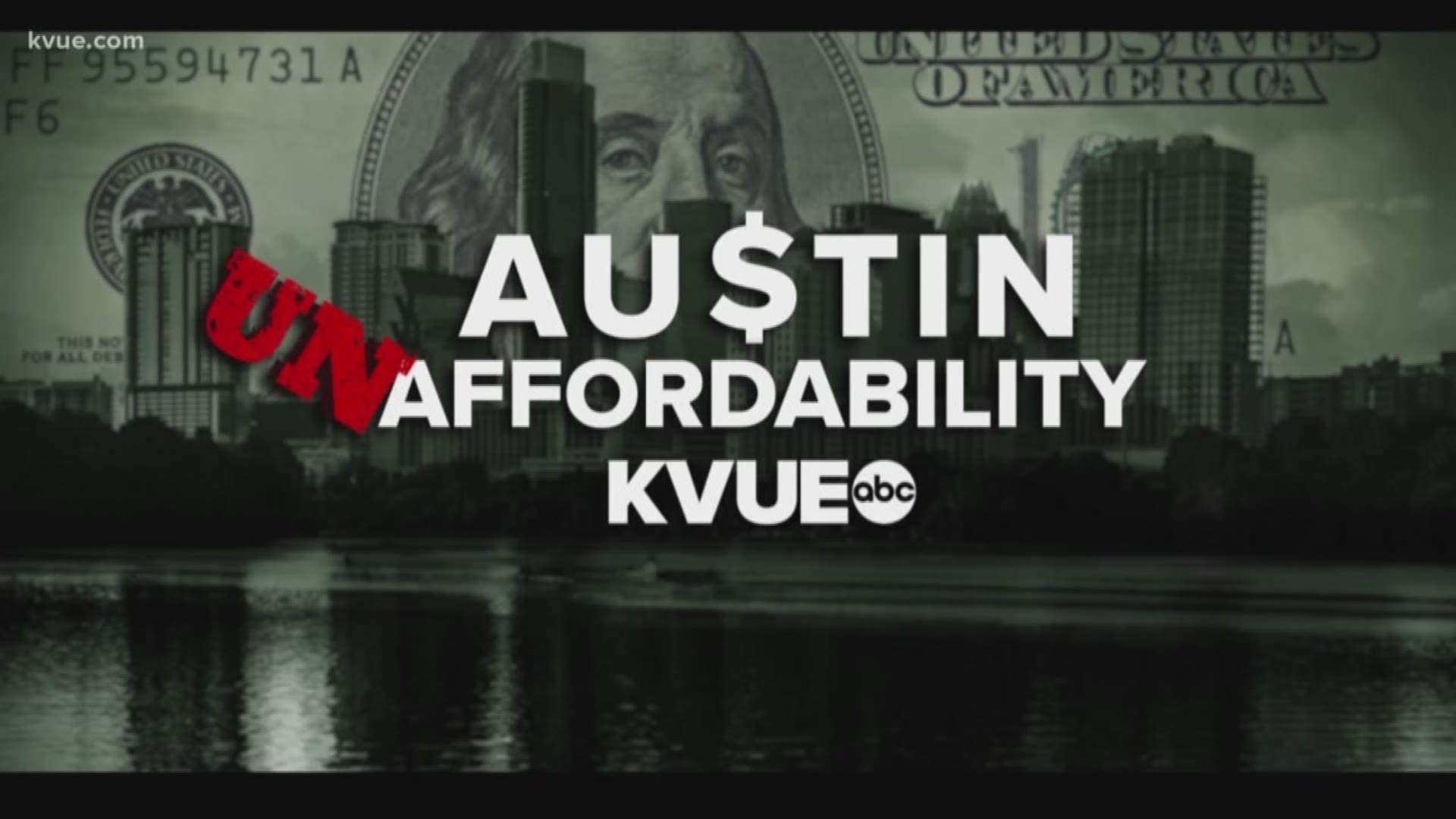 AUSTIN — Rising property values and rising taxes burden many of the homeowners in Austin.

Businesses struggle to keep up.

The property appraisal notice you have in the mail does not always represent the taxes you pay.

Fighting the value is important, but it does not mean you’re fighting taxes.

To have a conversation about affordability, we need to understand key terms.

In all, there are six key terms. Three fall under the appraisal district: Market value, assessed value and taxable value. These determine the value of your property and how much can be taxed.

The remaining three fall under the taxing unit and elected officials: Effective rate, rollback rate and adopted rate. These determine how much you pay in taxes compared to last year.

Market value: How much the property is worth if sold. This is reflected in what other similar properties sold for in the last year. The value is set fresh each year as of Jan. 1. There is no limit on the increase or decrease in market value. This is what you can protest.

Assessed value: This is a limited value for homeowners. It is the same as market value for your first year. Then, it can only increase up to 10 percent each year, but never above market value.

Taxable value: This subtracts any other exemptions from the assessed value. Different taxing units have different exemptions.

The problem: Taxing units rarely use the effective rate.

Rollback rate: This is the maximum rate a taxing unit can charge without the public able to petition to have it lowered. If the entity does exceed the rollback rate, the public can elect to roll back to this rollback rate. It’s the effective rate plus 8 percent.

In Austin last year, the city decided to increase taxes above the rollback rate. Seven members from the public spoke at the required public hearings.

Bottom line, any rate above the effective rate is a tax increase.

Prior to adopting a new tax rate, all units must publish an ad with the effective, rollback and proposed tax rates. Taxpayers can weigh in during public hearings.

If a property increases at a faster rate than the average, that property is subject to a higher tax burden.

Let’s fast-forward five years from year one. Each year, the $200,000 home increased to the maximum 10 percent. It’s now assessed at $292,620. Homeowner two’s market only increased 4 percent year after year and is now $584,929.28. As the gap between the two closes -- even if the effective rate is the adopted rate -- the tax burden increases for the homeowner living in the cheaper home faster than the burden in the more expensive home. Homeowner one roughly pays $33.35 and homeowner two pays roughly $66.65 with the effective rate of .01139538 cents.

As taxing units go above the effective rate, the burden grows for both homeowners.

So, as home values shoot up in certain parts of Austin, those growing the faster than the average will feel the burden the most.

Therefore, protesting to make sure your value is assessed properly is important.