An Austin woman finally got her home back after three guests refused to leave. But her frustrations aren't over. 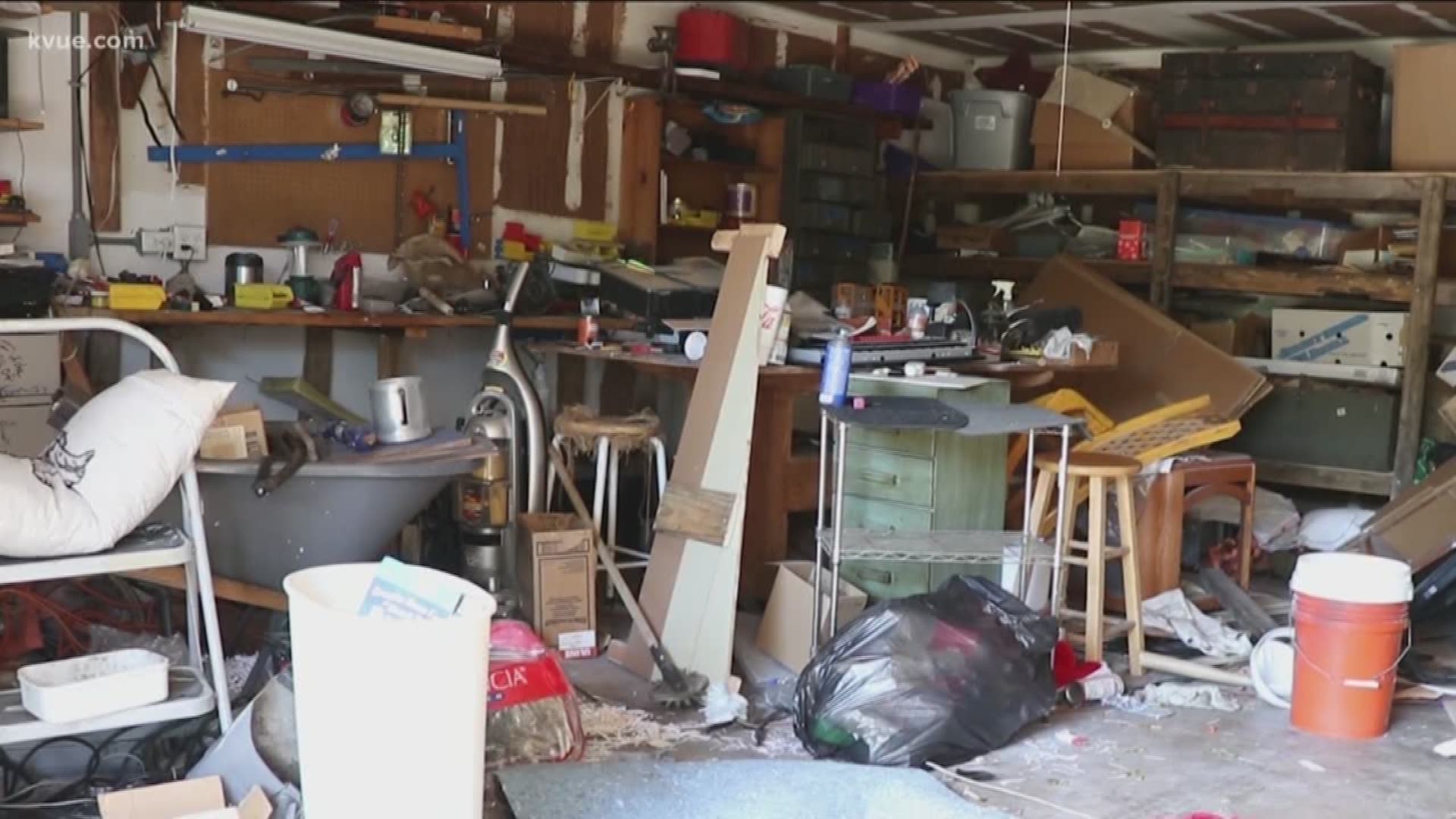 AUSTIN, Texas — “You know, when I see pennies on the ground and they’re tails up, I flip them over for the next person,” Cheri Dubuque said.

It wouldn’t be right to call any part of this luck. It was hard work.

“It’s full of trash. Not recycles. Smelly trash,” Dubuque said as she opened her recycling bin.

Dubuque was forced to evict three people from her home who she said were guests.

They had no rent agreement. No money was exchanged.

“Not a dime,” Dubuque said.

Dubuque invited Corey Luper, his wife and his brother to stay a few nights in her home.

The few nights turned into weeks. She wanted them out and called the KVUE Defenders when she learned eviction was the only way.

RELATED: She invited a man to stay a night, says then he wouldn’t leave

“She never did provide one,” Luper said last month.

It took nearly a month from the time Dubuque gave an eviction notice to when the guests were forced out.

But now that she has her house back, she has another frustration.

“There’s all kinds of trash in every single room,” Dubuque said.

So dirty, she can’t see what all she may be missing.

“That was a workbench that had all my tools on it. You can’t see the table from all the junk they left,” Dubuque said. “Just trash everywhere.”

Outside, leaves, branches and other garbage is piled in her driveway.

“These people were going around and getting people to let them trim their trees, and they put it in their truck. They just dumped it all in my driveway so they could have room to pack up some of their stuff,” Dubuque said.

Dubuque will have to hire help to clean it all up because she can’t do it alone.

If there is one bright spot in the mess, it’s this:

“I’m on my property without any, without that awful feeling in my gut. But it is, it’s mine now. It’s back again," Dubuque said.

So, while luck seemed far away before, maybe it’s closer going forward.

“Lucky penny,” Dubuque said as she bent over to pick up the coin in her driveway. “It feels new already."

The house will be put up for sale after Dubuque cleans it and fix the damage left behind.

If you have a story you’d like to the KVUE Defenders to investigate, email defenders@kvue.com.