The man charged with crimes connected to the scam will spend 11 years in prison.

The U.S. Attorney’s Office reported one woman lost hundreds of thousands of dollars before taking her own life after realizing she was in an Austin-based romance scam.

The victim’s name has not been released.

The man charged with crimes connected to the scam is Kingsley Otuya. He will spend 11 years in prison.

Court records show Otuya used nine different banks in Austin, all opened with fake passports. Each withdrawal was under $10,000. 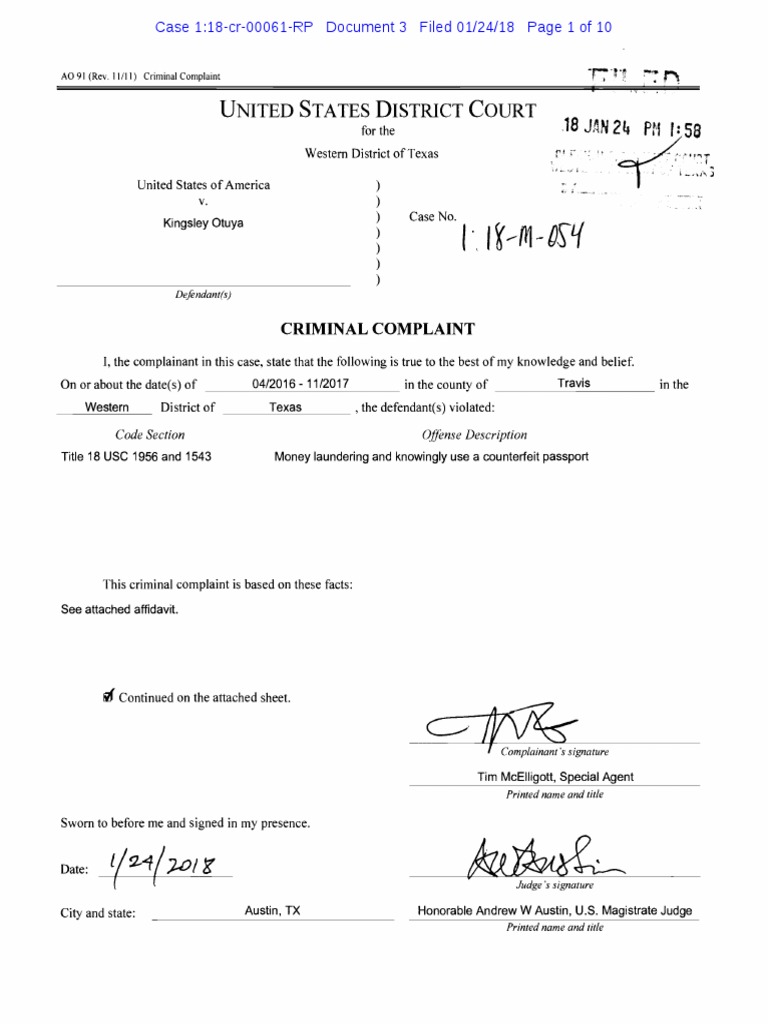 And this isn’t the only case.

Earlier this year, KVUE told you scammers targeted home sales. More people have been arrested in that case, too – 74 U.S.-based operatives with four based in Texas.

WATCH: SCAM CALL CAUGHT ON CAMERA: What we learned about fraud calls after catching scammer in action